How hackers know vulnerabilities of my docker containers?

Docker and containers are becoming ever more popular and settling into the standard toolkit of developers and ops folks. Docker runs as a daemon named “dockerd”, which serves as the top-level interface to Docker’s core functionality. The “docker” command line tool for example, talks to dockerd to get your task done. The API that dockerd exposes, variously called the Docker API or the Docker Remote API. The port 2375 is the de-facto standard for the Docker API. As it stands, the endpoint is unauthenticated and unencrypted. see: IANA allocates port 2375 to docker 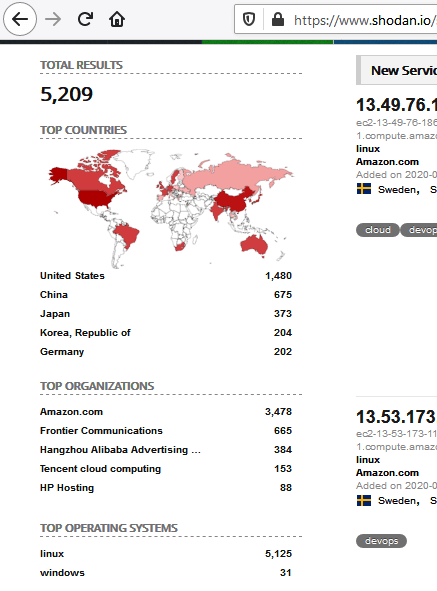 But what hacker’s do with your docker container?

The possibilities for attackers after spawning a container on hacked Docker hosts are endless. The most of the exposed Docker remote API IPs are running a cryptocurrency miner for a currency called Monero. Monero transactions are obfuscated, meaning it is nearly impossible to track the source, amount, or destination of a transaction. Mining cryptocurrency is just one example.

They can also be used to:
• Launch more attacks with masked IPs
• Create a botnet
• Host services for phishing campaigns
• Steal credentials and data
• Pivot attacks to the internal network. 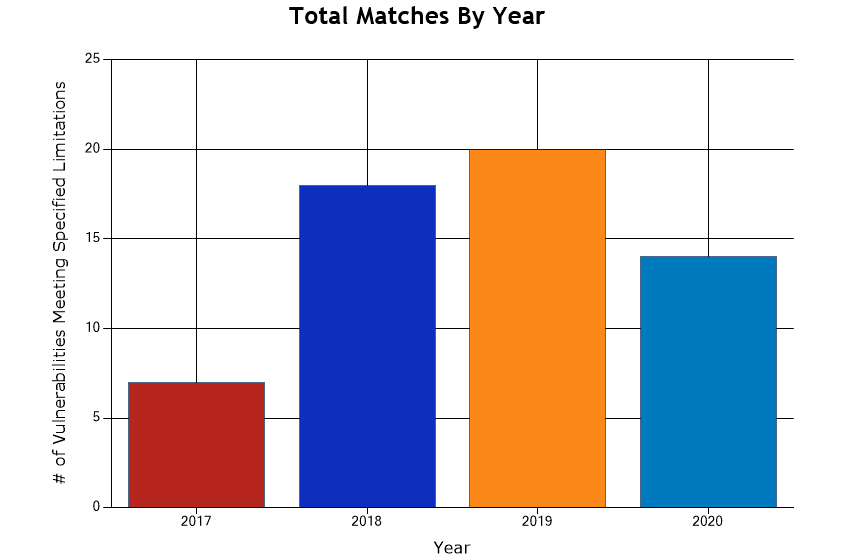 (a)Choosing another container technology: lxc/podman
(b) Running docker in daemon-less + rootless containers like lxc/podman
(c)If you can’t switch to another technology then make your docker more secure.
Refer to this article:

I hope you people like the above article and learned something.

You are most welcome to join my team form for joining .

If you have any problem, our team is also engaged in professional consultancy and delivery.