If you are not, keep reading from the top.

It has a number of great advantages that are saving you many development costs and makes your app truly outstanding.

However, like any other platform, it has its cons as well.

So, before you add it to your tech stack, let's go over the FAQ that I think every developer should be familiar with.

Why we needed React Native?

It was mainly related to the high performance, and great customized user experience.

But they had their limitations as well.

For instance, native development environments were only working for a certain OS. That means, in order to develop applications for different platforms, you need a help of different developers.

Thanks to React Native, developers could work around a single tool to develop cross-platform applications with a truly native experience.

More than that, cross-platform development and React community is constantly growing, Many functionalities we consider impossible few years ago, are now working perfectly without a need for native development.

What’s the difference between React and React Native? 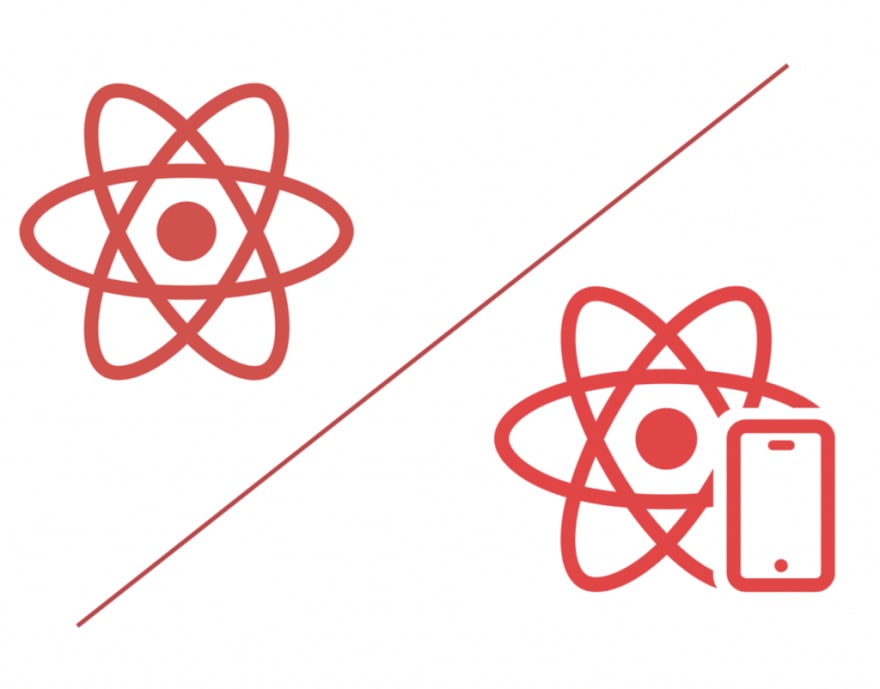 The difference is quite simple.

We use React for web apps, and React Native to develop mobile apps.

Where React focuses more on improved UI (User Interface), React Native is sharing a common logic layer for all OS. That provides solutions to problems which were being dealt for quite a while now, such as development inefficiency, slower time to deployment and less developer productivity.

It is important to note that React is a library used for web development whereas React Native is a platform.

Another interesting thing is when you want to use React Native, you have everything you need to start a project. On the other hand, starting a new project with React means you have to select the bundler and figure out the modules which will work best.

Who is using React Native? 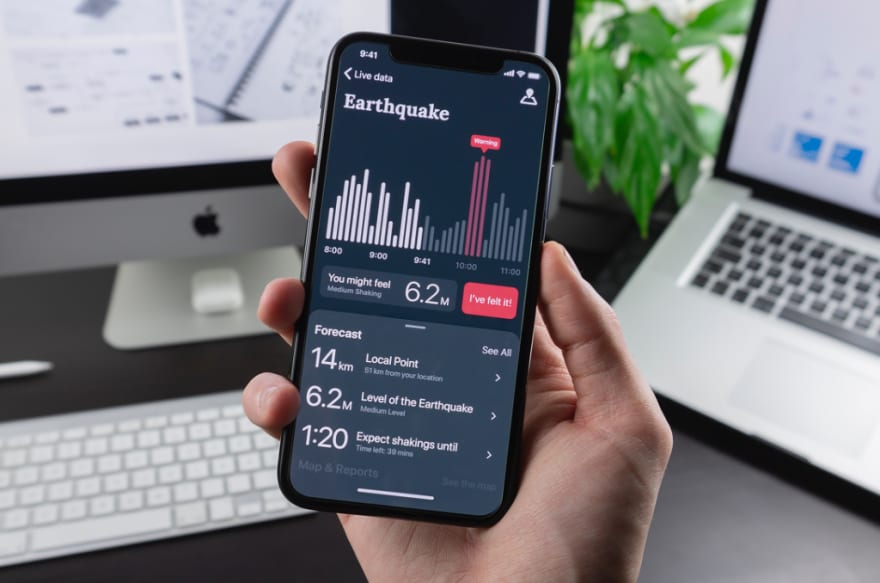 You may hear that big players are considering React Native as their development platform more often.

Here's only a small chunk of them: 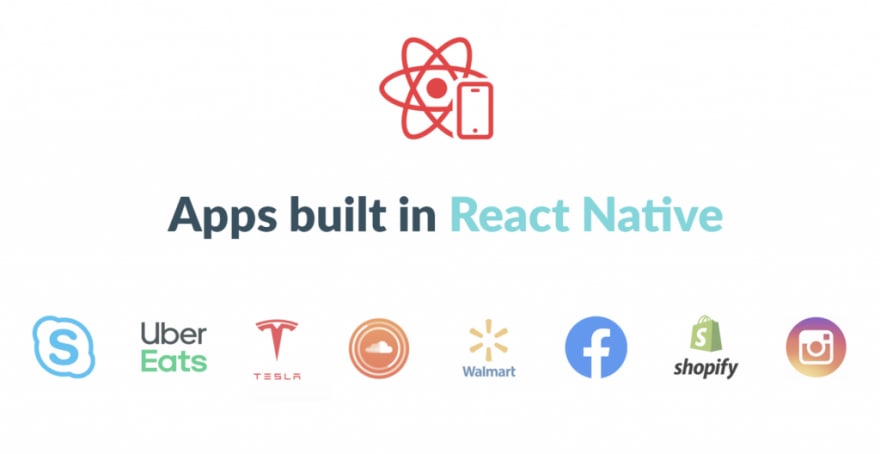 The list goes long and probably will keep on increasing as React Native is delivering the features and support that is hard to find anywhere else.

Pros and Cons of React Native 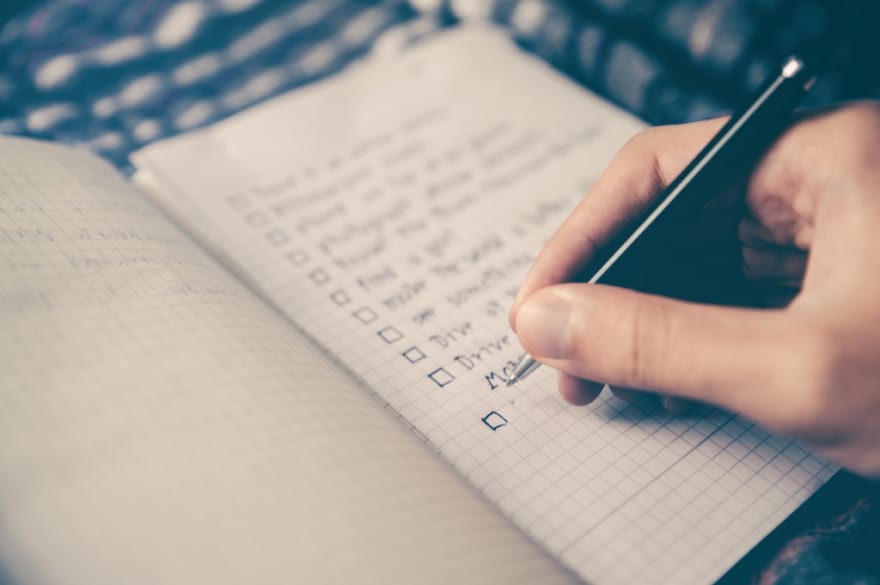 The most important advantages of React Native are the ones regarding development efficiency and economy.

Although there are still some areas that native development is doing better, you may want to consider very carefully when React Native is a good choice for you specifically. You can read about it in another article. 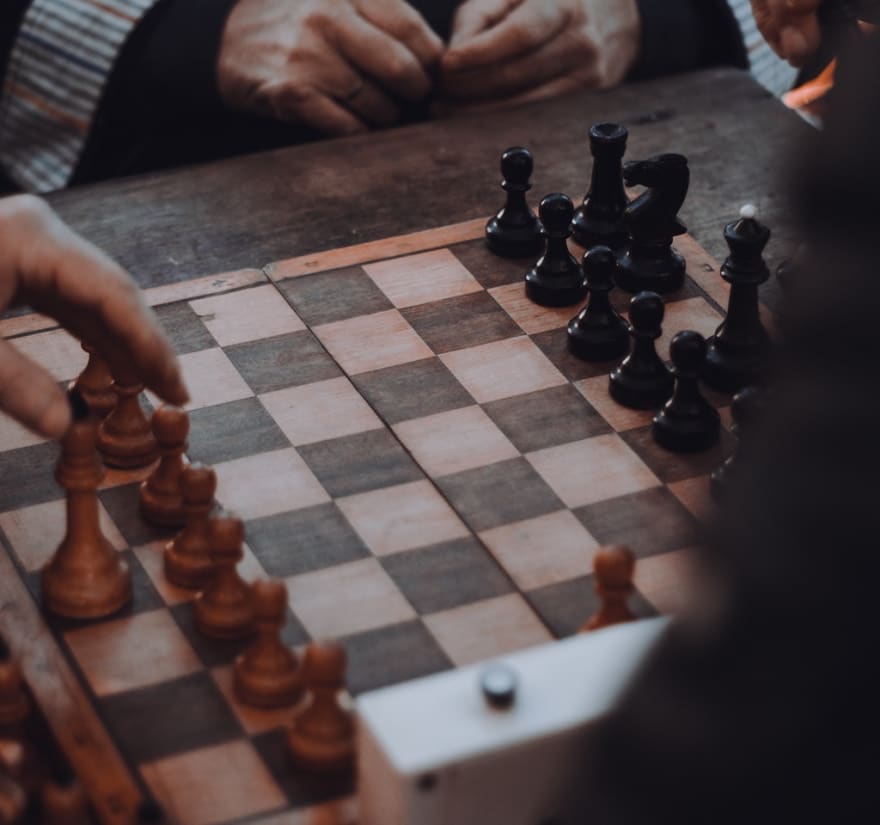 There are still few things you should know that may appear crucial in your teck stack decision:

React Native is an exciting framework that enables web developers to create mobile applications that have knowledge in React and JavaScript.

It enables faster mobile development and efficient code sharing for all operating systems without compromising on the quality of the product.

High efficiency and low costing are also the attributes that make work exciting for armies of developers.

Supported by the biggest players on the market, this technology will probably stand a test of time and will only get better.