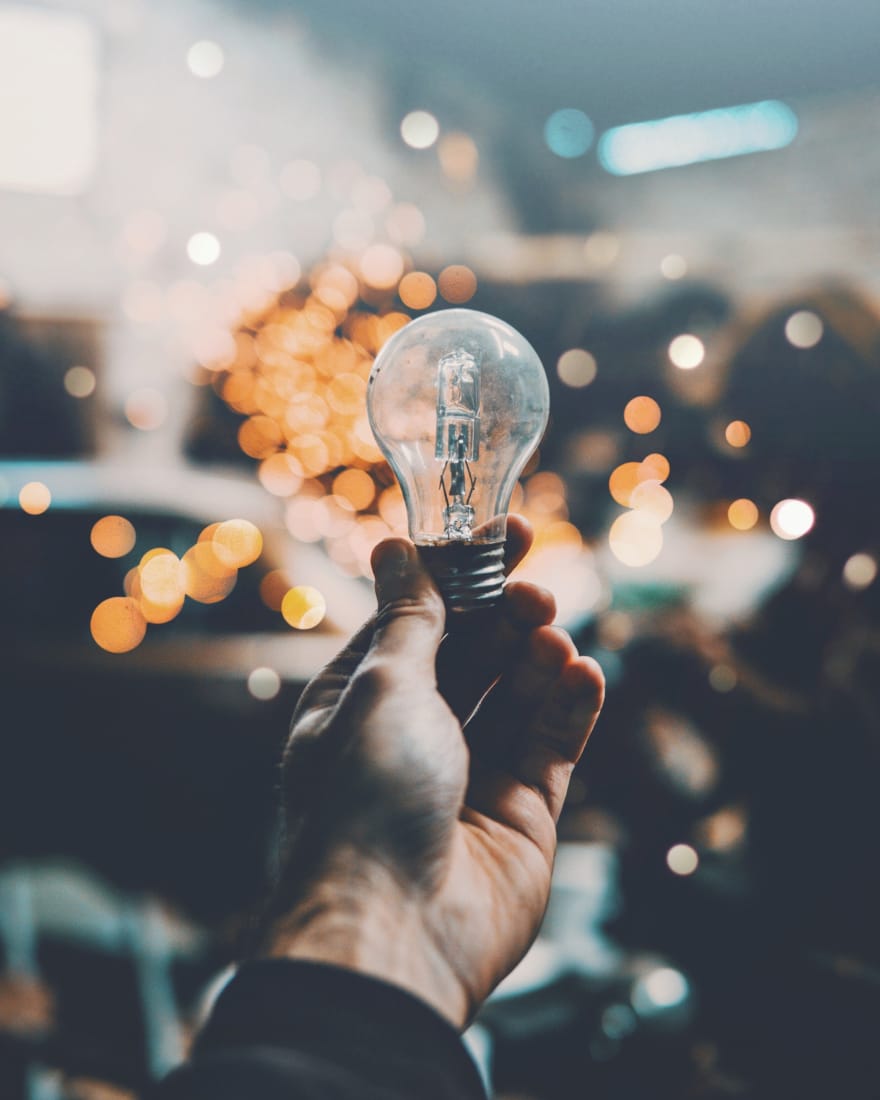 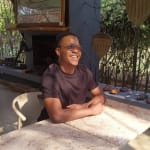 From Idea to Production

..and I think I used the wrong tags, do you think you folks could help me out with understanding the path from idea to production like I'm five.

Image by Junior Ferreira on Unsplash

Explain full stack developer to me like I'm five

What are your favorite analogies to explain programming?

Once suspended, malgamves will not be able to comment or publish posts until their suspension is removed.

Once unsuspended, malgamves will be able to comment and publish posts again.

Once unpublished, all posts by malgamves will become hidden and only accessible to themselves.

If malgamves is not suspended, they can still re-publish their posts from their dashboard.