Then web 2.00 comes and the user can write, read, and can interact with another user, Payment system is included. data is centralized means user data will control only some organizations like google, Facebook. They are using our data so we can many suggestions by theirs. That is also unethical.

So now the world tech roller thinks what is important. The important thing is data centralization means data privacy. User can only control their data, and users can sell their personal data and earn a percentage of money.
Dabo company controls all things. And Dabo is an Opensource platform. Anyone can buy a stack holder membership. And need to spacial money for by this membership, this currency is cryptocurrency.
Maximum Feature is extending from web 2.00. But some main revolutionary feature is everything is controlled from one server. like when the Facebook server is down. Users can not use Facebook. but in web3 everything is controlled from in one server. Google, Facebook does not be used users. Because every data is decentralized. And BLOCKCHAIN is this company that is used for data decentralization. And also have more interesting features.

One of the biggest things meta base is called virtual reality. In 1992 miles Stephenson writes a snow crash drama. Metaverse concepts came from this drama. You can go office using metaverse technology. Facebook already working within a project that is called horizon world. Canadian 18 years old anyone using this. Another example is a sandbox. Facebook CEO mark zukar barg says metaverse is next of the internet. 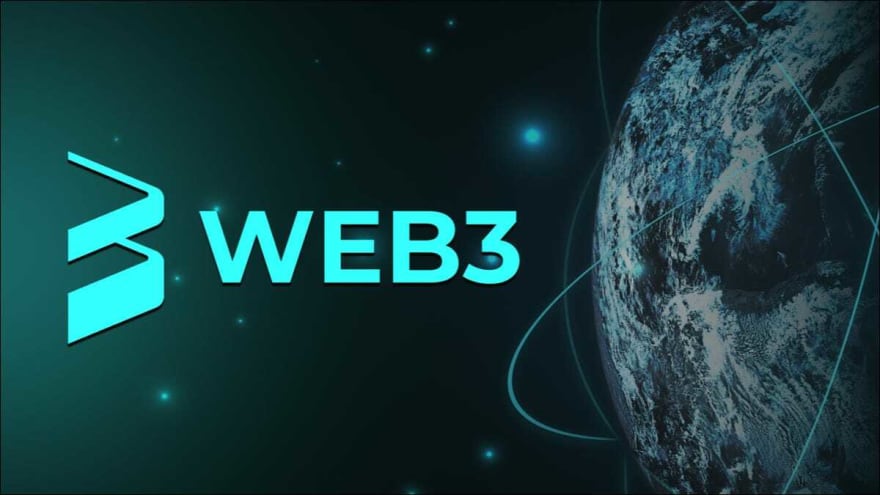 Once suspended, mahin678 will not be able to comment or publish posts until their suspension is removed.

Once unsuspended, mahin678 will be able to comment and publish posts again.

Once unpublished, all posts by mahin678 will become hidden and only accessible to themselves.

If mahin678 is not suspended, they can still re-publish their posts from their dashboard.