For its ability to understand patterns within large sets of data, AI is being used to lead the new frontier of cybersecurity.

Nearly every business exists on the web in some capacity. This means more private data and personal information are at risk for a potential hack. The hacker dilemma can be a cat and mouse game of ever improving protective software followed by improving hacker technology. Introduced in the last few years, companies have begun implementing AI technology into cybersecurity software.

Traditional cybersecurity products work by detecting a virus’s typical behavior and creating antivirus software around it. As cybercriminals evolved their tactics, their methods became more nuanced and harder to detect. AI provides the perfect tool to analyze normal behavior immediately detected and alert when the slightest abnormalities occur.

Most company operations function on a routine and predictive basis. Employees log on at consistent times, connect with the same people and applications, and use and consume a consistent amount of data. When viruses breach a traditional system, IT and the employee may not be able to catch it quick enough–leaking protected information and data. Implementing an AI into this system can quickly learn patterns within the company and efficiently detect abnormalities when they occur. In instances of a password breach or implementation of viruses, the AI will quickly flag issues as threatening behavior and trigger the proper response.

AI can help companies eliminate the need for passwords through biometric authentication such as fingerprint and facial recognition scans. According to Verizon’s data breach report, 80% of data breaches are linked to poor and reused passwords. Using biometric information is much harder for hackers to replicate and determine than a number/word-based password. Biometric information is constantly improving and AI technology is improving in recognition of specific nuances. Once only a reality in science fiction films, Iris scanning carries an extremely high level of accuracy and security. Using this technology can further ensure that only those with the right authority can gain access to company’s information. 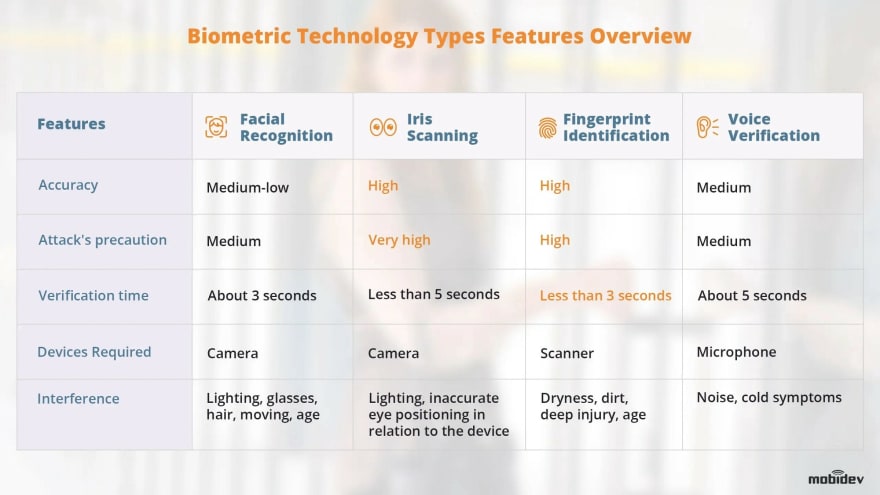 Hackers are ever-changing their tactics to keep up with cybersecurity. It’s inevitable that humans won’t be able to catch and detect the copious amounts of attacks coming at all times. Along with detecting abnormalities in daily functioning, AI is able to detect malicious URLs, harmful bots, and other viruses. Due to the large amounts of data that AI software can take, it can become an expert in predicting and planning when and where the next attack may take place.

Like any software, AI in cybersecurity does come with risk. As a whole, there is potential for harm if hackers gain access to the AI system. This would allow them to manipulate the technology, potentially locking out the company and causing a shutdown.

Concerns with biometric data is that it can often be a breach of privacy to an individual–even more so if the information gets into the wrong hands. As hackers get more intelligent, this software can be more dangerous. Unlike traditional passwords, you can’t change your biometric information. 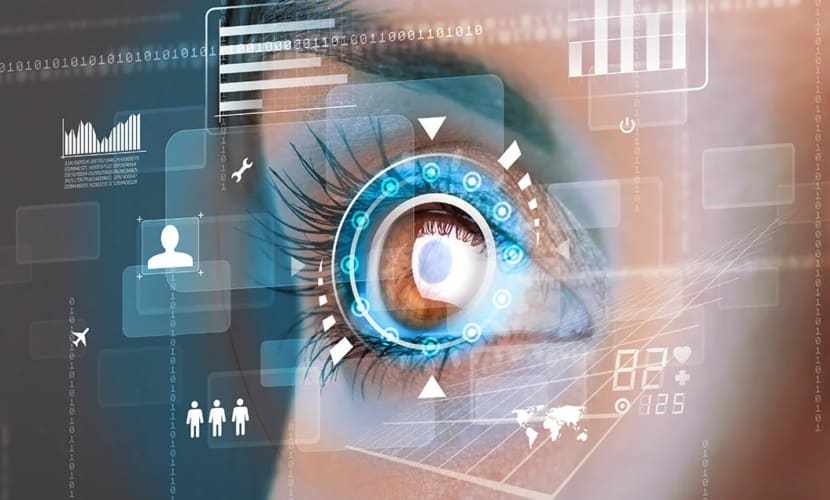 AI technology is becoming an essential to have in a company’s arsenal to fight against cyberattacks. Human monitoring is no longer enough to keep up with advancing technology from hackers–AI’s constant monitoring, ability to learn patterns, and take in copious amounts of data make it the perfect tool to keep your company information safe.

Pitch me on your favorite editor