I've watched Java Brains for years and find the channel excellent. The teacher knows how to break down complex concepts using simple words. The channel also has videos on: 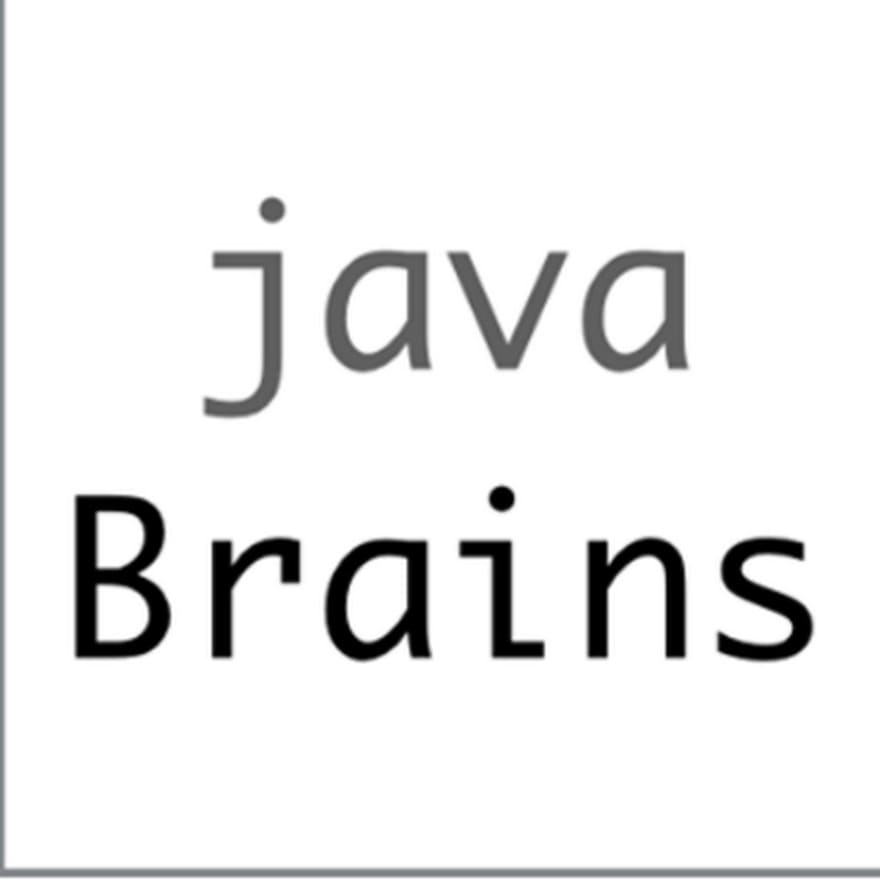 Java and JavaScript Courses and Tutorials

This YouTube channel is one of the most well-known because it has many high-quality video tutorials.

The New Boston covers many topics, such as:

Jacob Jenkov is a Java champion with a resourceful blog called jenkov.com.

His blog has more material than his YouTube channel.

Still, it's worth mentioning this channel in this article.

You'll find his YouTube channel helpful if you want to learn Concurrency and Multithreading. 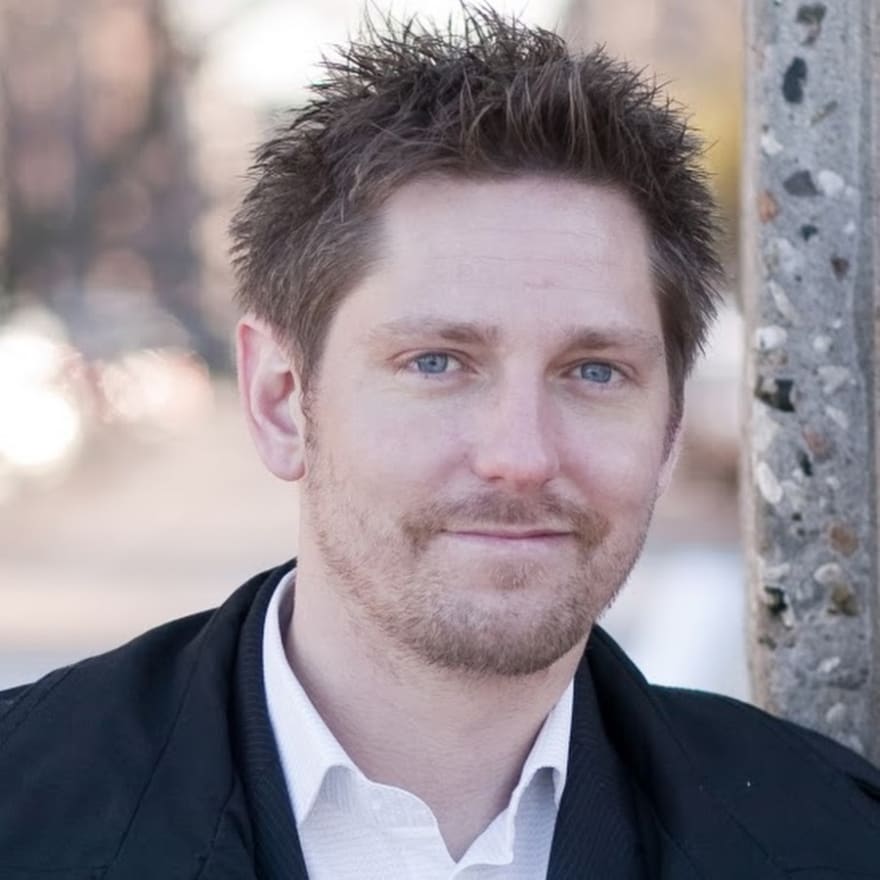 Hi, I make videos about software development related topics like Java, web development etc. Occassionally I'll drop a video or two about career related issues too. Oh, I also run the tutorial website http://tutorials.jenkov.com . I try to cover each topic in reasonable depth. My own experience has been, that the deeper my understanding of topics within software development is - the better and faster a developer I become. I started programming around 1987 (around age 12) on the C128 - in C128 Basic - then on the Amiga 500 in AMOS and Assembler, then later PC and C. I started working with software as job from 1998 as web dev, and from 1999 as Java + web dev, so I've been in the game a long time :-) From around 2000 and forward I have mostly been working as a freelance, onsite consultant with Java, web and distributed systems deelopment. I love being self employed - but it's a lot of work.

This one is one of my favourite channels. He's helped me since I was at university. He has an engaging approach to explaining programming, so you won't feel his videos are boring!

Other than Java, his channel covers different topics such as:

Caleb Curry is the perfect YouTube channel for those learning Java from scratch. You'll find his YouTube valuable channel if you're a beginner.

John is a Lead Java Software Engineer who publishes short-form videos that break down Java concepts into simple words. His YouTube channel is excellent if you're just getting started with Java. It's also helpful if you need a refresher before facing job interviews. 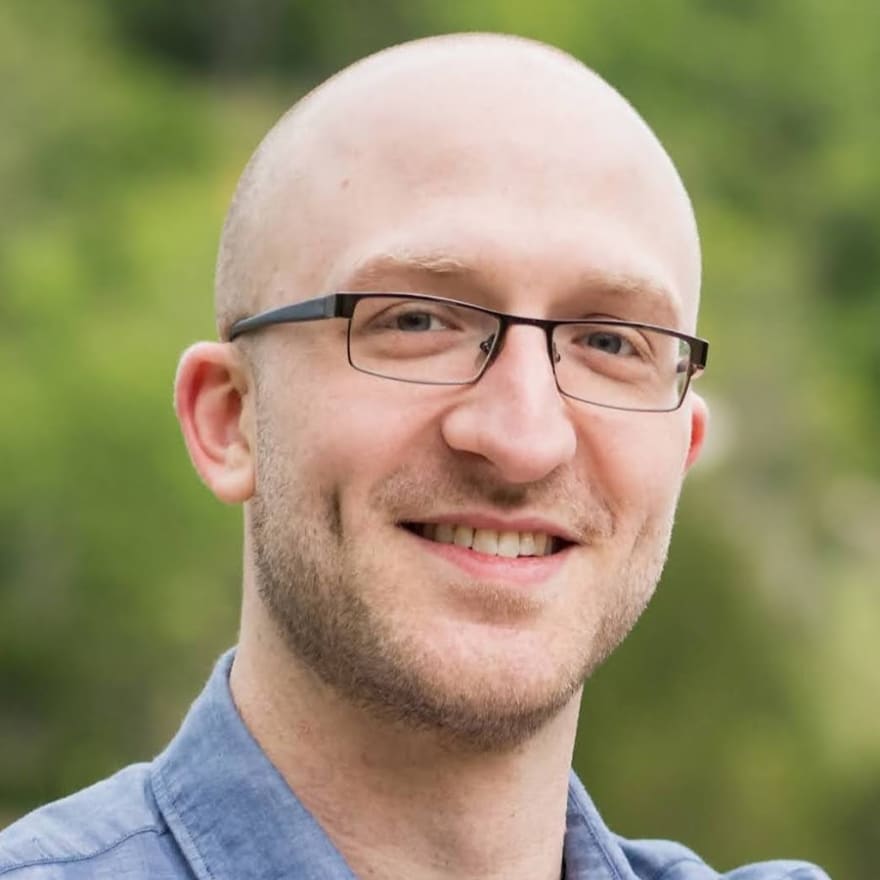 Hi, I'm John! I'm a Lead Java Software Engineer and I've been in the programming industry for more than a decade. I love sharing what I've learned over the years in a way that's understandable for all levels of Java learners. Learn or improve your Java by watching it being coded live!

Simplilearn is more than just a YouTube channel. It's an online boot camp and learning platform which offers a large variety of learning material, including:

Alex Lee is another excellent YouTube channel for those learning Java from scratch. His YouTube videos are easy to follow, and you can code with him while explaining. He doesn't create Java content anymore, but his Java legacy remains alive.

Tim Buchalka, the gentleman behind "The Learn Programming Channel", has an academy where he teaches how to program to increase the odds of a successful career.

His YouTube channel has some videos on Java, which may help you if you're struggling to understand some concepts, as Java is a complex language.

The channel covers different topics, such as:

Related: 5 Ways To Get In The Tech Industry

Nelson, the gentleman behind this YouTube channel, is a London-based software engineer on a mission to teach people how to become great Java backend engineers.

Related: What Does a Backend Engineer ACTUALLY Do?

Who's your favourite Java YouTuber? Let me know in the comments.

P.S.: if you enjoyed this article, you'll probably benefit from subscribing to my newsletter, where I share insightful tips on software engineering and career development. I hope to see you there!

Software Development - Everything you need to know about this area!

Decompile all the jar files in given directory

Maddy
I am a curiosity-driven Software Engineer who likes to write. ❤️
Will Java Developers Still Be In Demand in 2023?
#java #career
The Story Behind The Success Of Stack Overflow
#writing #programming
Top 6 Laptop Features For Coding
#programming #beginners

Once suspended, maddy will not be able to comment or publish posts until their suspension is removed.

Once unsuspended, maddy will be able to comment and publish posts again.

Once unpublished, all posts by maddy will become hidden and only accessible to themselves.

If maddy is not suspended, they can still re-publish their posts from their dashboard.

Once unpublished, this post will become invisible to the public and only accessible to Maddy.

Thanks for keeping DEV Community 👩‍💻👨‍💻 safe. Here is what you can do to flag maddy:

Unflagging maddy will restore default visibility to their posts.