This article is part of #ServerlessSeptember. You'll find other helpful articles, detailed tutorials, and videos in this all-things-Serverless content collection. New articles from community members and cloud advocates are published every week from Monday to Thursday through September.

The most secure code is code that was never written. The most clever developer is the one that writes the least code.

Historically, developers self-identified by the lines of code written and the number of commits to a code repository. There were fierce debates on code syntax alone: semicolons or not, tabs or spaces, and where do the braces belong.

In this new “cloud” environment, what if writing “good code” doesn’t matter anymore? What if all the code to solve the majority of problems already exists? What if this existing code is deployed, tested, and used at larger scale than most developers ever code for?

What if going “serverless” also meant not writing code?

The future doesn't demand more code, it demands faster iteration and innovation. Writing new code is time-consuming, expensive, and full of liability. Every line created is a potential bug or vulnerability and code that must be then tested.

In order to remain competitive, developers must become engineers, not just coders. Engineers don’t create the individual blocks, but they know to arrange building blocks together in a way to produce better quality and more reliable products. For "serverless" applications, those blocks are functions, events, and other fully-managed and event-driven services.

Let’s now look at how moving to a serverless architecture can help to promote good engineering and reduce code. Not only can developers abstract away their infrastructure concerns, but now they also have the services necessary to build the most powerful and reliable applications to compete in a modern world.

The basic building blocks for Serverless architectures on Azure:

Expanded to the larger ecosystem: 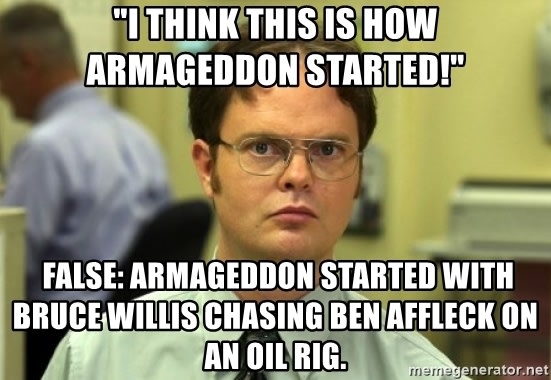 Have you thought about Meteor Impacts? 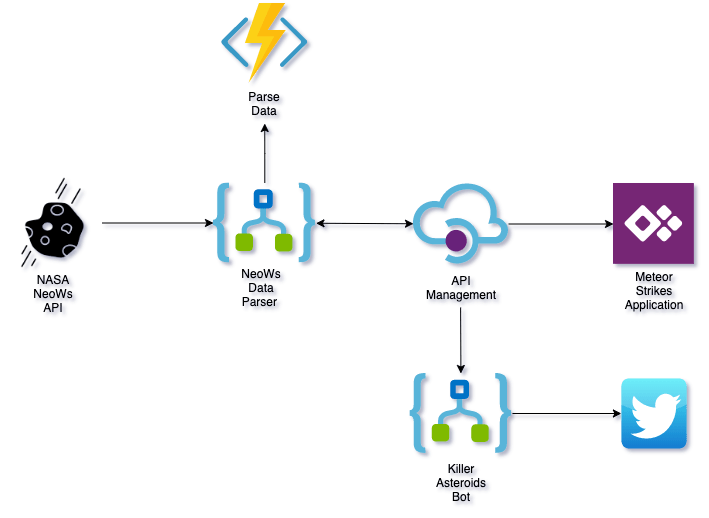 Azure Logic App which calls the NeoWs API and parses the data:

This Logic App calls the previous Logic App through Azure's API Management service and tweets Meteors that will be close to Earth on the current day:

If there are Meteors close to the earth on the current day, tweets are generated daily by the Logic App:

The Microsoft Power App connects to the API Management api url through a manual custom connector or one exported from APIM: 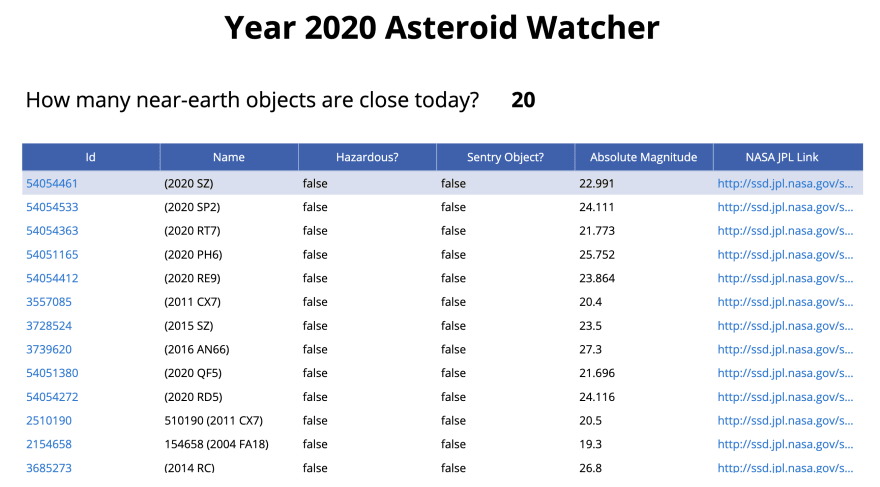 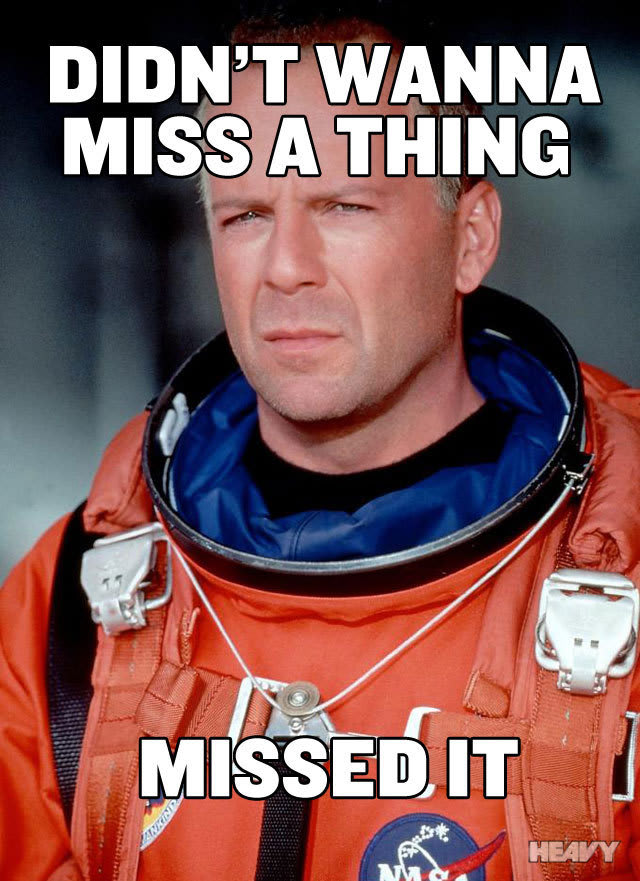 You can also see a talk and live demo I did about this topic and application at Serverless Days Virtual here!

Do you want to hear more on this topic? I'll be joining Dona Sarkar to talk about low-code serverless applications at Create: Serverless next week.

You can also discuss low-code development and the "Citizen Developer" movement in a Serverless environment with me live next week. Please RSVP for my Community On Air - Open Mic session at Create: Serverless with Jeff Hollan.

Infrastructure as code in 2021