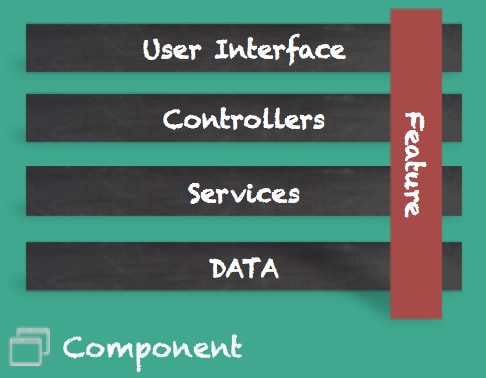 Here is the complete code of the project

The following technologies were used to carry out the project and it is necessary to install some items:

Feature toggle (also known as feature flipping, feature flags or feature bits) is the capacity for a program or an application to enable and disable features at runtime. The toggle can be operate programmatically, through web console, through api, through command line or even through JMX. The source code includes several paths that will be executed or not depending on the values of flags/features.

A Feature represents a business logic that can potentially crosses every layer of applications from user interfaces to data access. Therefore, to implement a feature toggle mechanism, we must help you in each layer as shown with the picture on the right.

FF4J, standing for Feature Flipping for Java, is a proposition of Feature Toggle written in Java. The present guide will describe the different capabilities of the framework including some sample codes. 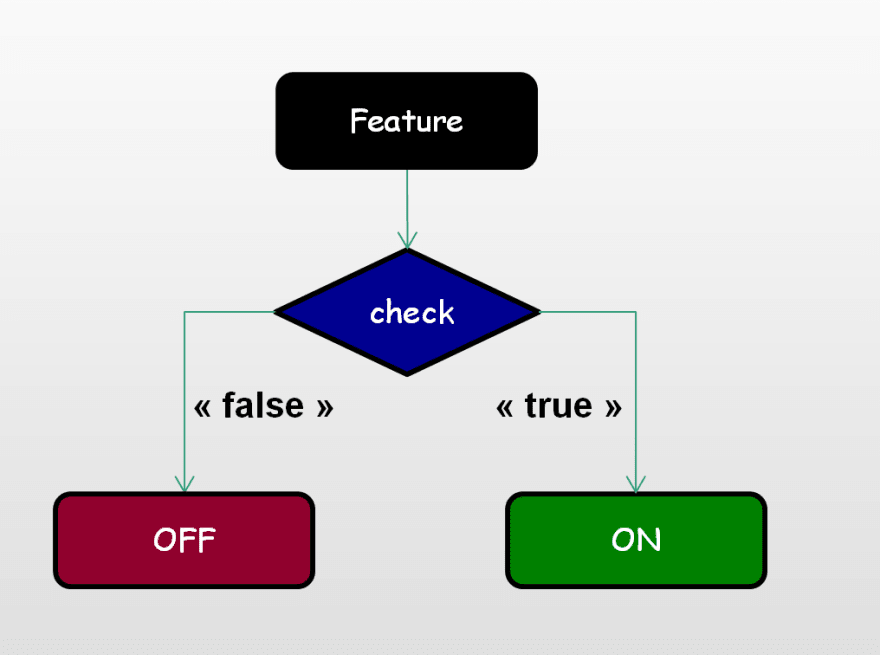 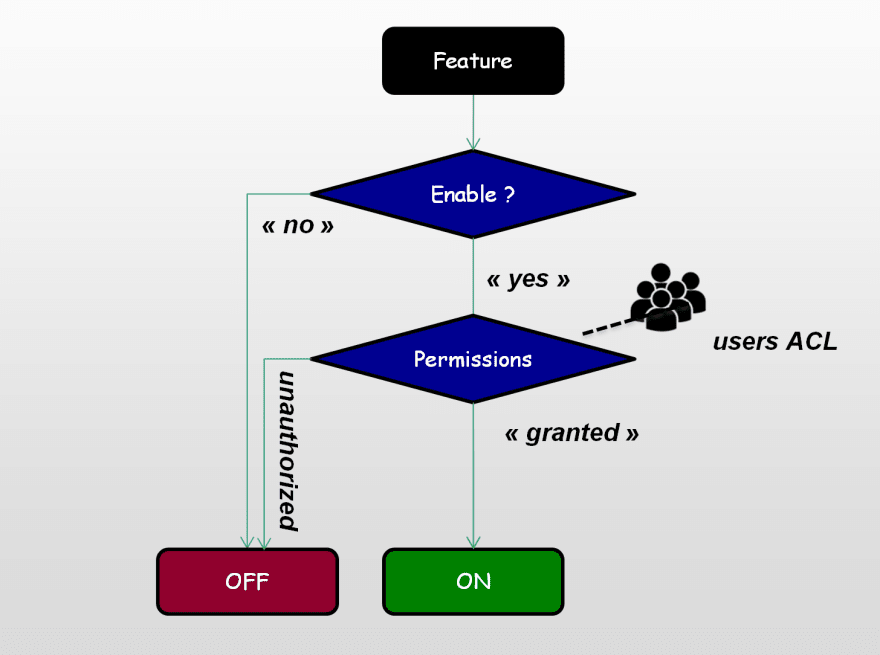 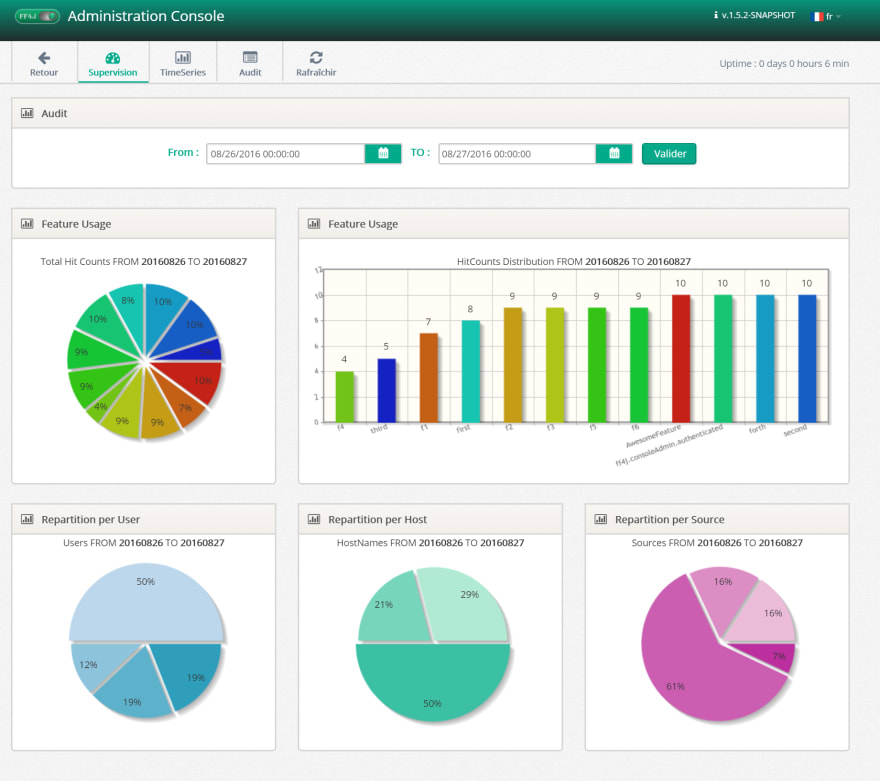 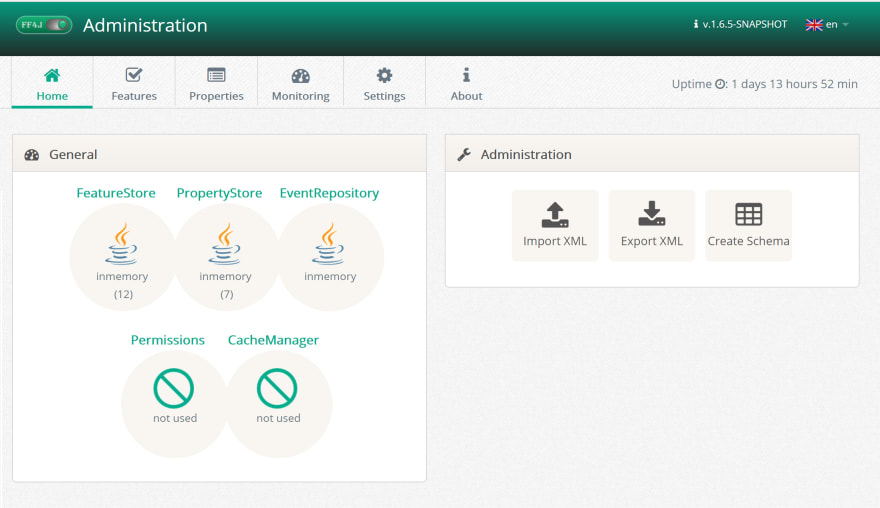 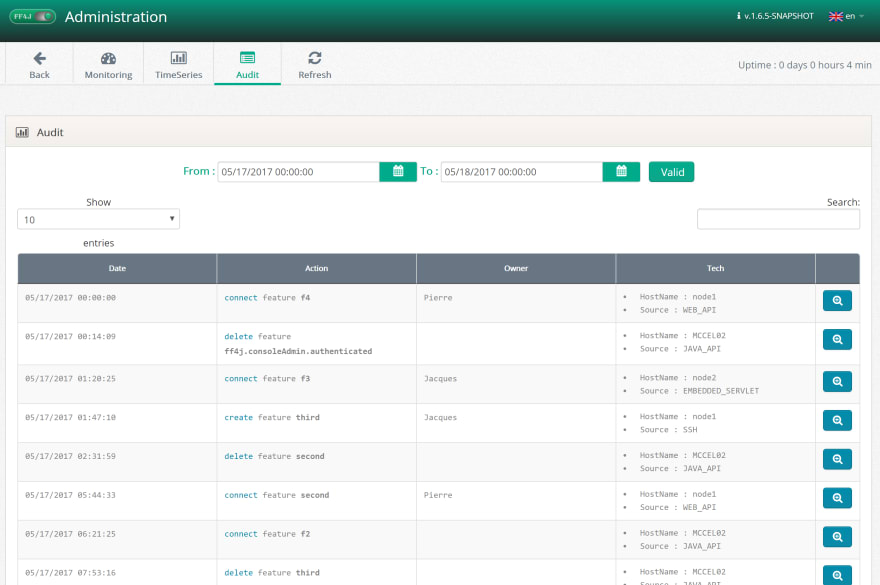 The project has a fabric8 plugin, this plugin generate the docker image automatically, and supporting ARM64 architecture. The project have a Dockerfile. To generate the service image, you will need to run a command.

After generating the artifact you will need to install MiniKube and kubectl, assuming that these two items are already configured correctly, we select three commands, one to start the kubernetes cluster, enable the kubernetes dashboard that allows tracking the cluster with a visual interface and the other to stop it.

For you to be able to deploy your pods with local docker images, you will need to run the command below.

This command directs your minikube to use your local docker-env address in that terminal instance, so your pods will be uploaded using images that have already been built locally without necessarily being on DockerHub or some other image repository.

With the cluster initialized, there are some commands that are important for us to see our pods, deployments and services. Below are two examples of commands to get what is operating in the cluster:

Our application uses the Postgres database, there is a directory deploy_database within the project to make the database available on the cluster, you need to run the commands below in sequence:

The respective commands create a deployment, a service, perform a database port forwarding inside k8s and create a configmap for the database.

Adminer (formerly phpMinAdmin) is a PHP-based, free, open source database management tool. It’s super simple to deploy on your server. To use it, all you have to do is upload its single PHP file, point your browser towards it, and log in.

Using flyway library it already creates our schema and tables at the time of initialization of the application, however we added the Adminer to facilitate the management of our database, not only to monitor the tables but also to consult the data referring to the auditing part, a functionality that we have in FF4J strongly recommended for monitoring the management of flags.

To install the Adminer, you will need to go to the deploy_adminer directory and run the following commands:

You will need to open a new terminal instance to run a command that will redirect your container port to the specific port of the command:

For consulting pod name, the command is:

Deploying the application on Kubernetes

After preparing our dependencies, we will deploy our ff4j-security service that make up the application. Each service will have a deploy directory with the files related to deployments and services.

You will need to open a new terminal instance to run a command that will redirect your container port to the specific port of the command:

After executing the redirect command you will be able to access the ff4j console, but as we implement spring security, you will need to authenticate yourself in advance. You can use the following username and password:

Running everything in this sequence will successfully run the services in Kubernetes. In case something fails here follow some commands to kill the pod, the deployment and the service.

Finally, to follow the logs of your application, you need to run the command:

When My Docker Desktop Stuck on Starting State