Pairing is not just two people working together. Mutual respect, emotion management and other psychological factors come into play. Doing it well takes time, so be patient, repeat it properly until you can reach the “pairing zone”.

If you don’t understand the advantages of pairing, perhaps you should start with that. Let’s quickly recap them:

Let’s now go through some tips for the driver (the one writing the code) and the navigator (the one specifying). 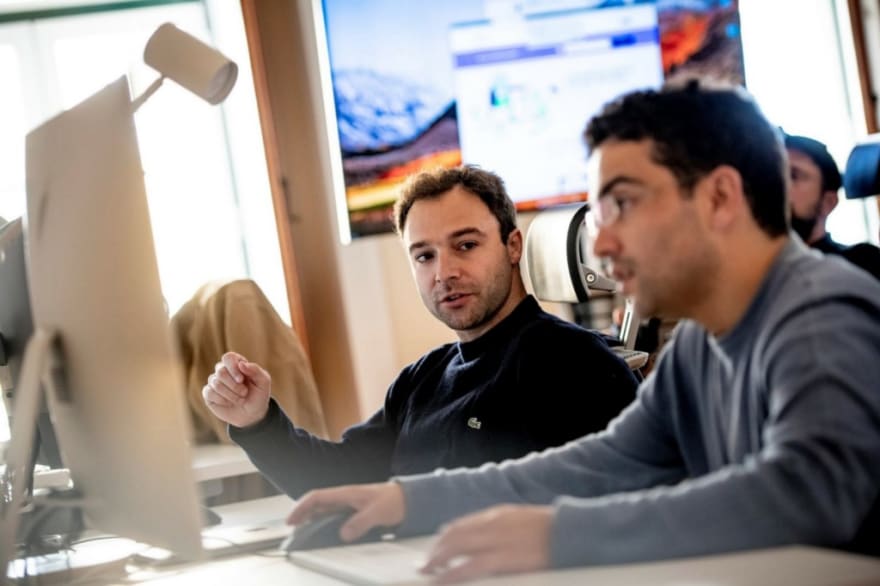 In the end, if you’re having a lot of effort you may be doing it wrong; or your pair may be making things hard. If that’s the case, ask for a personal feedback session where you clearly state the areas of improvement.

Once suspended, lsoares will not be able to comment or publish posts until their suspension is removed.

Once unsuspended, lsoares will be able to comment and publish posts again.

Once unpublished, all posts by lsoares will become hidden and only accessible to themselves.

If lsoares is not suspended, they can still re-publish their posts from their dashboard.

Once unpublished, this post will become invisible to the public and only accessible to Luís Soares.

Thanks for keeping DEV Community 👩‍💻👨‍💻 safe. Here is what you can do to flag lsoares:

Unflagging lsoares will restore default visibility to their posts.