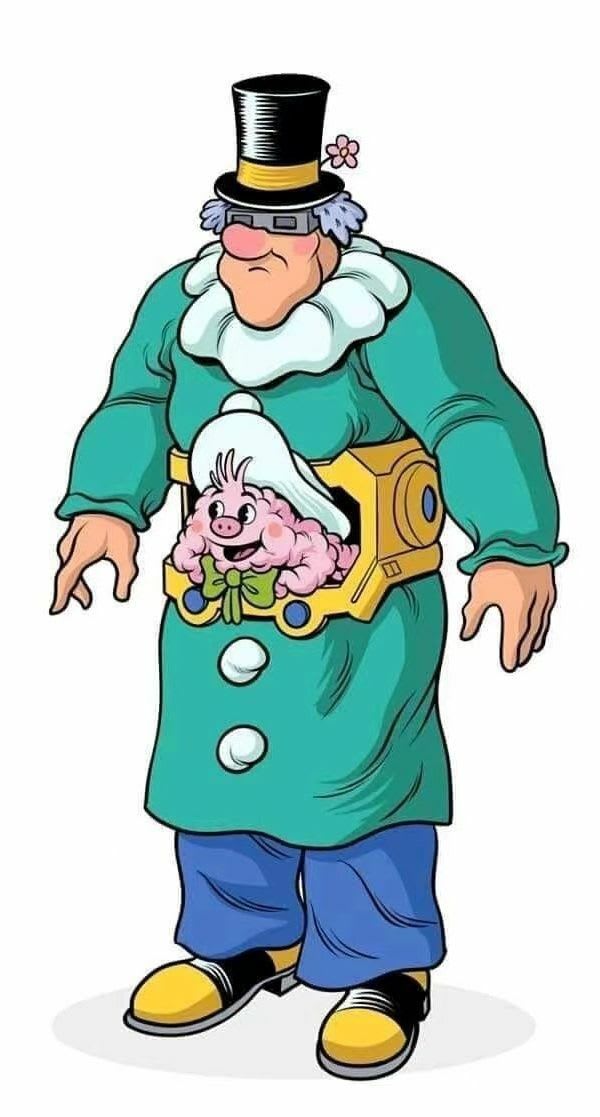 Traditionally, software engineering lacks empathy and consideration towards human beings. Digital machines often fail to
see the shades of gray between 0 and 1. Engineers are not machines, they are people with feelings that could be hurt.

For too many years engineers suffered from merciless compile errors or from heartless machines so stupid that they could
not understand engineer's intent. Bugs caused by a misbehaving machine is an inexhaustible source of frustration.

There is a solution to keep developer's fragile mind in peace. The solution naturally comes from the inherent human
advantage: fuzzy emotionality. If you can not compete with a soulless machine in precision, just add emotions to your
daily routine!

There are few best practices that will help you to feel better and build software that cares about you.

How to use @class blade directive in laravel 9

Once suspended, lolvlvl will not be able to comment or publish posts until their suspension is removed.

Once unsuspended, lolvlvl will be able to comment and publish posts again.

Once unpublished, all posts by lolvlvl will become hidden and only accessible to themselves.

If lolvlvl is not suspended, they can still re-publish their posts from their dashboard.

Once unpublished, this post will become invisible to the public and only accessible to Lolivier Aviale.

Thanks for keeping DEV Community 👩‍💻👨‍💻 safe. Here is what you can do to flag lolvlvl:

Unflagging lolvlvl will restore default visibility to their posts.