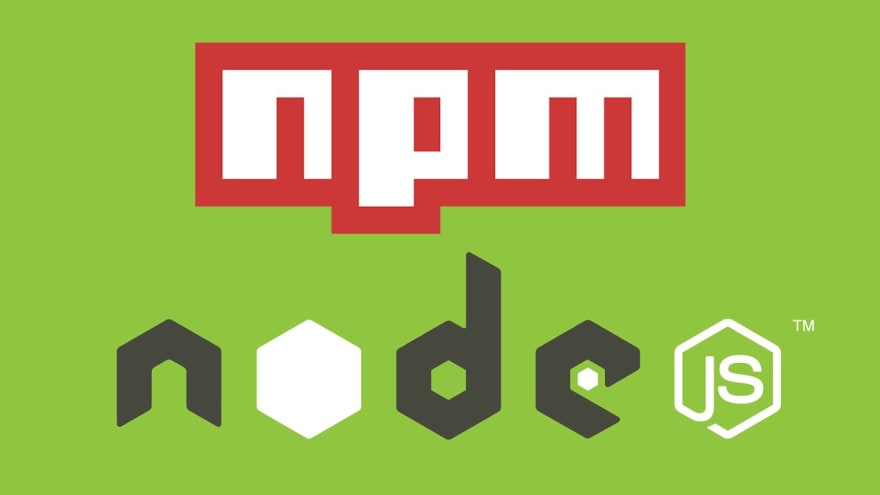 This post was first published on my Developer Blog, June 5, 2018.

First Github started letting us know about npm package vulnerabilities in our Github repos. Now Nodejs has followed suit and does the same in our local repos via command line.

It took me a little while to figure out how to fix these vulnerabilities. It was a matter of not so hot npm documentation. It seems that it has since improved! Node Security is very new, after all! Links to better documentation is now included in our vulnerability warnings in Terminal (Mac OSX).

Currently I am working on an app using express, nodejs, sequelize, express-session, bcrypt, among others. I wanted to include the sequelize-cli, and did so with the command

However, once installed, I got the following warning in Terminal:

First I followed the instructions to fix the vulnerability with

That did not work. I got the warning

information included a link to Node Security with next steps to take:

It involved the package deep-extend, which is a dependency of sequelize-cli and bcrypt, both which I have included in my root dependencies. I got the following information on deep-extend in the Node Security link:

When I ran npm audit in Terminal, it told me to go into the package located in node_modules and check that a package-lock.json actually existed. If not, I should create one:

After running it, I got back the following warning in Terminal:

I went back up to the root directory and ran the following command:

Again, I got the following warning in Terminal:

This installed the version needed to get rid of the vulnerability, as mentioned earlier.

Now I was ready to run the command

I had also received a warning for the npm package sharp, and had uninstalled it, Now, if I really wanted to, I could re-install and fix the vulnerability. This also goes for any vulnerabilities you may have to fix on your remote repos on Github! I know I have a few to address! 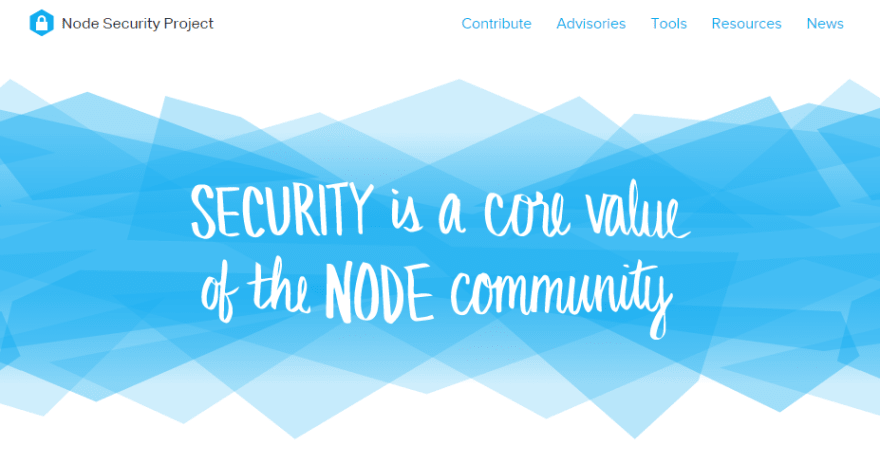 How to Automatically Run Your Laravel PestPHP Tests on Each GitHub Pull Request?

Handling CORS in Axios and Socket.io