There are only 10 types of people in the world: Those who understand binary and those who don't

The sense of curiosity

When I got my first computer, I couldn't know at first that the Mario that I was seeing on my screen was actually composed of a bunch of 0s and 1s - How come silly combinations of numbers can handle the magic behind video games and web applications? 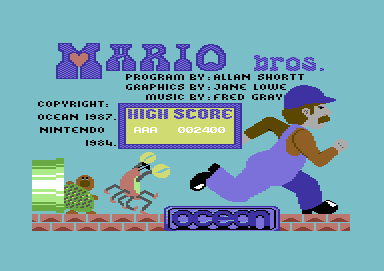 Along the years, as civilizations started to grow, many systems of counting (Or numeral systems) were created, such as: 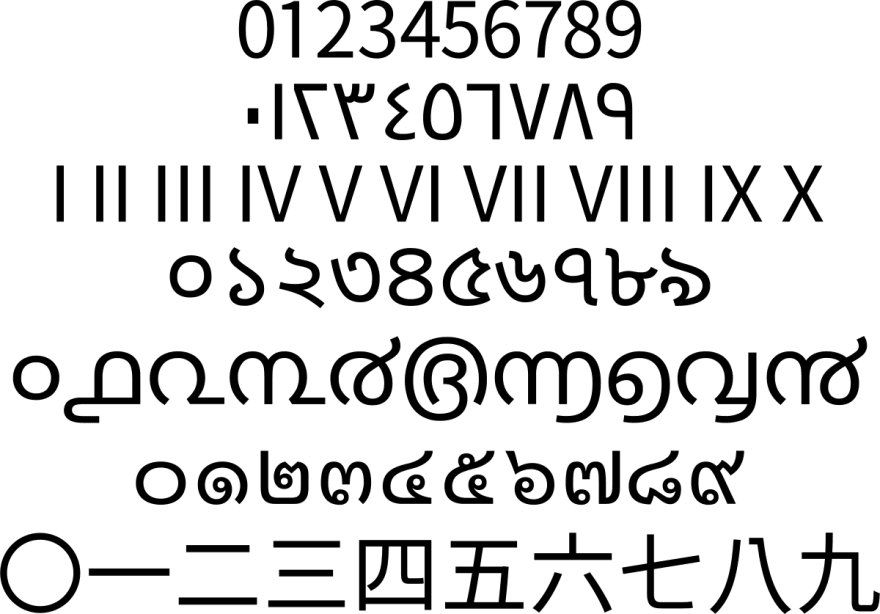 Binary is a numeral system based o two digits (0 and 1), which represents numbers based with a base of 2. It's used to write binary code which is the "language" to communicate instructions to a computer processor.

Why to use binary instead of decimal?

Humans decided to use decimal mainly because it's easier to demonstrate multiple combinations of values and it's also more high level in a way that makes it easier to read and exchange information.
Therefore, the decision to use binary for computer hardware is due to reasons related to physics and data processing.

Now that the definition of binary and its use cases are clarified, you might be wondering how letters and other characters are displayed in software since all data is stored with 0s and 1s on the computer memory.

There are many things to consider, such as each language has a variety of characters to be supported - and also the first computer creators didn't expect that someday we would use things such as emojis. Consequently, along the years, many encoding systems from decimal numbers to other representations have arisen. 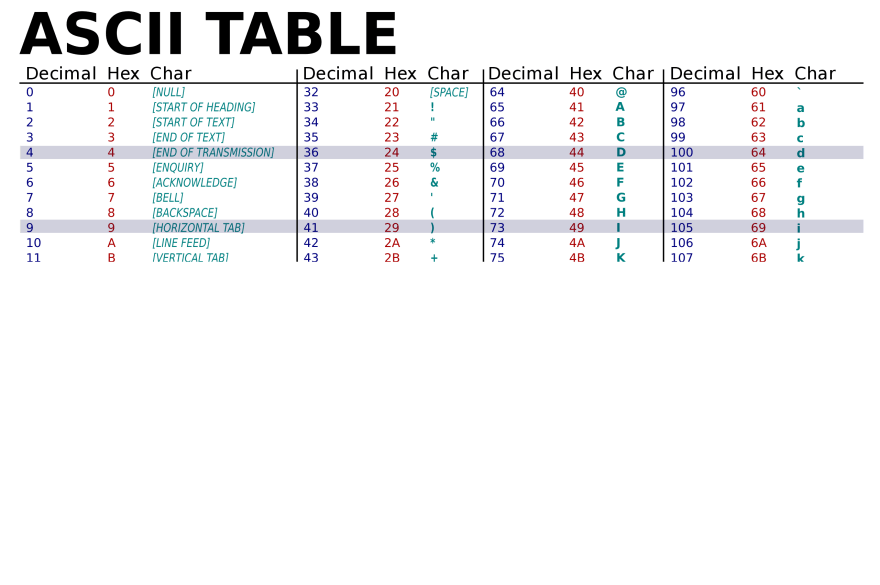 How binary is stored on memory?

Each of the above handles binary data in a different way. Let's start from RAM:

Stores binary data through capacitors, which contain two states when interacting with electricity: 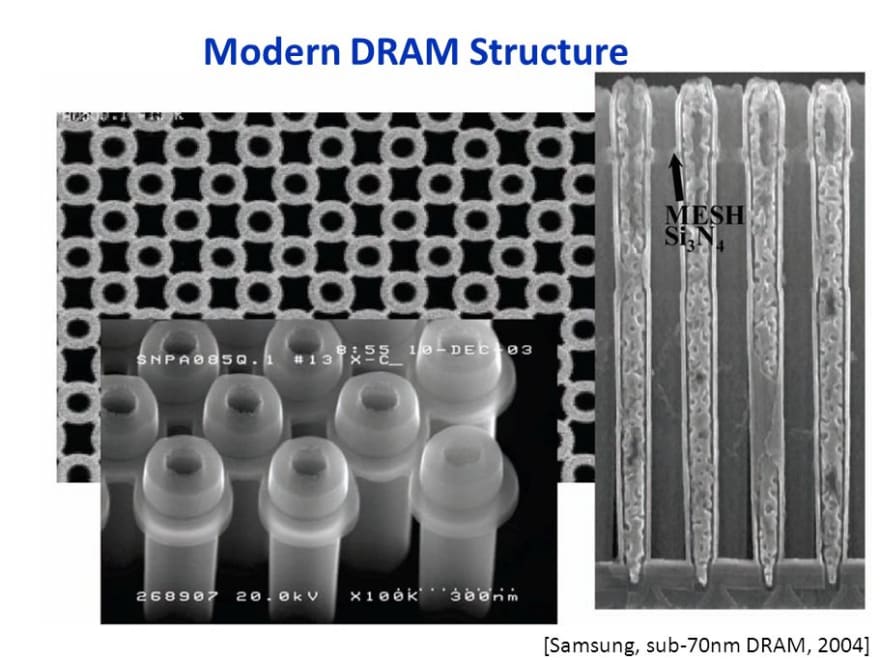 Stores binary data through magnetic lines from a spinning metal disk called as "platter" and it's covered by magnetic material.

A read/write head that contains an electromagnet on its tip, enables to write magnetically charged lines on the surface of the platter. When reading, if a line is magnetically attractive it is considered a "0" and if it's repulsive, then it's considered a "1". 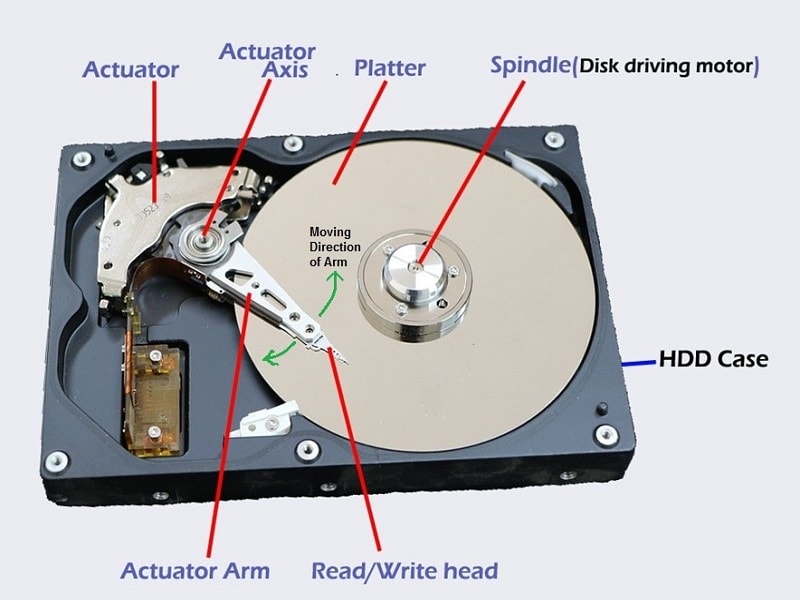 Stores binary data through transistors, which contain two states when interacting with electricity:

Unlike RAM capacitors, transistors are able to keep their charge even after powering off a computer, leading to not data-lost.

Thanks for reading so far. I would like to mention that I'm planning to do a series of blog posts of topics related to CS fundamentals.

The goal is not to go too deep into these topics but to try to give a quick summary with higher-level concepts (And that's why I named the title of this post with "In a nutshell").

Once suspended, laurabeatris will not be able to comment or publish posts until their suspension is removed.

Once unsuspended, laurabeatris will be able to comment and publish posts again.

Once unpublished, all posts by laurabeatris will become hidden and only accessible to themselves.

If laurabeatris is not suspended, they can still re-publish their posts from their dashboard.

Once unpublished, this post will become invisible to the public and only accessible to Laura Beatris.

Thanks for keeping DEV Community 👩‍💻👨‍💻 safe. Here is what you can do to flag laurabeatris:

Unflagging laurabeatris will restore default visibility to their posts.