People follow several ways to learn a new programming language. Some follow blogs, some go for online tutorials, some invest in college courses and classes, and some like to sit with a well-written book. Personally, I believe in the traditional manner of learning something through books. Coming to Unix, since its birth in 1960, the language has been constantly under development. Especially for mobile development and server environment management, it is very important to learn Unix, since it builds up the base for advanced programming.

In this article, I have listed down top books to read if you want to improve your proficiency in Unix and Shell scripting. Some of the books listed here are for beginners while others are for developers who already have some basic knowledge in Unix. Let’s get started without any further delay.

Before that check out Streams- A stream is a sequence of data with backpressure and queuing automatically handled. By mapping efficiently to low-level I/O primitives, stream functions and operations can be chained together easily, letting you build high-performance applications quickly.

Advanced Programming in the UNIX Environment

This book is one of the best available in the market. Sir Richard Steven wrote this book about 3 decades ago when Unix was first developed and developers consider this to be a timeless classic. Beginners in Unix language starts building up their concepts through some amazing features like

If you want to learn Unix, this is the best book to get started. Also, for people who already know Unix and want to refresh some old concepts or learn new ones, this book is recommended by developers all around the world. 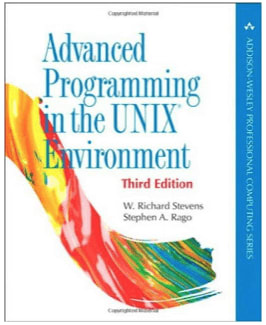 This is relatively a new book, unlike many older books followed by developers. Michael Kerrisk, who is a maintainer of Unix, wrote this book to help fellow developers. He was working on Unix since 1987 and his focus has been on Linux since 1990. However, to understand this book, one needs to have their basic concepts clear about Unix. It helps developers by 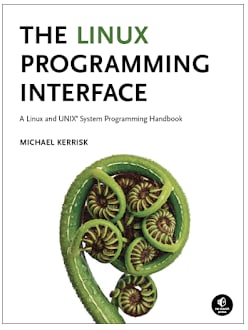 Also , did you know TextEncoder & TextDecoder?This module takes a JavaScript string (using a UTF-8 encoding) and returns the bytes (Uint8Array). This is very useful when sending custom data over the network.

Richard Stones and Neil Mathew wrote this book. Several editions are available, the current being 4th. For beginners who are planning to become an expert in Unix programming, this is one of the best books to begin with. The book contains

Readers of this book easily becomes able to write programs that works well on different versions of Linux. 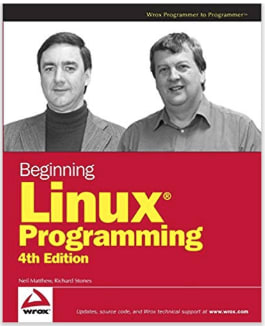 Programmers are often curious how stuff works. Written by Brian Ward, this book helps them take a deep dive under the hood. Programmers generally spent a lot of time in understanding how processes work behind most used technologies like .net of Java. Very few spent their time on Linux, which is more important and probably will help programmers in the future also. Reading this book, developers can clearly understand how everything works by reading detailed information about 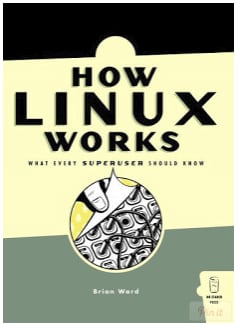 Also, read Trusted Types- The DOMPurify API allows you to make use of powerful DOM-injection APIs while improving the security of your pages against XSS attacks.

Written by Robert Love, this book mostly focuses on mistakes made by developers who are new in kernel level programming of Linux. Understanding the kernel is one of the basic requirements of a Linux developer. It does not matter whether you are an expert, or a beginner, this book will help you in many ways by 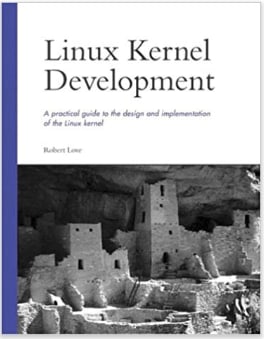 Mark J. Rochkind wrote the second edition of this book to provide developers with a more up to date way of gathering knowledge. This book can be used both as a workbook or a reference.

Earlier, the book by Stevens was considered to be the best for developers learning Linux, but in terms of readability, this book is slightly better. 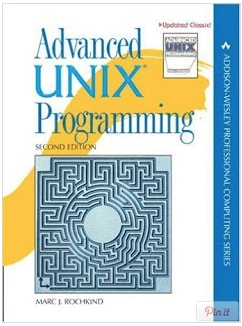 The list mentioned above is based on reviews by readers as well as my personal opinion. Many other books are available in the market which a programmer will love to read. For becoming a better programmer, Linux is a language that must learn since it teaches you a lot about networking, system programming, operating systems and also inter-process communications. So, hurry up, these books are available for purchase at any online retail store. Grab them and take a deep dive in the world of shell scripting and kernel programming.

Using em vs. rem in CSS

Once unpublished, this post will become invisible to the public and only accessible to arnabroychowdhury.