In the present world that we live in, the software is a vital component. As users, we interact with an ever-increasing amount of software every day. The wheels of innovation are constantly churning out new digital experiences.

The old way of testing was based on the waterfall model. The product was passed on from one team to another. A product would have separate development and QA phases. QA teams usually needed more time to ensure quality. If businesses want to keep up with the ever-increasing customer expectations, they’ll have to deliver their software faster without hindering its quality. Continuous Delivery (CD), a practice that ensures that the software can be released into production at any time, can help businesses with that. Businesses use a build pipeline to automatically test the software and deploy it to their testing and production environments with continuous delivery.

A common issue when developing software using CD principles is that businesses can only deliver at the speed of their slowest asset. After a feature has been created and released, the most time-consuming part is testing and associated activities. Testing can be achieved quickly with automation and at the same time, it can increase accuracy and thereby lower risk, which overall enhances product quality. So, automation is key in agile. Continuous testing enables software teams to approach the idea of evaluating quality at several stages of a pipeline where code is developed, delivered, and deployed continuously.

Watch this webinar to learn about enterprise-wide actionable strategies, the dos and don’ts of automation testing and DevOps tooling that will help you improve the release and test velocity.

Are you using Playwright for automation testing? Run your Playwright Automated Testing scripts instantly on 50+ browser/OS combinations using the LambdaTest cloud. Sign up for free!

The Era of Agile Development 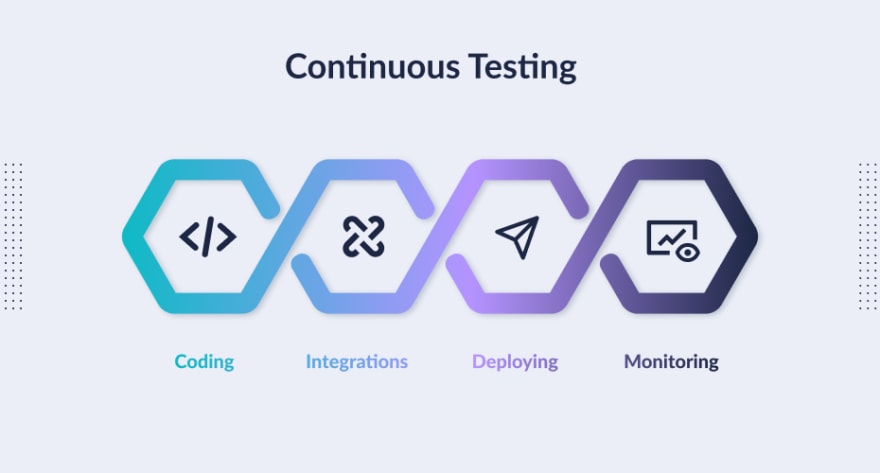 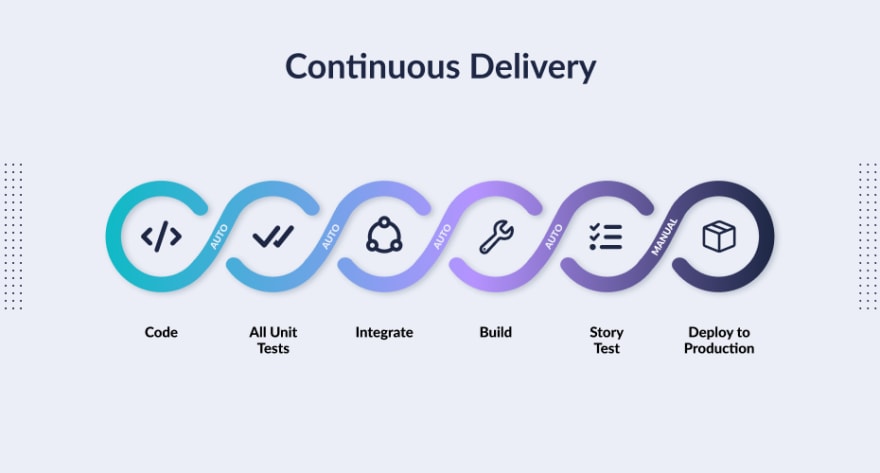 Proper implementation of continuous testing in continuous delivery can benefit your product. Developers can perform a live test of their code’s execution, functionality, and behavior with tools like Selenium. Regression testing, API, UI, and Performance testing, must be executed to ensure app quality in several customized cases. Businesses can test all the changes made on the go. After making the necessary changes in the CI environment, the DevOps team can implement parallel tests with automatic notifications, alerts etc., whenever there’s a failure in any build component. QA team then must approve by running regression, load, and functional tests deployment. If the test configuration is correct, the tests can go on continuously without any manual testing.

Continuous testing is no longer an option for businesses but an essential software development and release process. Modern-age businesses must utilize the benefits of continuous testing, and having the right software to do that is essential. LambdaTest’s test execution platform allows users to run both manual and automated tests of web and mobile apps across 3000+ different browsers, browser versions, and operating system environments. Over 500 enterprises and 600,000+ users across 130+ countries rely on LambdaTest for their test execution needs.

What on earth are graph databases?

Once unpublished, this post will become invisible to the public and only accessible to Navya.