Why hard-to-read code can be a good code. A complex criticism to the “keep it simple” universal coding advice 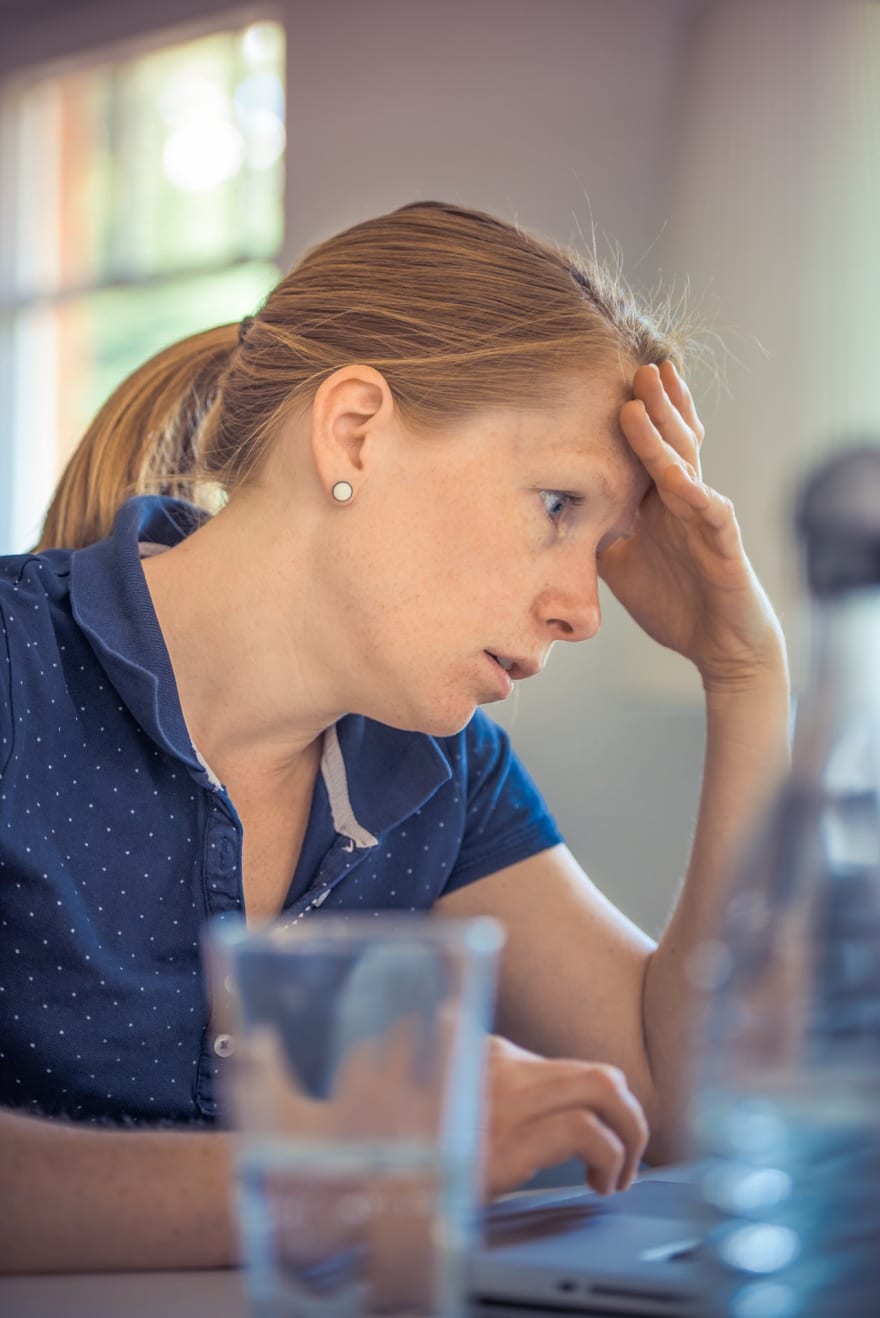 It is easy to find articles and decalogues where experienced software developers manifest what they think are good rules for coding. Usually those recommendations are expressed with strong belief due to the reinforcement from similar opinions of most other authors, and due to they apparently emerge from plausible goals like readability, maintainability or simplicity. Who could question those goals? Probably no one since they are desirable goals but…are they objectively measurable?

After years of trying to think like a machine, what surely has affected my perception of complexity, I can write this response to some of those recommendations, not because of an opposed belief but because a reflection about how those recommendations supposedly drive to the goals is necessary.

Some years ago I was working in an R&D project trying to solve a really intricate problem. I had been blocked for more than five months when I finally saw the light. One week later I had the corresponding algorithm implemented and it worked. I felt like a victorious warrior after the hardest battle.

Having passed near two years I noticed that a determined casuistic was not correctly treated by the algorithm so I had to review it, nothing special. I read the algorithm’s documentation, I read the source code and, to my surprise, I was unable to understand it!. How was it possible!, I figured out the solution!, I implemented the algorithm!, I commented the source code!, I wrote the extended documentation!, then why wasn’t I able to understand what my own program was doing? 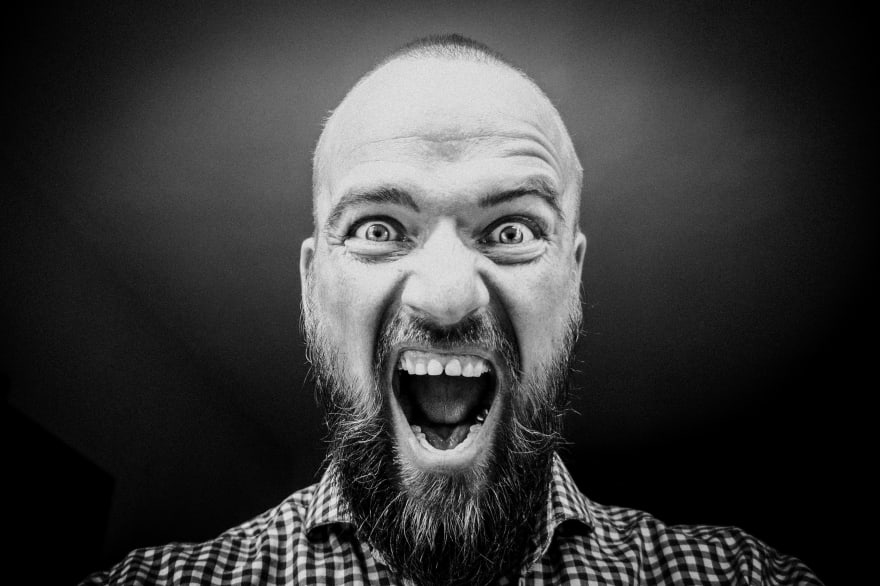 I read all again several times and it took me two hours of thinking about the problem until I achieved the understanding of the algorithm I implemented to solve it. The experience was so disgusting that I promised myself this will never happen again. I had to be more careful and exhaustive when documenting a process as complex as that and when commenting its implementation. Then I prepared to rewrite the extended documentation and…amazingly, I realized that the documentation I initially wrote correctly explained the problem and its solution, and that the comments in the source code were useful and sufficient.

What had actually happened was very simple. After so much time working on other different problems I had almost completely forgotten the details of this one and how I walked around it. The problem was too devious and the solution too complex to expect an immediate comprehension. But despite the initial documentation was adequate I concluded it was necessary to add the following warning for the next time that code need to be maintained:

“WARNING: You will have to reflect about the problem and the proposed solution more than an hour before working on it in order to rebuild the mental schemes necessary to understand it.”

“Alice in wonderland” versus “The theory of general relativity”

Between the “Hello world” application and the most sophisticated scientific or AI tools, there are many types of software projects each one offering various degrees of complexity. All of them share a pretty obvious characteristic: they are all pieces of software written in one of the different available programming languages. This common feature usually leads to the belief that any piece of software can be maintained by any IT professional with enough experience in the corresponding programming language. While this is true for some maintenance tasks, the whole maintenance job in its full extension requires something else.

In order to successfully perform the complete and continuous maintenance work for a piece of software by a person distinct to the author, the professional should not only be an expert in the technology used to develop the software, this person also needs a deep understanding of the underlying problem that the software solves what, in return, reveals the very sense of the code to be maintained. When this problem is complex and new to the person, the immersion in the source code will demand effort, patience and, probably, additional experience in a specific knowledge field. 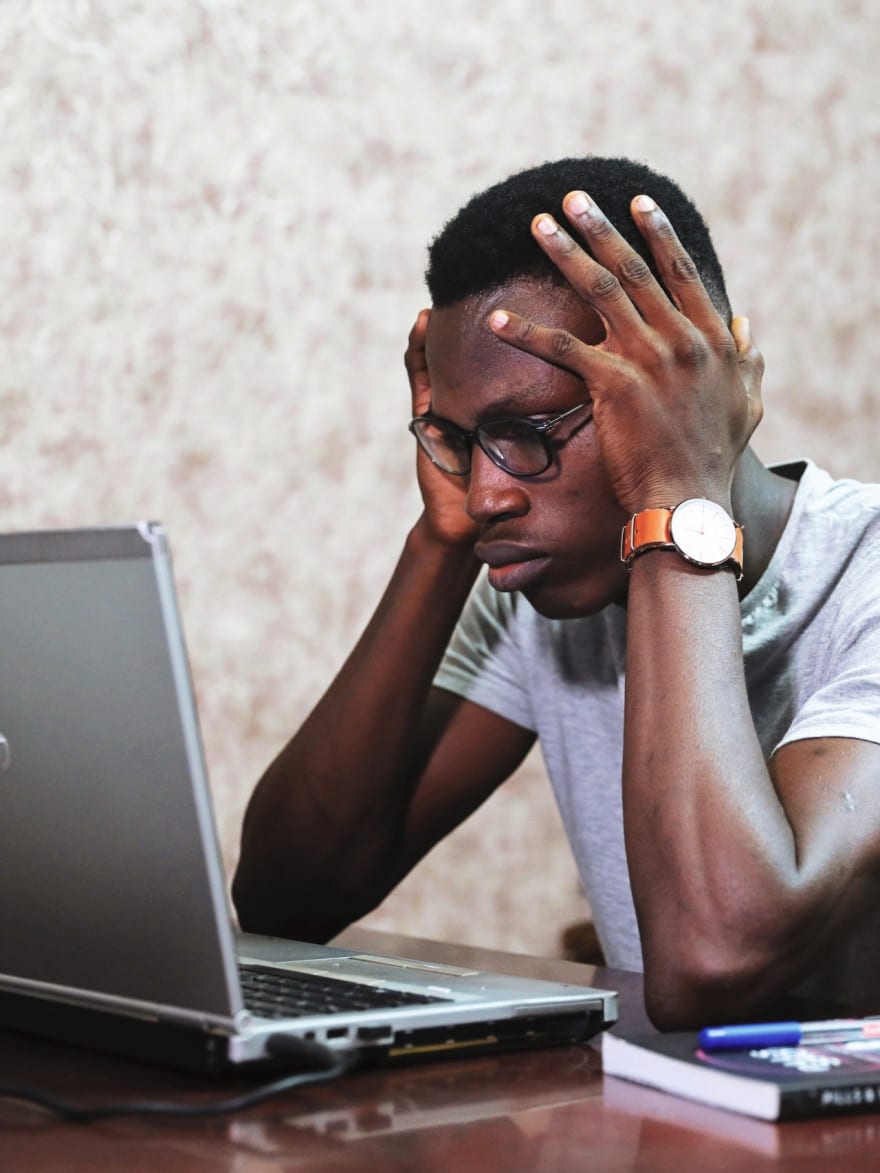 You can read “Alice in wonderland” at a rate of one page per minute, but you cannot do that when trying to understand “The theory of general relativity”. And you cannot ask Einstein for keeping it simple, just because it is not simple. It may take several months to feel comfortable with the existent source code when you join a new project, even when it is exhaustively documented. And if you are expecting to find “Alice in wonderland” but you face “The theory of general relativity” you will blame the original programmer because the code is unreadable, is obfuscated and is too hard to maintain arguing he didn’t follow those universal programming rules that everybody knows to generate “good code”.

In the other hand, it is also true that there are disastrous programmers that write code unnecessarily devious, poorly documented and, when criticized, may argue they are misunderstood precisely because they are like Einstein. If you are programming the “Hello world” application and nobody is able to understand it, then you should review your coding methodology. But I’m not speaking about this case, I’m speaking about the case where the deviousness of the code arises from the real and unavoidable complexity of the underlying problem. Is there then a universal methodology to “keep it simple”?

Spaghetti code, this dreadful programming concept where too many things are chaotically interconnected, could be more natural than we usually think. Curiously the software is one of the best artificial representations of the processes carried out within our mind. Indeed our brain storage system is spaghetti memory (the technical term is hypergraph). Unfortunately most of these mental processes are intrinsically more complex than we would like, and little can be done to simplify them. 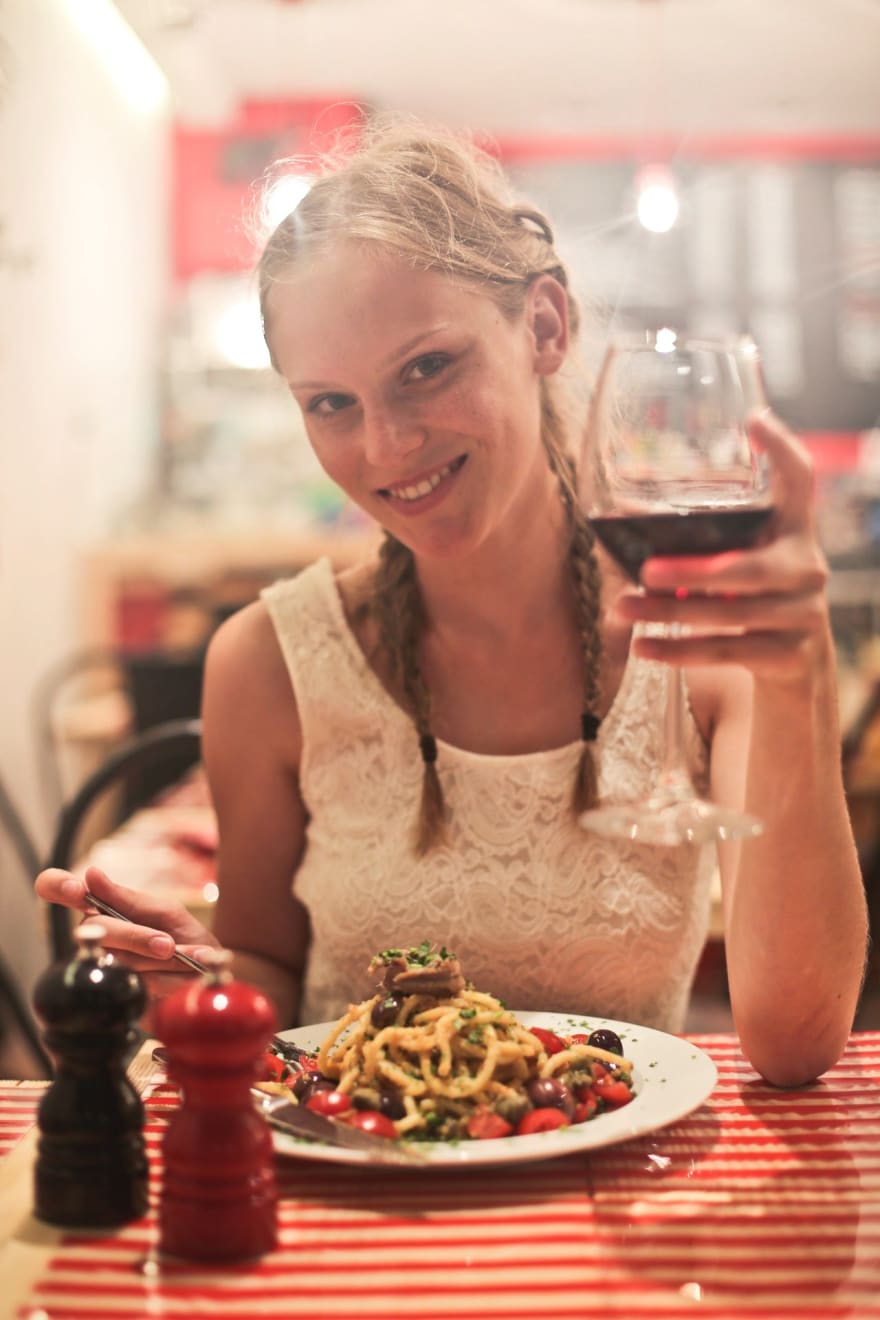 There is nothing wrong with implementing six or more nested loops when working with multidimensional objects if that is the natural way to do it. It is OK to modify the arguments of a function if you know what you are doing and why it is convenient. There is nothing bad in writing a function or a class method with 500 lines of code if the process demands it. And splitting that code in smaller functions may be of little help. Do not encapsulate a code fragment within a function if you don’t foresee to use that function in several parts or in a recursive algorithm. Forcing the creation of a function is creating a new object that complicates the code. It breaks the natural flow of the code and hinders the possibility of reusing variables already instantiated. And take into account that a function call is a process itself that consumes computing resources so avoid calling functions within a loop if you can.

If you want to increase readability, it’s better to separate the code fragments corresponding to specific subprocesses with blank lines and give them a title with an uppercase comment.

Sometimes an algorithm is extremely complex because the underlying problem to solve is extremely complex, and nothing can be done to make the code easily understandable. Some methodologies and recommendations demand a limit for the size of functions, methods or classes, but you should question how this can really make the code simpler. Make your code compact, optimize it removing unnecessary instructions and document it in detail.

The reaction before complexity depends much on psychology. We are naturally conditioned to perceive harmony in simplicity. But sometimes we have to find the beauty in the complexity of an efficient solution to a devious problem and in the exhaustive management of its wide casuistic.

To deal with devilish deviousness is a dirty work but, from time to time, someone has to do it. Keep it simple? Yes of course…when you can.

Why Every Developer Should Build Their Own Blog

How to create a PHP validator.