The Best Tool Is One You Don't Think About

Every computer and server I use, I install zerotier on. What is zerotier? It's virtual networking, or software based networking. I originally thought the idea was neat but either a. the software would fail me or b. the company would fizzle out. I've been using zerotier for years and neither of those situations have happened.

Zerotier uses UDP, with a TCP fallback, and creates a virtual network device on your computer. It establishes a network through zerotier root servers to get both a private IPv4 and IPv6 addresses per network. Alternatively you can join a public zerotier network such as their "Earth" network which is open to anyone to join. Once connected, you get encrypted peer to peer connections. Here is what it looks like to jump from my work computer to my home server: 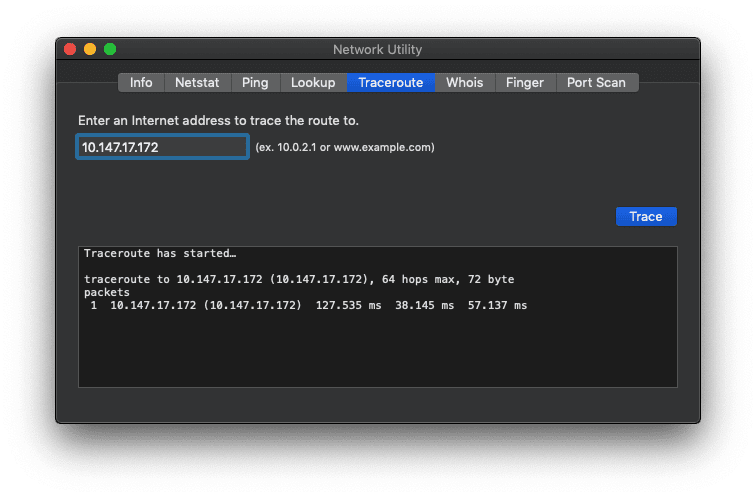 You would think I needed to configure a million files to get this to work, à la a vpn server. Not the case.

Once you join, you can login to zerotier and allow this new host on the network.

That's it! Straight magic after that.

So how do I use it

I use it to ssh into my different computers. Often times I'll have some code on my a computer that I forgot to push. I can also maintain my home server and restrict certain web interfaces based on my zerotier IP address. The ease of use totally negates the need for a complicated VPN setup. I've been so impressed with zerotier that I'm the maintainer of the Alpine Linux zerotier package. They even have a mobile app if you're into always being connected.

Give it a shot. The free tier is very reasonable.

What Tool Can You Never Remember or Get Good At?