While using Git/Github, there's a need to be updated with the latest commits.

What is a fork and why is it needed?

Forking a repository means creating your own version of the repo where you can make whatever changes you want. It's like a personal copy. It won't affect the original product. With forks, you can change/modify whatever you want and experiment around code freely and fearlessly! Cool right? Forking has nothing to do with Git, it is a feature of Github. Thanks to this awesome feature otherwise we wouldn't be able to play around with code at such individual levels.

In cloning, the copy of the repository is made at your local machine unlike fork where the copy is restricted to a repository on Github only. This is the main difference between fork and clone. 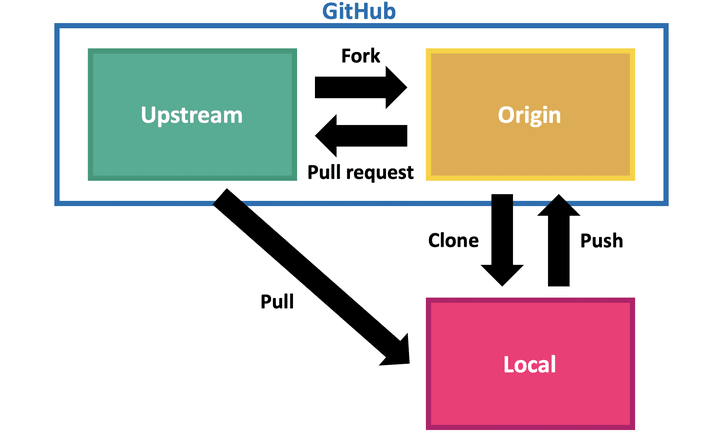 You started contributing to a project so you forked it, began working on an issue. In the mean time, other developers of the project pushed changes to the original repo from where you had forked. Now, you're done working and want to open a PR. When you go on Github, you see

This branch is 5701 commits behind original:master

You're all set to open that PR!

How I made my Github profile stand out !

Once suspended, kulsoomzahra will not be able to comment or publish posts until their suspension is removed.

Once unsuspended, kulsoomzahra will be able to comment and publish posts again.

Once unpublished, all posts by kulsoomzahra will become hidden and only accessible to themselves.

If kulsoomzahra is not suspended, they can still re-publish their posts from their dashboard.