In your study of data structures, perhaps you’ve only gotten to the linear structures, e.g. stacks, queues, linked lists. Think of these as one dimensional like a street-- you can only go up or down that street. Now let’s consider a multi-dimensional data structure: trees. A tree has one main trunk, but it can have branches. And those branches can have their own branches, like this: 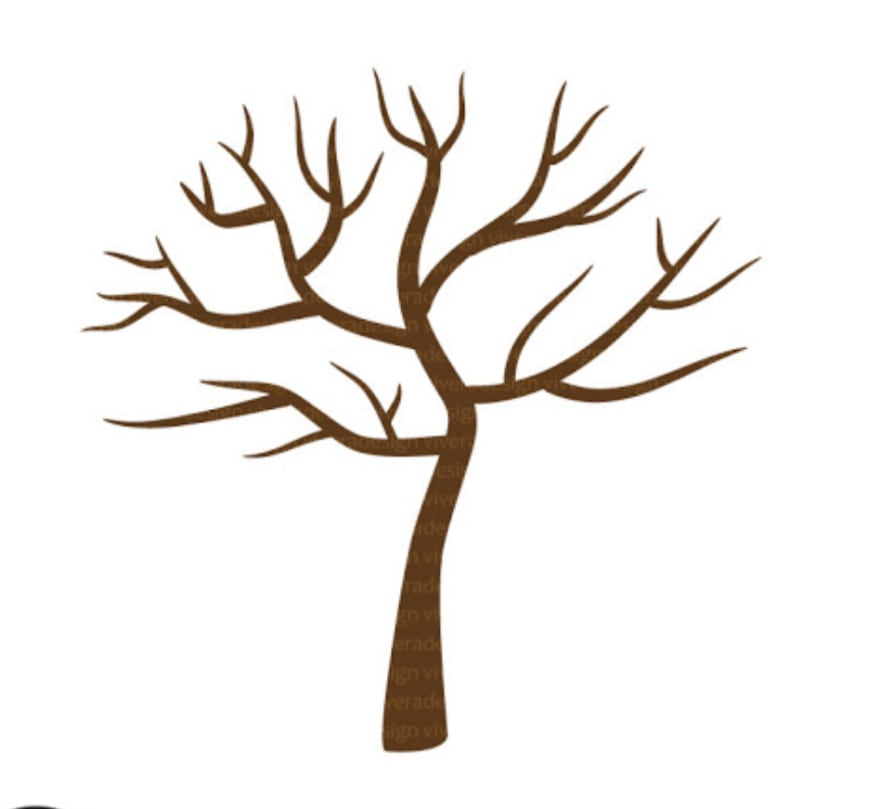 So what does a tree look like as a data structure?

First, let’s remember from our linear data structures that those structures consisted of nodes of data. Each node pointed to the next node:

In trees, the difference is that each node can point to more than one node:

The A node is called the root, because all other nodes branch off from A. We can even say, “A is the parent of B, C and D. B, C, and D are the children of A

Let’s learn some more terminology with this tree below:

Above, we see node A is the root and B, C , D are A’s children. However, because B, C, D are on the same level (“Same level” means you can draw a horizontal line connecting the lengths of B, C, D) these nodes are also siblings of each other.

See the tree below:

In the image above, we see three nodes: A, B and E circled in pink. Just like in a family tree diagram, E’s “parent” or ancestor is B. But the “family line” extends further back to A. A is also an ancestor of E.

We can also look at it in the opposite direction with the nodes circled in blue highlighting nodes D, G, H, and I. D has two “children” or descendants: G and H. However, D’s “family line” extends further through H to I. I is also a descendant of D. 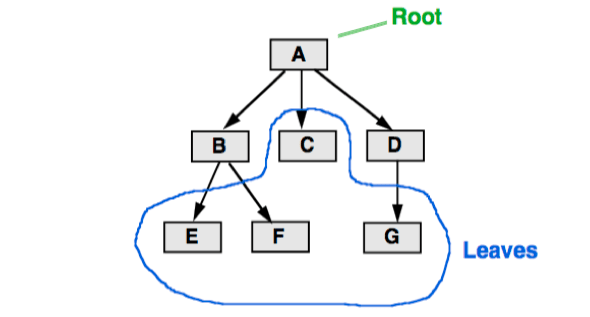 Sometimes nodes don’t have children. In that case, these child-less nodes are called leaves (think of a leaf on a tree blowing around in the wind untethered by any branches beyond it). A leaf can also be called external (Think of the leaf blowing in the wind as a conduit to the outside world; no further branches are blocking it.

If leafs can be termed external, what would we call those nodes who do have at least 1 child? Yep, those nodes are internal.

Given a tree where we select two different nodes of that tree, a path is the set of edges from one node to the other. The path length is the number of edges in that path: 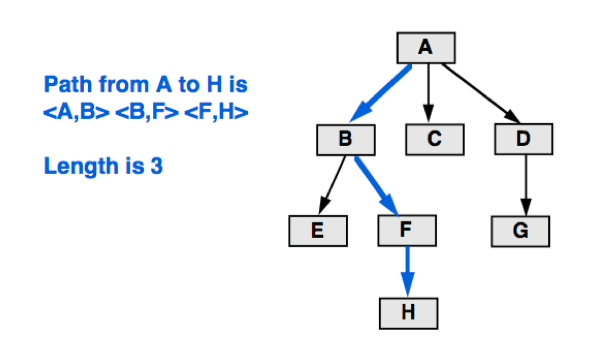 In the above diagram, we want to get from the root, A, to H. You see the path was traced out for us in blue. Each of those arrows that point from a parent node to a child node is called an edge. We see it took 3 edges to get from A to H.

Let’s describe a way to tell how deep down a given node is nested: 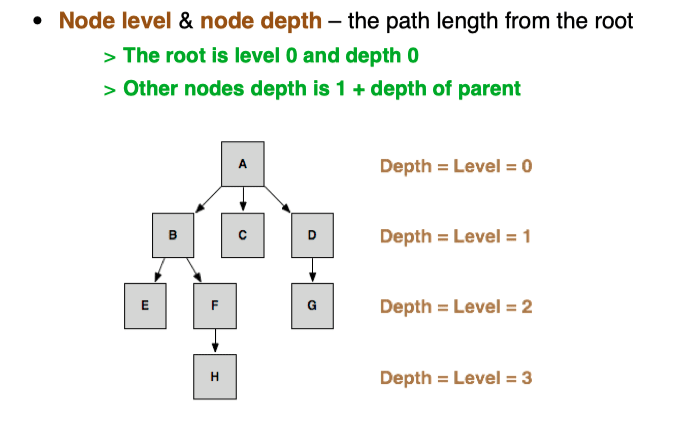 In the image above, we define the root level to be “0”. Each succeeding level increases by 1. The terms “level” and “depth” are used interchangeably.

Another related concept is the height of a tree: 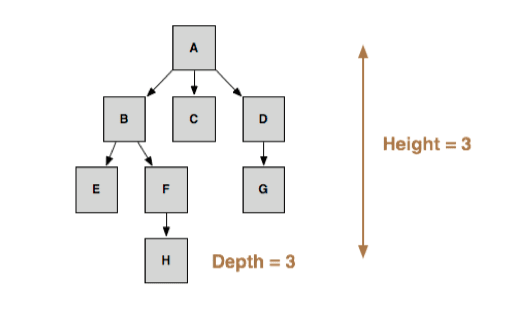 Look at this example:

First of all its height is 2. Can you tell?

We can say that our tree has a height of 2 and a degree of 3.

The last thing we’ll look at today are types of trees.

On the other hand, we can have a tree where every parent has at most n children. The most popular version of this kind of tree is where n = 2. In this case we have a binary tree.

Here’s an example of a binary tree: 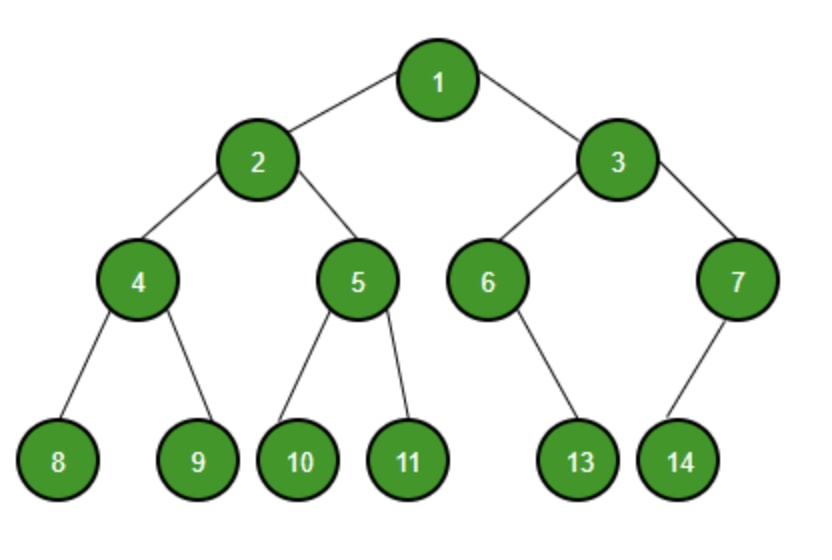 Notice how we have the root at node 1. Then each child or descendant of node 1 has at either 0, 1 or 2 children.

Scope methods, has_secure_password, and other things that are too powerful for comprehension

Donny
"Over 25" Tech Newbie, self-taught programmer, grateful graduate of Flatiron Code School. JS, Rails, Node, Express, Java, SQL. Musician, Massage Therapist, yoga teacher. Love it all!!!
16 side project GitHub repositories you may find useful
#javascript #sideprojects #react #productivity
If you've tried Linux and opted against using it, tell us why for the chance to be featured on our podcast!
#discuss #podcast
Why I don't use Stack Overflow
#webdev #beginners #programming #career