A year and a half ago, freshman year of college. New people, new journey and I was that excited little kid, who wanted to learn and know everything. Being super curious never left me xD. The start was not something crazy but normal. It took some time for me to mingle with people, get to know folks who seem to be playing a really important role in my life.

I never knew hack-a-thons were my thing, I didn’t know they even existed. Yeah, I was living under a rock, called Netflix and Chill. I along with my few friends volunteered for an event in the college, which was to be followed by a hack-a-thon. If not for one of my teachers, I would have left just after the event ended and never took part in hack-a-thon. Eventually, I ended up developing a simple message encryption tool and felt super awesome about it. It was not that great but it meant something to me. 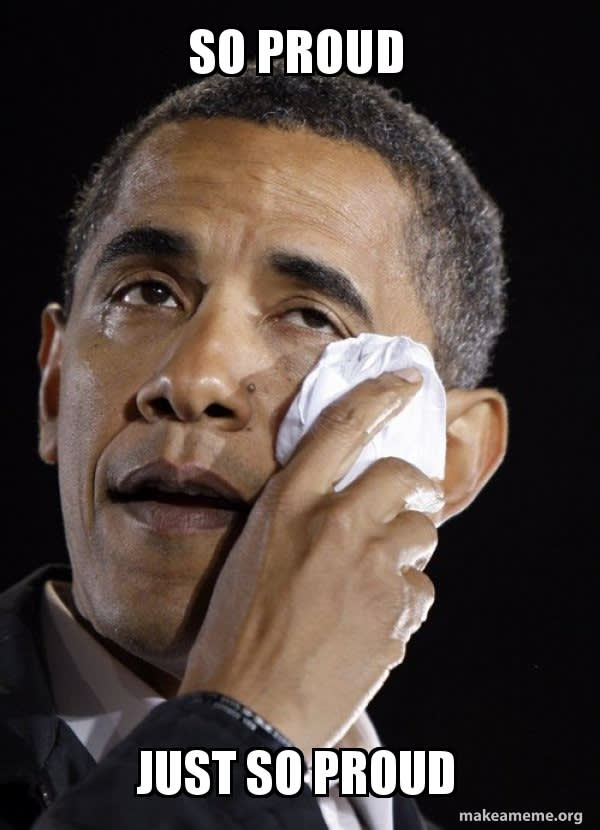 Time passed and events like these became my honey pots. It's just, I like developing. I didn't bother to put my work out there, I like to develop things and it used to make me happy. But someday it had to end and the day came and it became necessary for me to put my work out there to take part in an event, and it was required for the selection process. So, one of my senior suggested to look up about Github.

I was like, what’s that? I knew this is something that’s used for collaboration, and that’s it. That was git for me, just some theory, and I never planned to learn that, as I thought I would never use it. But that was the day I got exposed to git, somehow managed to upload my work and then I forgot about it.

It took some motivation, embarrassment, and some humiliation, for me to learn Git and start working on it and was addicted to it since then. 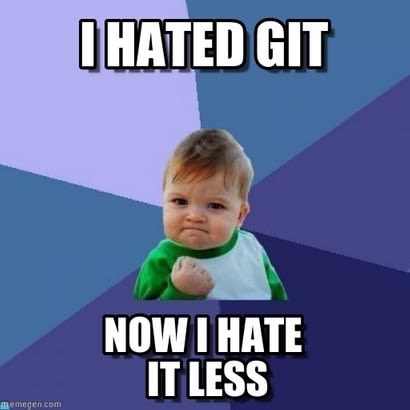 When I started, I worked in projects with people who used to use Git, but I just looked for a way around. For me, it worked for a pretty long time, and people used to think that I know about it and have worked on it and I too have never denied it. But then came a project, this was the website for Google Developers Group, Pune. It was an open-source project, and I was so excited that I was going to collaborate with like minded people. Poor me, I was unaware of what’s in store for me. So, I was assigned some work by one of the moderators and I started working and it took a couple of days to complete. Then the problem occurred during uploading the files to the git repository in the development branch and pull some changes that others have made to move forward with the project. I tried everything, at least I thought that, but nothing seemed to happen. I was stuck.

This time, I couldn’t find my way around. At this moment, I felt, I did not belong here. I reached till this place but shouldn’t have been. I experienced imposter syndrome. But the work had to be done, so then I asked the moderator for help as I couldn’t find a way to do it. He was super awesome and kind, helped me and asked me to brush up some skills to work with git and sent me some learning materials.

I was thankful to him but at the same time, I was super embarrassed. At this point, I decided to learn git and have been using it since then.

Couple of weeks ago, I was allowed to talk about git and it’s workflow at an online workshop, conducted by SICSR ACM Student Chapter. I felt really good about doing something I never thought of, and couldn’t believe that this is the same guy from one and a half years ago.

Everyday you learn and everyday you grow. Don’t let anything stop you, not even your own self! 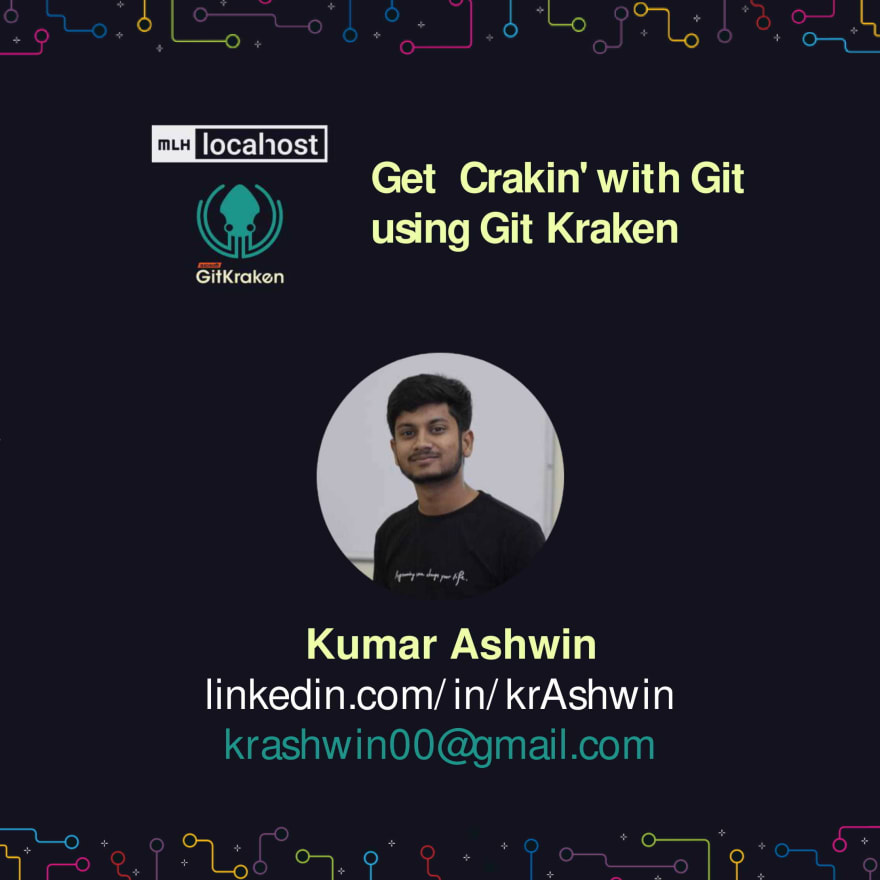 Once suspended, krashwin will not be able to comment or publish posts until their suspension is removed.

Once unsuspended, krashwin will be able to comment and publish posts again.

Once unpublished, all posts by krashwin will become hidden and only accessible to themselves.

If krashwin is not suspended, they can still re-publish their posts from their dashboard.

Once unpublished, this post will become invisible to the public and only accessible to Kumar Ashwin.

Thanks for keeping DEV Community 👩‍💻👨‍💻 safe. Here is what you can do to flag krashwin:

Unflagging krashwin will restore default visibility to their posts.