A short blog on how you can create again some football legends!
I created a factory that produces football legends by using a software design patter, one of the most used ones, the Factory Method!

Players that we miss

All the football fun's we miss some players, especially players that they did things that we couldn't imagine,
like a dribble, a shot from a long distance, an assist with some weird way and so on.
Let's see how we can re-create them and watch some magic again!

A factory is a static method that takes optionally a number of arguments and creates instances of a certain type.
One good property of the factory method is that the client has no knowledge how the instance is
created (or doesn't even cares, just wants one instance).

What is needed for a method factory:

Those are the basic ingredients of the Factory Method.

In the football factory the three ingredients are mapped to the following code fragments: 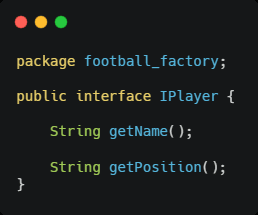 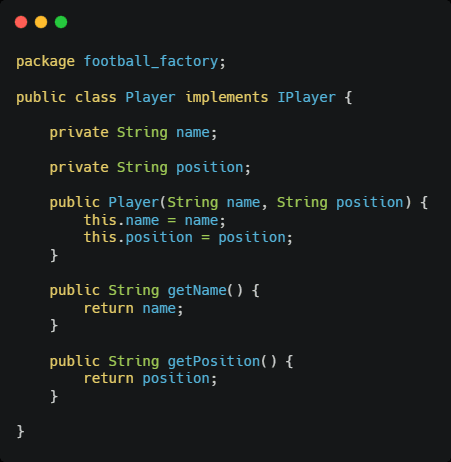 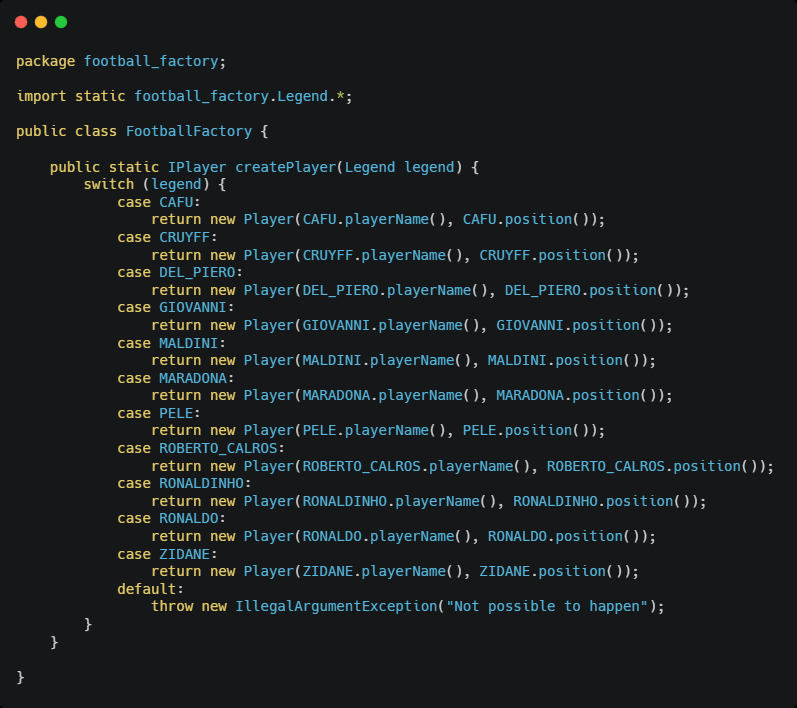 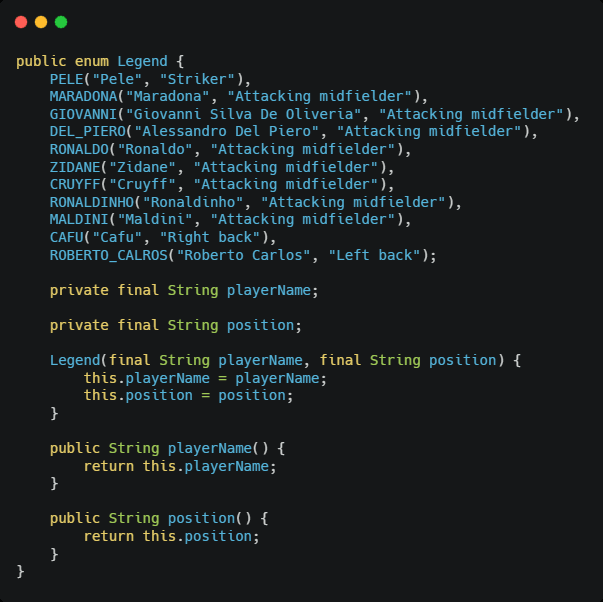 Let's produce some football legends from the factory!

Now we can watch some magic!

How SOLID is your code? - Single Responsibility Principle