When I am coding, it's like I am solving problems in my own life and it reminds me that as long as I don't give up and I am persistent I can do anything.

I'm going to date myself here, but I remember the first time my grandfather let me play on his computer. Back then, it had no mouse. We had to use the arrow keys and the enter button the navigate the files. Oh, and the internet? That didn't exist yet. But when it did, we needed a phone line and an awful screech to tell us when we were connected.

I grew up alongside the biggest advances in technology. I know computers practically as well as I know how to drive a car. However, it wasn't until 2021 when life hit me hard that I even considered making a career out of anything computer related.

Warning, it's about to get REAL sad and honest here

My year began with news that I was pregnant with my first child. I had not mentioned anything to my director at the time in fear of losing my job since I knew I was not the only pregnant woman on our team. Then, my cat broke his hip-bone and we discovered he has a rare degenerative bone disease that would require surgery. This added more unexpected costs.

The worst happened when my husband fell ill and we found a large tumor in his lung. He served in Afghanistan and we think that may have caused it- but that's a story for another time! The tumor was cancerous, but once the surgeon removed it, the cancer was taken with it. Shortly after my husband was in and out of the hospital with a collapsed lung. 2 surgeries, one massive infection, 2 lobes removed and several chest tubes and hospitalizations later, a near-death experience, and 7 months later he is finally recovering well and able to lift our son and return to work.

During that time, the baby's fluid levels were dangerously low and I had to be induced. After the baby was safe, I had to stay in the hospital for a few more days with post-partum Pre-eclampsia. Once I finally recovered, I had to be the bread-winner, the caretaker for both the baby and my husband, and take care of the house all while trying to recover myself as well.

I spoke with my director to return to work after just 2 weeks of unpaid maternity leave (not really leave, more of a two week vacation) only to find out that another person had been hired in my place and given my laptop (which had been wiped). I gave so much to this institution, worked from the hospital, only to be replaced during my time of need.

After nearly being evicted, my sister and her boyfriend who work for Microsoft mentioned to me that I should have worked in tech years ago. She felt I deserved better than the pay and the treatment I received. Also, my grandfather was an OG computer programmer. It literally RUNS IN MY BLOOD.

The only beacon of hope that has kept me going through this arduous time is that I know this change of career feels right. When I am coding, it's like I am solving problems in my own life and it reminds me that as long as I don't give up and I am persistent I can do anything. 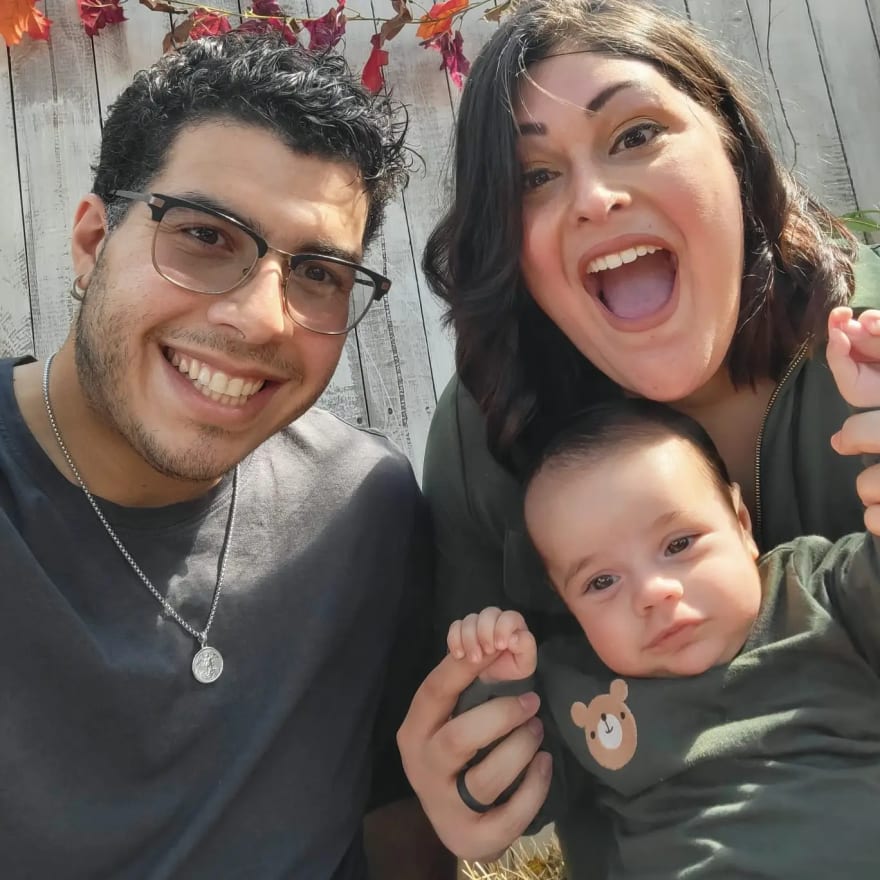 Thanks for reading ya'll! Be on the lookout for some technical blogs coming your way real soon! I've got one cooking right now about some JavaScript commands.

Joao Carlos Sousa do Vale - May 5

KollerCode
I'm just your average polyglot trying to make it in this tech world! Let's connect on LinkedIn: https://www.linkedin.com/in/kollernatasha/
Pitch me on Ruby
#discuss #ruby #pitchme
Is it worth to learn Java-Springboot even today?
#programming #discuss #career #java
Name your top 3 favorite software products that you use
#discuss #productivity