Currency has been an integral part of our lives. Now days everyone is moving towards a digital eco-system, from investment to money transfer, everything is going paperless. newest and most secured addition to digital payment sector is cryptocurrency. 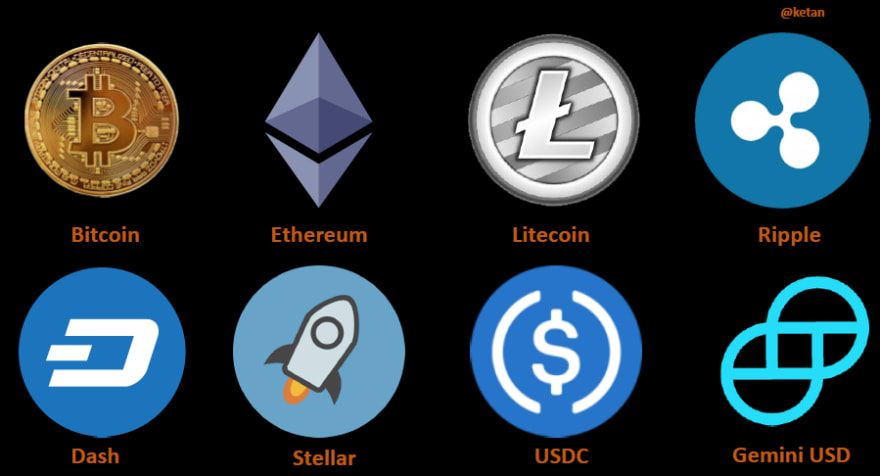 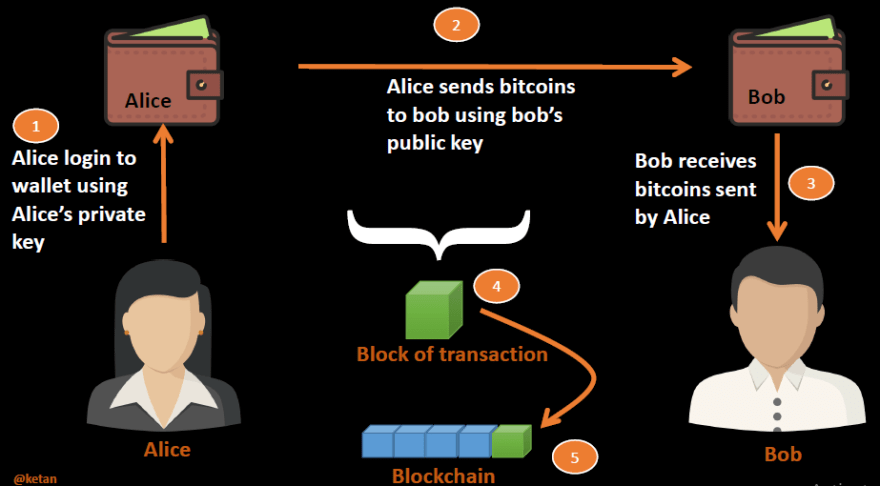 Running queries with Elasticsearch and Kibana