What is docker? Before answering this question let me ask you if you have ever faced issues while installing new software on your computer and have spent several hours troubleshooting and setting environment variables for that. If you have, then here is the solution, DOCKER.
Now instead of going into the technicalities of docker, let me give you a real world analogy to help you understand it in a better way. 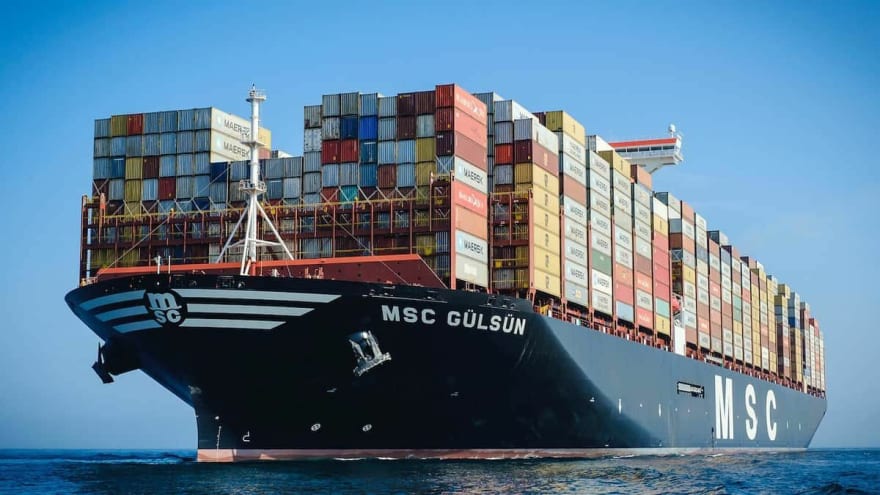 In the initial year of transportation everything was transported through the ships and there were some major problems like damaging of goods, slow process of loading and unloading from ships to trucks and vice-versa, missing of some goods and to overcome this problem first time containers were loaded on ship on April 26, 1956. This was a revolutionary technique because now the people just had to load all their respective containers and it was very easy and fast to load on ships and on trucks without missing any goods in the middle of transportation. 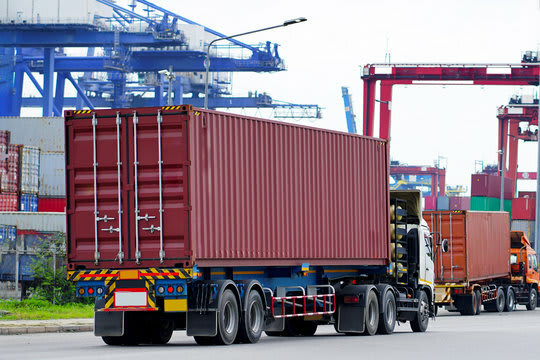 This same technique was implemented in Docker, although docker provides many services but here we are mainly focusing on docker containers.

A docker container is a standard unit of software that packages up code and all its dependencies so the application runs quickly and reliably from one computing environment to another. A Docker container image is a lightweight, standalone, executable package of software that includes everything needed to run an application: code, runtime, system tools, system libraries and settings.
These containers run in an isolated environment meaning one container process doesn’t interfere another.


Here is an example of dockerfile: 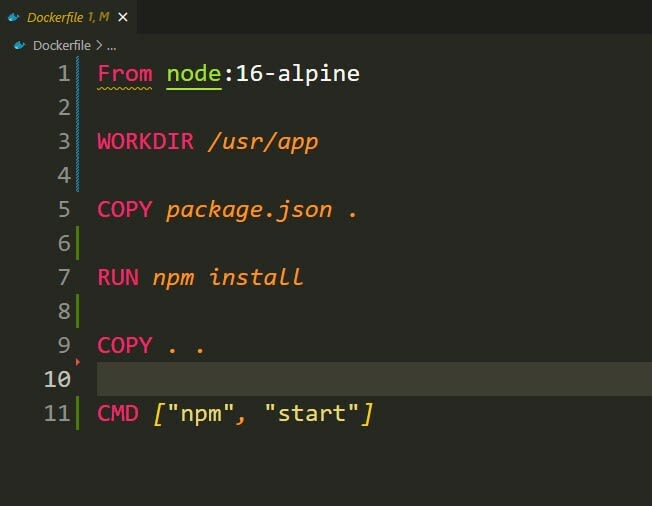 Keshav Kumar
I am college student and an Open Source Enthusiast. I am a full stack developer with node.js and i love Java.
Relocation: yes or no?
#career #discuss #beginners
Optimize WebStorm For Productivity - My Top 5 Extensions
#programming #productivity #webdev #devops
Oh no! All languages are being erased - you can only save one - what is it?
#webdev #programming #discuss

Once suspended, keshavcodex will not be able to comment or publish posts until their suspension is removed.

Once unsuspended, keshavcodex will be able to comment and publish posts again.

Once unpublished, all posts by keshavcodex will become hidden and only accessible to themselves.

If keshavcodex is not suspended, they can still re-publish their posts from their dashboard.

Once unpublished, this post will become invisible to the public and only accessible to Keshav Kumar.