There are a few things i wish i knew when i started software development and among them are methodologies like git-flow and semantic versioning.

We shall start off with understanding what git-flow and semantic versioning then finish up experiment with git-flow. 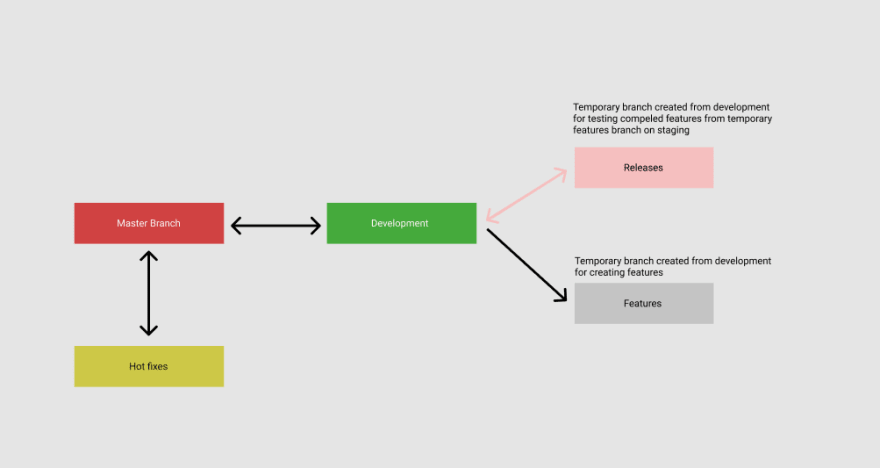 We create two mandatory branches which are the Master and Development branches that we shall base our temporary branches from.

What are major changes?
Changes made to configuration that are not backward compatible. This will include:
addition of application workflows

Using our git structure and Semantic versioning together 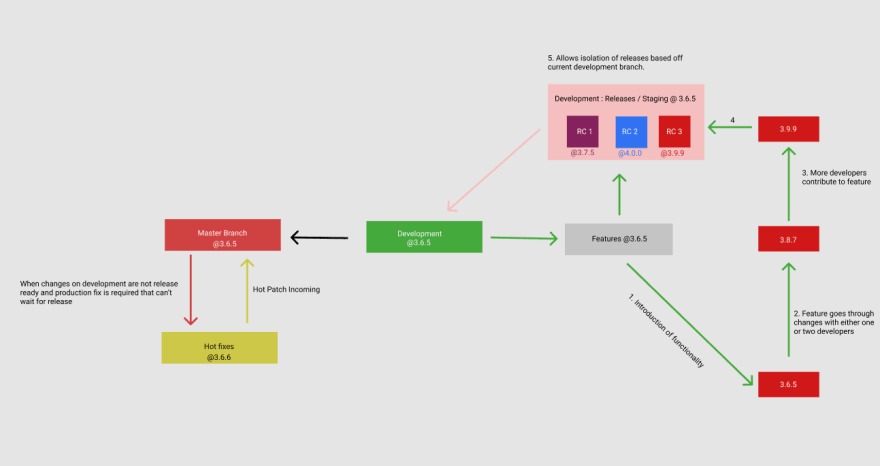 So we have a work request for the development of a new feature.

Okay !!! I guess Ninjas want to start doing this the hard way but we have git-flow to help us with this.

Let's open up that shell and wrap up this

Setting up git-flow. for this case Ubuntu
apt-get install git-flow

Git-flow does make things easier and keeps things sane but am not saying methodology is one shoe-size fits all, You will need to adjust it to your needs. I would also encourage you to look up Trunk development that suits teams trying to get that MVP out there as fast as possible.

Hope this helps, Have fun doing and learning.