The Metro design UI brought by Microsoft with Windows 8 may not have been largely received with a positive response (mostly because of the major UI overhaul from Windows 7), but it opened the doors to a new era of User Interface. Other than introducing a beautiful implementation of flat design, thin typography, and expansive images, it brought what I believe was lacking in the traditional Skeuomorph design: colorfulness.

So now that we've established that vibrant colors play a major role in all modern designs today, let's check out a different implementation to the traditional use of CSS background gradients.

In this implementation, we rely on the color-stops parameter in the linear-gradient() (or radial-gradient) property. These stops decide where you want to start a particular color. The boilerplate for the property we'll be using is:

The simple logic here is that we stop the first color at an x% and start the second color at x% or <x%. This removes the "gradient" from the linear-gradient and defines a clear edge between both colors giving the background a multi-colored-material effect. 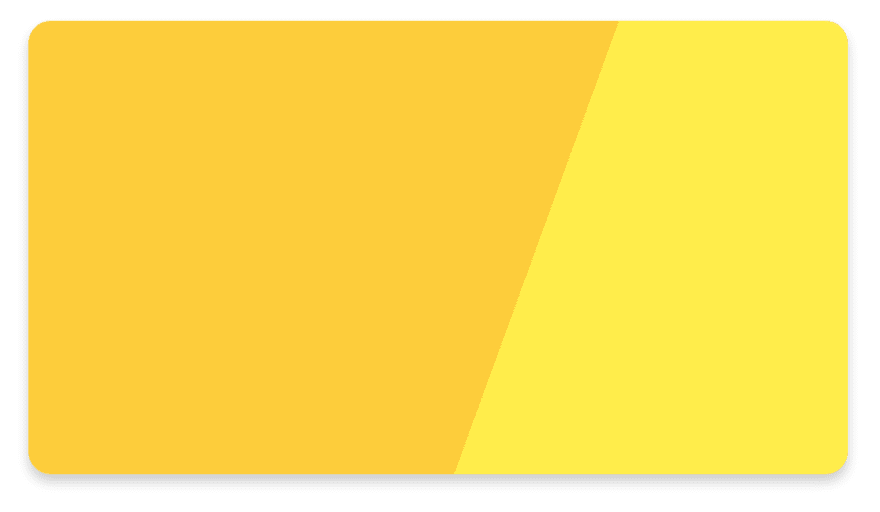 Looks beautiful, doesn't it? Add some text on it and it looks like a nice highlighted element. The above example has some extra CSS style thrown in (like border-radius and box-shadow).

Essentially, the background property can hold two contents one over the other: 2 gradients, 2 images or you can mix-and-match any of those.
To use more than 2 colors (because why not), put the powerful rgba() to use and use 2 gradient parameters.
Here's an example with the background property holding an image and masking some portion of the image with a gradient of orange and transparent.

Use a dominant color from the image or a completely contrast color for the rich look.

Sample code for such a banner would be:

Here's a codepen with some examples (including the use of radial-gradient).

Learn how to install and use Docker to run a Rails 5, Postgres, Redis, Sidekiq and Action Cable app in development with Docker Compose.

How do we unit test functions within a functional component?

DEV is open source, committed to the open web, and quickly becoming the biggest world's biggest network of software developers.