What is the Linux File System?

Linux file system is generally a built-in layer of a Linux operating system used to handle the data management of the storage. It helps to arrange the file on the disk storage. It manages the file name, file size, creation date, and much more information about a file.

A Linux file system is a structured collection of files on a disk drive or a partition. A partition is a segment of memory and contains some specific data. In our machine, there can be various partitions of the memory. Generally, every partition contains a file system. 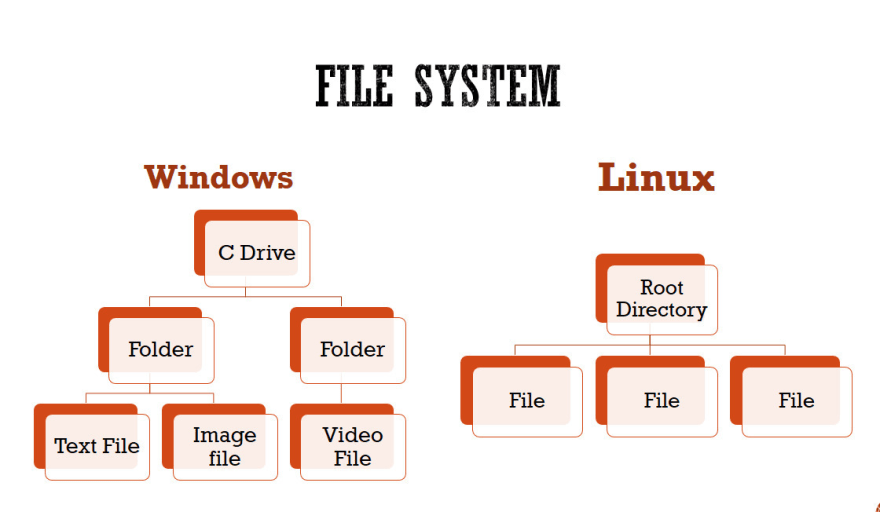 Why /usr contain these folders?

Inside /usr, there is a folder /local which also contains same files as /usr(/bin or /sbin or /lib).

Note:- If you want to install third-party applications & don't want to be accessed by all the other users then you install them in your own /home directory.

Note:- Till now all folders are Read-Only folders.

Interacting with these folders:- 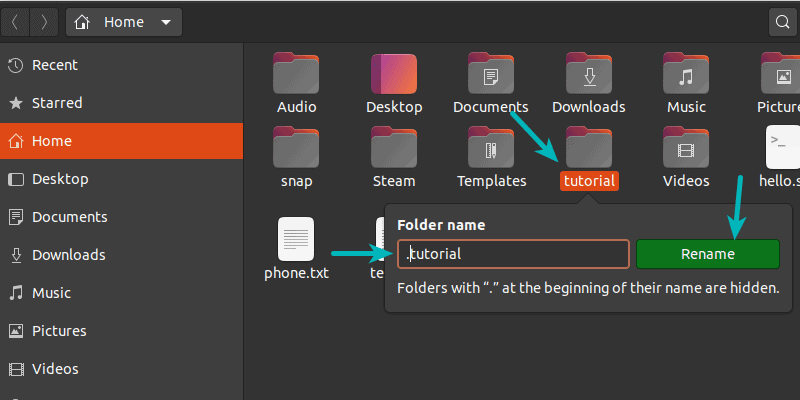 Sites where you can get free hosting

Argo CD and Sealed Secrets is a perfect match

👉 Register Now
useradd vs adduser: Which command to use?
#linux #beginners #devops #cloud
How to manage k8s yaml manifests for multiple environments with kustomize?
#kubernetes #devops #cloudnative #tutorial
Nexus Repository Manager : What is it & how to configure it on a Digital Ocean Droplet?
#devops #tutorial #cloud #beginners