This post is meant for people who are confused on what programming language to start with. 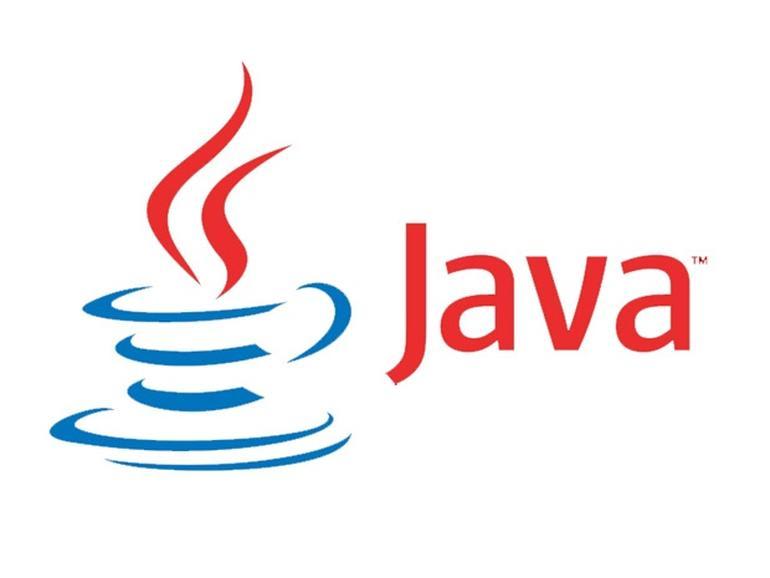 Yes, Java. Probably the most popular language in the world. It used to build Android applications and has many other uses in the industry. The reason it's at fourth is because, although Java is easy to learn, it has plenty of boiler plate code. Beginners tend to get overwhelmed by those public static void main(), System.out... words everywhere. It is also highly used in competitive coding platforms. 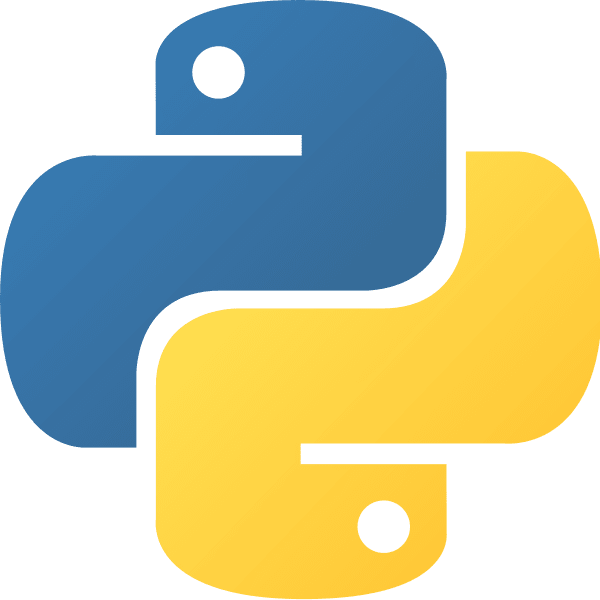 Data scientists don't hate me for it not being first! Python is a great language and is extensively used in Machine Learning and AI. However, why I wouldn't keep it at the top is because python has no type system(beginners probably won't understand this). Some might argue that it's in fact easier because it reduces boilerplate code. However I disagree. For the new comers, type system is basically you define a variable and give it a type. Like name would be a string(aka text), age has to be a number etc. This helps a lot in identifying pre-compile errors and reduces many bugs. Also if I'm passing some parameters to a function, I'd like to know what type of value I need to pass. Also this might be just me but I don't like the fact that python uses indentations instead of brackets. 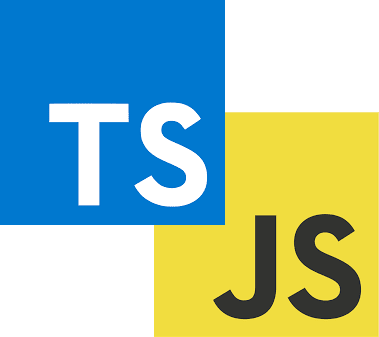 No, Javascript is not related to Java in any way. Javascript is one of the easiest languages and one of the widely used languages in the world. You can develop front end, back end, mobile or even desktop applications using Javascript. The syntax is not that difficult to grasp. Although there's a separate group that hate Javascript (i still don't know why), it is beginner friendly and there are plenty of tutorials to guide you through. But again! There's no type system in Javascript. That's the reason why Typescript was created(you might understand the importance of types now!). Its just a super set of JS with added type checking to prevent those petty errors because you passed the age as a string instead of a number :/ I would recommend to start off with Javascript and then move to Typescript. 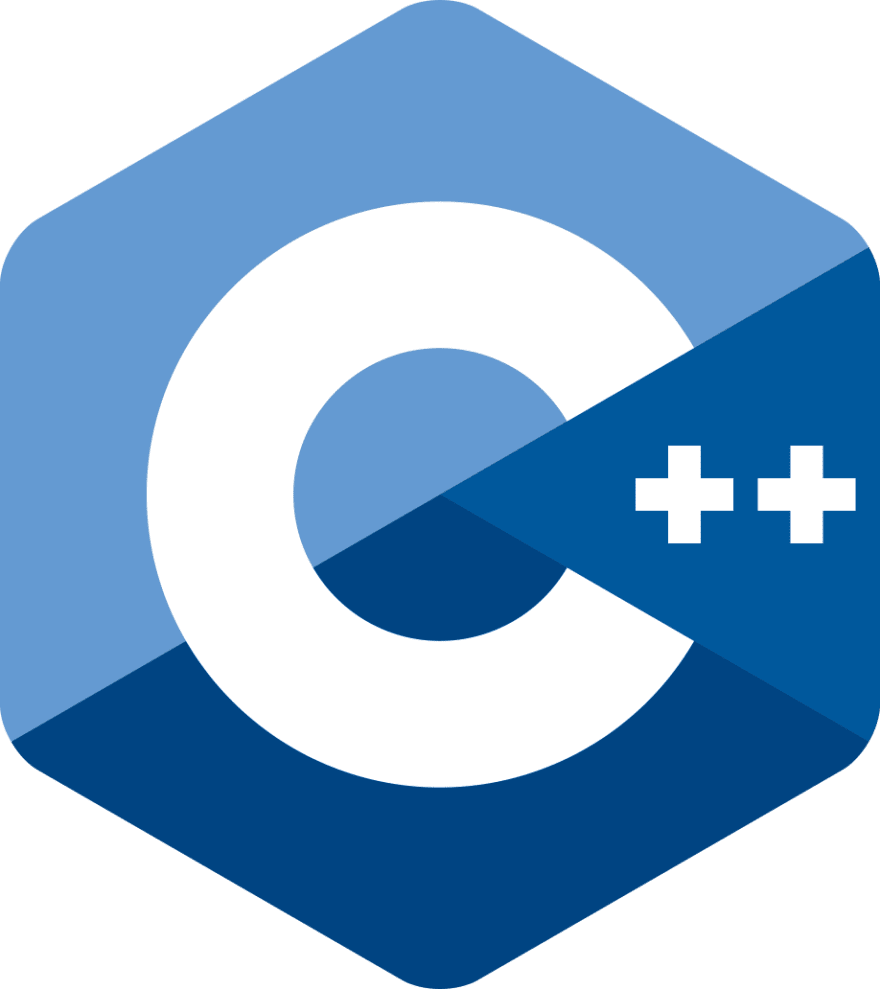 Good ol' C++. This was my first language and I still love it.
Yes, it is difficult. Probably the most difficult of all the four when you go to advanced C++. But for new comers its the best language to get your feet wet. People give reasons like C++ is a powerful language, fastest language etc. which isn't false, however those things don't matter when you start out. It teaches you about the very fundamentals of programming like memory management, pointers and yes types! After learning C++, other languages would be a cakewalk to learn. C++ is also the preferred language for many top competitive coders and is a popular choice for interviews. C++ STL makes it really easy to solve coding challenges on coding sites. It is also widely used in the industry.

Well that concludes the list! Just remember that no language is superior to another language. Every language has different use cases. So don't worry much about your choice of first language. Rather focus on the programming concepts. Good luck on your programming journey!

All my experienced folks out there please share your thoughts :)

Benefits of Starting a Career in a Small Company