We need to know the Ensemble technique. Ensemble uses two types of methods:

1. Bagging - It creates a different training subset from the sample training data with a replacement & the final output is based on majority voting. For example, Random Forest.

2. Boosting - It combines weak learners into strong learners by creating sequential models such that the final model has the highest accuracy. For example, ADA BOOS, XG BOOST. 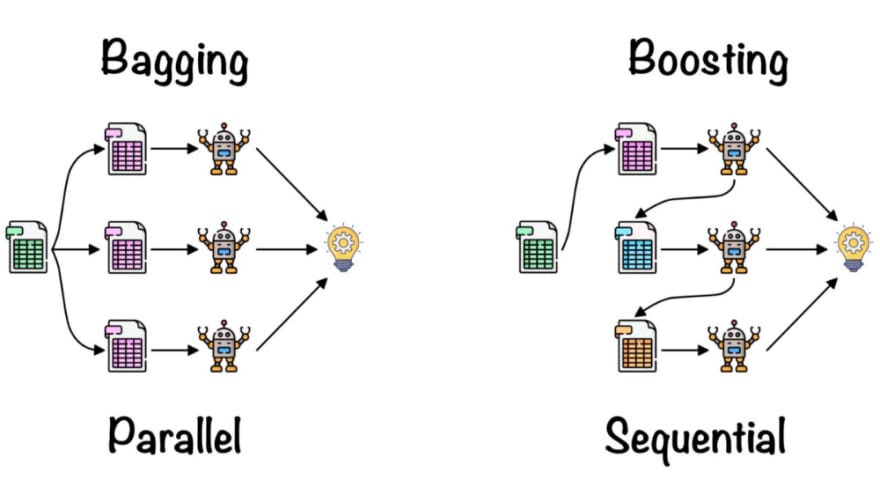 Step 1: In Random Forest n number of random records is taken from the data set having k number of records.
Step 2: Individual decision trees are constructed for each sample.
Step 3: Each decision tree will generate an output.
Step 4: Final Output is considered based on the Majority Voting for Classification and regression respectively. 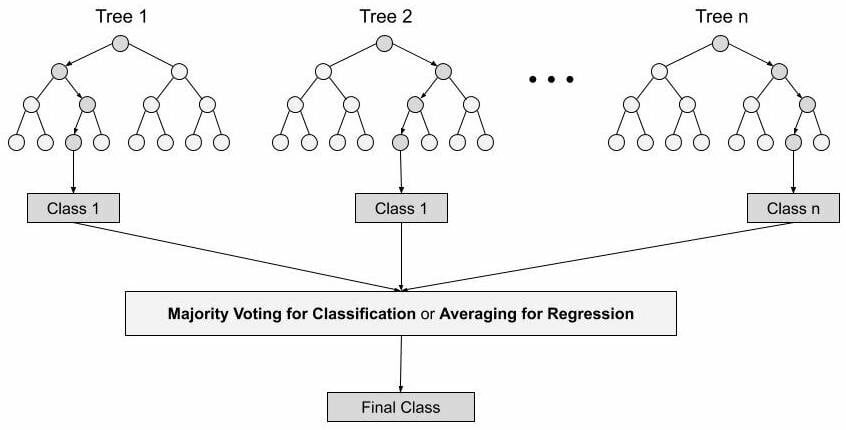 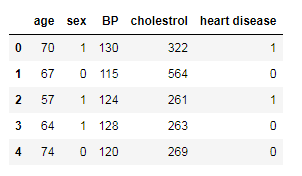 3. Import RandomForestClassifier and fit the data:

6. Sorting of Data according to feature importance:

How do TensorFlow.js models load in the browser?

Once suspended, kamya123 will not be able to comment or publish posts until their suspension is removed.

Once unsuspended, kamya123 will be able to comment and publish posts again.

Once unpublished, all posts by kamya123 will become hidden and only accessible to themselves.

If kamya123 is not suspended, they can still re-publish their posts from their dashboard.

Once unpublished, this post will become invisible to the public and only accessible to Kamya123.

Thanks for keeping DEV Community 👩‍💻👨‍💻 safe. Here is what you can do to flag kamya123:

Unflagging kamya123 will restore default visibility to their posts.