Well with the name KaiLikesLinux, you would most likely assume I feel everything about Linux is perfect. No. I love Linux, it is 100% better than macOS and Windows 10 combined, but I have about 5 things I hate about Linux that need to be said and would love to see fixes too.

Linux has come a long way since even 2004 when Ubuntu 4.10 released. This first edition of Ubuntu made the installation of Linux EASY and quick. Now we have even cooler tools like Ubiquity and Calamares. However, these tools... to say they are far from perfect is an understatement. Still ten times easier and faster than Windows 10, but horribly imperfect. I tend to dislike installers because of the other dependencies. Calamares uses the Qt libraries for development. However since it is built by people from KDE, it has pretty much everything KDE and impossible to install. I will talk about KDE later. However, do note that Calamares is an easier tool to get working for distribution devs. Except for Ubuntu respins, and even then only to an extent. Ubiquity is what Ubuntu uses and I absolutely do not recommend it if you plan to ship off a distribution. It tends to install bloat unless you install it from source, which that is even more confusing than that of Calamares.

Multimedia support on Linux is... meh. Quick fix for anyone who wants to use other media formats, especially online. Install FFmpeg, then basically everything works just fine. Even with that I still wish there were better standards. I mostly blame FFmpeg for this as it is not allowed to be shipped with NVIDIA things, which makes some sense technologically but I still feel very annoyed with that idea.

Here I talk about Broadcom, Realtek, and NVIDIA (to an extent). On some distributions, NVIDIA works fantastically, whether installed manually or gotten with a specific version of the distro. Pop!_OS has my favorite implementation of this. Ubuntu has other fantastic tools for NVIDIA drivers too. The issue mostly lies in Realtek for every driver and Broadcom for some drivers. Broadcom drivers haven't been too much of an issue for me, so let's focus on Realtek. I have an RTL8723DE WiFi/Bluetooth driver. Name a useful and easy driver for it. I'll wait. Let me guess LWFinger's RTLWifi_New with the extended branch? I mean it's the best but it is not exactly the nicest. Oh, the SMLinux made driver? That's dead and outdated. Not a lot of people forking it either as far as I can tell. Anyways this is only for these three and two of them are great, one has meh solutions.

Yeah, I am pretty picky about which environment I use. I tend to like GTK better as a framework. However, my favorite desktop, other than Lumina, is GNOME. GNOME, Cinnamon, and Lumina combined. I also believe those three are the best desktops for everyone. Lumina is lighter than both GNOME and Cinnamon in terms of RAM usage and included parts. I wouldn't say as light as LXQt but the better tools surely make up for that. I like a lot of desktops. But for every Paris, there is a Pueblo. (I live in Colorado, so it's okay for me to make fun of Pueblo).

There are desktops I genuinely hate, some I hate for how impossible it is to get them. Others I hate because they are garbage, maybe not all the tools in them but the items themself. KDE is one I hate, I feel like it would be so much better as a GTK desktop. All the KDE tools are fine and wonderful, but KDE is still slow, even being the speed of XFCE now as some are claiming. XFCE still feels snappier and faster, and with some minor tweaks looks SO much better than KDE ever will. Pantheon I hate it because it is impossible to install. Budgie I hate because... well let's make it clear, I specifically hate the set up on Ubuntu Budgie. The distro itself is wonderful and just a couple tweaks and it's fine. But there is a stark contrast between this: 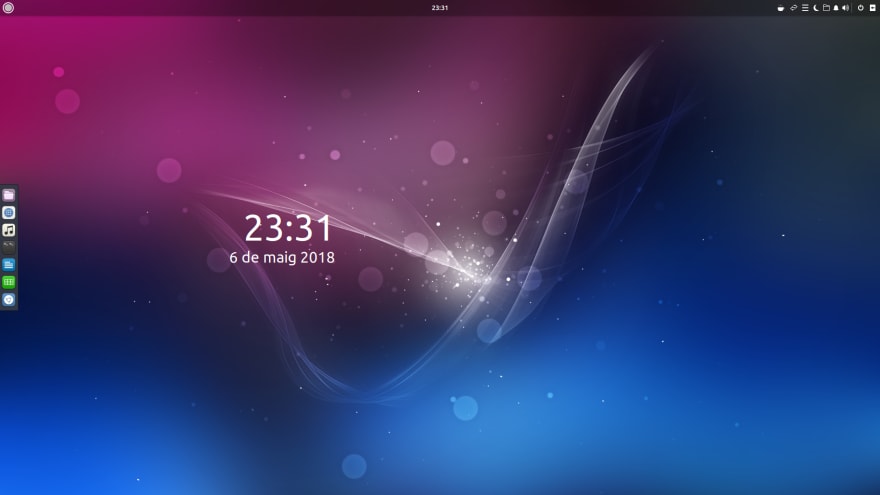 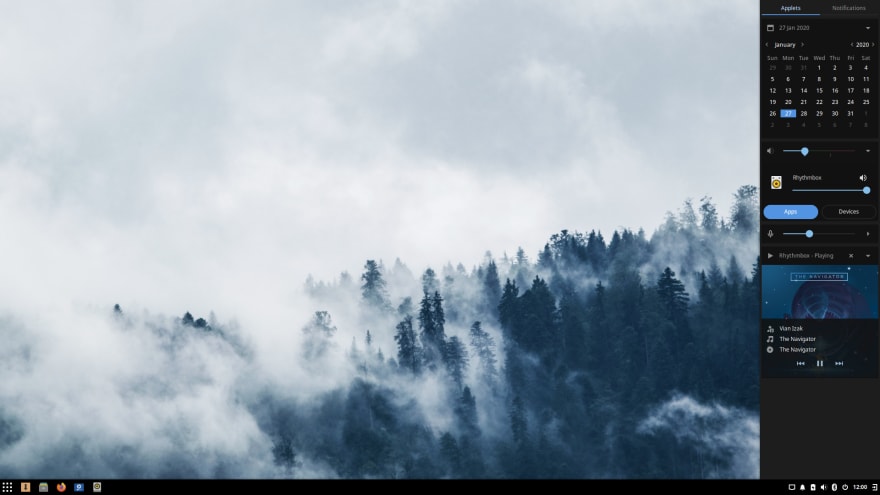 I mean Solus has a clear win here. Especially as desktop creators. Again, not to hate on Ubuntu Budgie but it doesn't FEEL like the Budgie I know and love.

Now I am passionate about the desktops as most of them are meh or just flat out suck. But something really makes me angry. Something so unbelievably painful to deal with. With every solution given so far is terrible and insane.

I hate package managers. The worst of these? All. all are just bad. RPM is just APT with different files. Pacman is rolling release and a little weird on commands. APT is a nightmare for packaging as it works with Deb files which are the worst things ever. Snap auto-updates and is just easier Flatpak. Flatpak is painful and the apps are... below average in quality. None of these are solutions and no one has a solution to this issue. At least no one sane. Flatpak is made for front-end situations, that is clear. Plus the apps on it being below average are the developers' fault but it does hurt Flatpak. None of these are solutions by themselfs.

What is the solution? We need the power of Flatpak, the ease of APT, the easier packaging of Snap, added with options of rolling release supported by Pacman. 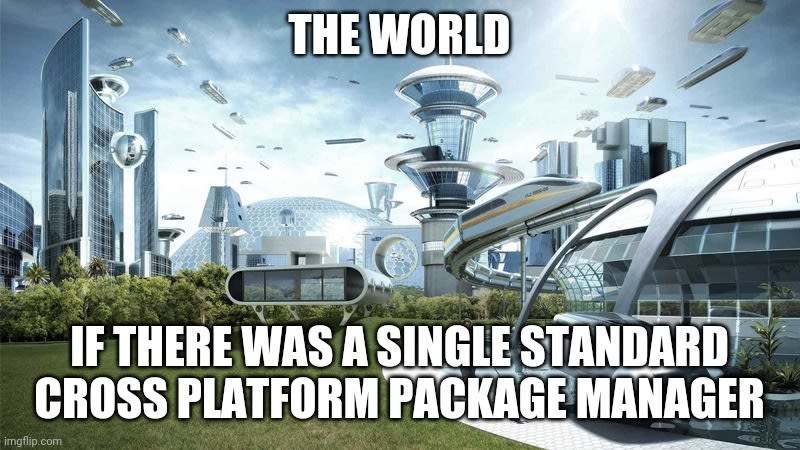 Where can I get the funds?

What's the one project made by you that you're very proud of?

Loralighte
I am Kai Lyons, a general OS enthusiast, programming language fanatic, and domain extension lover for some reason.
Potabi Systems Development | ISSUE #4 - The Bootloader
#issue #github #discuss
Tutorial for making an Ubuntu fork. JS: Functions inside Constants, When, How, and Why to use them
#javascript