We were working on the Angular 8 platform and did this to upgrade all Angular dependencies (global and local) to Angular 9.

The first thing to do is to create a new Angular project. Then look at the package.json file just created.

Does it look like that? If so good. You are running Angular version 8.

After the update, you should see this:

If you don't then run

This should update the dev dependencies, but it didn't work for us.

We then tried this:

The upgrade was not totally clean as many warnings were shown. We just ignored them all.

Then type in ng serve and you should see this! 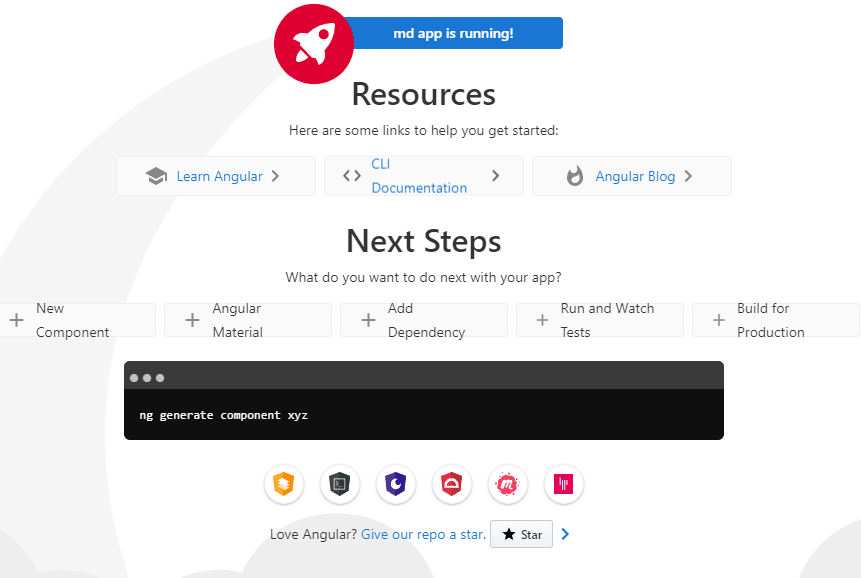 If you are still having issues, look at the package.json file and see if the angular and material stuff is showing the same versions. Then type in ng --version to see the global versions. (Repeat the steps above until it works).

How to use angular material expansion panel and accordion