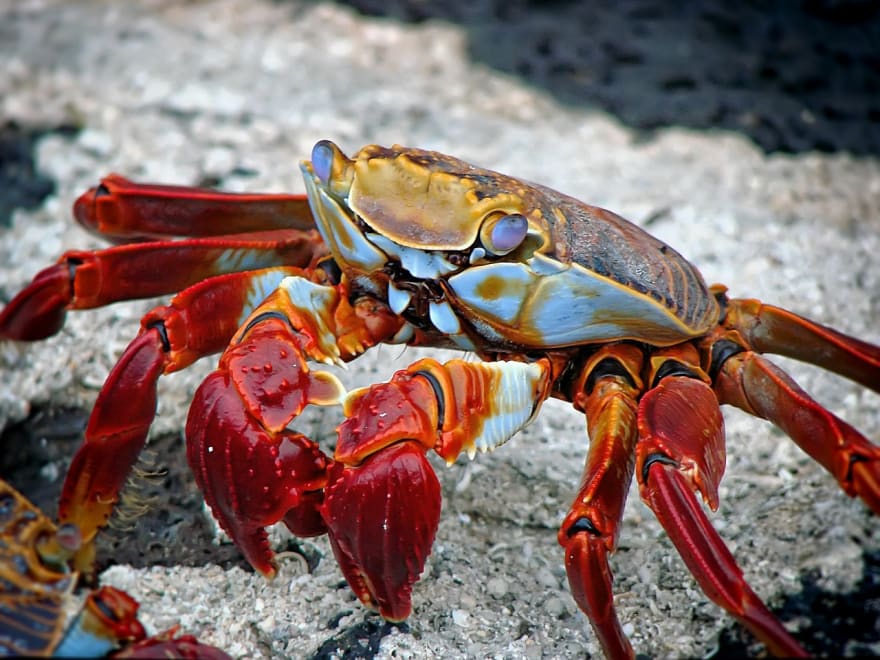 At my work, we're considering using WebAssembly (hereafter abbreviated as WASM) because it allows us to cross-compile just about any language for use on the web. WebAssembly is a "binary instruction format for a stack-based virtual machine". Basically, this means it's a binary language designed to be run anywhere, but generally speaking, it's used right now within web browsers as a replacement for Javascript modules. One of the languages we are considering using as a source language is Rust, a new(ish) language designed for type safety, performance, and concurrency.

As such, I've been reading up the Rust programming language, and, more importantly, how to compile Rust to WebAssembly. After learning from the example module given in the RustWasm book, I decided to convert one of my personal npm libraries from JS -> Rust [1]. The first step in this endeavor was to convert over the existing tests that I had in mocha/chai to Rust's native test format, so that as I added code, I could verify that it was working as I expected it to work [2]. However, the ability to run these tests became an issue when I moved to a WASM target.

One of the big downsides to compiling Rust to WASM is that there isn't a good way to debug code within the browser, and have it link back to the Rust source. The Rust-WASM book notes this in the section on debugging:

Unfortunately, the debugging story for WebAssembly is still immature. On most Unix systems, DWARF is used to encode the information that a debugger needs to provide source-level inspection of a running program. There is an alternative format that encodes similar information on Windows. Currently, there is no equivalent for WebAssembly.

Instead, they recommend using testing (specifically, automated testing) to identify regressions before they make it into the build. This is a great idea, and one I obviously support, given my original writing of tests prior to implementing my library. However, there's one big downside to writing tests in Rust when compiling to WASM, as detailed in the next subsection of the Rust-WASM book:

Note that in order to run the #[test]s without compiler and linker errors, you will need to comment out the crate-type = "cdylib" bits in wasm-game-of-life/Cargo.toml.

Wait... what? In order to run my Rust tests, I need to make changes to my source repository just to get it to build? This is a bit of a non-starter for me, because I want to run on a continuous integration system, where I'm able to build the Rust package, run the tests, build the WASM binary, and then deploy to NPM, all automatically.

In other words, what I want to be able to do is something like this:

The key here, though, is that I want to be able to do this without making any source file or build-file changes.

I spent quite a bit of time trying to determine what I could do here. One thought that came to mind was that I could have a pre-build script that runs that performs this commenting-out of #[wasm_bindgen] attributes manually. How this would work is, before building, the script would make copies of everything in the local directory to a sub-directory. It would then switch the crate-type in subdirectory/Cargo.toml to lib, instead of cdylib and comment out any instances of #[wasm_bindgen]. Needless to say, I didn't want to go this route - it seemed incredibly fragile and error-prone.

Next, a coworker of mine suggested I separate the native Rust code from the WASM aspect of the code, and make the WASM library utilize the code from the native library, similar to how geotoy handles this[4]. This is a great solution, but, when I set up my library, I couldn't for the life of me figure out how to import an enum or struct into the WASM portion of the library.

The solution I eventually arrived at doesn't separate the libraries per se. Instead, it makes the #[wasm_bindgen] attributes conditional on whether or not you're building for a WASM target.

The first thing you need to do is make sure you're using both cdylib and rlib (or lib) in your Cargo.toml:

Next, (this might be specific to me), I had to add #![feature(custom_attribute)] to the top of my crate attributes (i.e. at the top of src/lib.rs:

Next, wherever you previously used #[wasm_bindgen], make it conditional on the target architecture:

Finally, and this might, again, be something that is specific to my use case, you need to pull types out of submodules and into the root crate src/lib.rs. In other words, in my src/lib.rs, I had the following:

And I had two files, src/currency.rs and src/accounts.rs, which defined types related to accounts and currencies, respectively. wasm_bindgen didn't appear to like this, so I moved this code into src/lib.rs and removed references to the modules in the tests.

What I did to test was not use wasm-pack initially. Instead, I ran cargo +nightly build --target=wasm32-unknown-unknown to ensure that no errors were present, and that it created a .wasm file in the appropriate target directory:

And, of course, I made sure the tests ran without any changes:

Now, when you want to build your WASM module, you can run:

And, it will create the packaged WASM library for you in pkg.

Bonus: Run tests on Travis and deploy WASM to NPM

This was another area that took a bit of figuring out for me. The problem I ran into with Travis-CI was that it doesn't install wasm-pack by default. As such, you need to install it manually in a script. However, if you have cache: cargo enabled, it will hang if wasm-pack was previously installed. Thus, I added the following to my .travis.yml file to conditionally install wasm-pack:

Now, you can add the following to your script section build both the WASM module and the native Rust module:

Note the section that calls wasm-pack build has an additional argument: --target=nodejs. If you want to test locally using npm link, you will need this argument, since it packages the WASM module with a main parameter in the package.json.

And, finally, add the deployment logic[6]:

Note that this deployment logic will only deploy on tagged releases, so you may want to change that if you want different behavior.

One last thing to realize: this currently requires nightly rust. So, you'll need to make sure you're using nightly Rust locally, and you need to make sure that, if you're building on travis, that you allow stable and beta Rust to fail:

The Ultimate Guide To Software Engineering.

How Rust Spoil Us ?

Build a REST API with Rust and MongoDB - Rocket Version

Getting Started With Embedded Development Using Rust and Arduino

Once suspended, jwir3 will not be able to comment or publish posts until their suspension is removed.

Once unsuspended, jwir3 will be able to comment and publish posts again.

Once unpublished, all posts by jwir3 will become hidden and only accessible to themselves.

If jwir3 is not suspended, they can still re-publish their posts from their dashboard.