Python is simple to set up and is supported by the vast majority of operating systems. _Windows Operating System, Mac OS X, and Linux/Unix Distribution Kerne_l

Python Installation on Windows Environment
Unlike most Linux distributions, Windows OS does not include the Python programming language by default, but it can be installed by following the simple steps below.

Step 1: Choose a Python Version to Install
a) This entails downloading Python from its official website and running it in your Windows OS.
b) The version you need depends on the project you want to run; it is recommended that you download the most recent version for new projects. 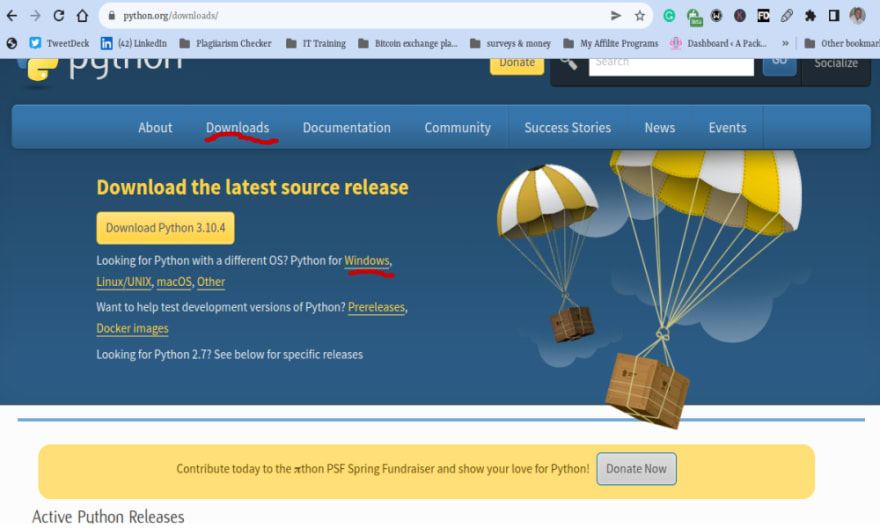 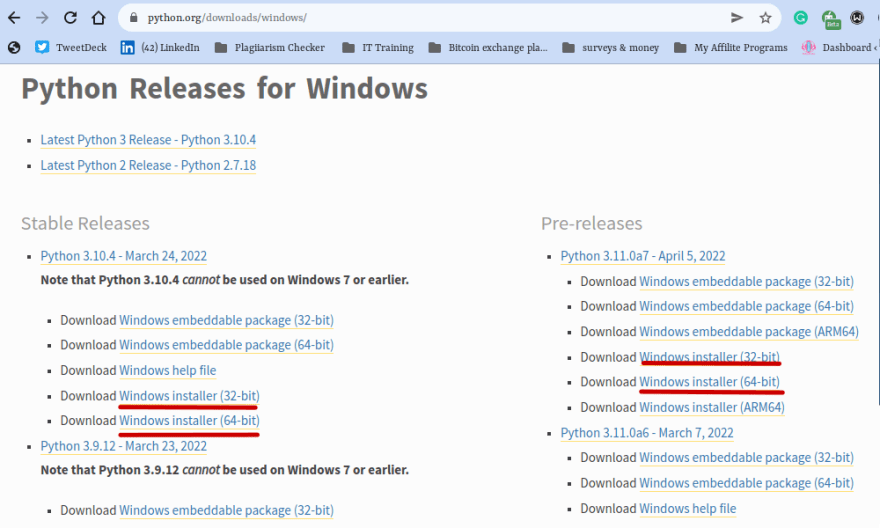 Step 4: To verify that Python is installed
Open a command prompt and type Python. 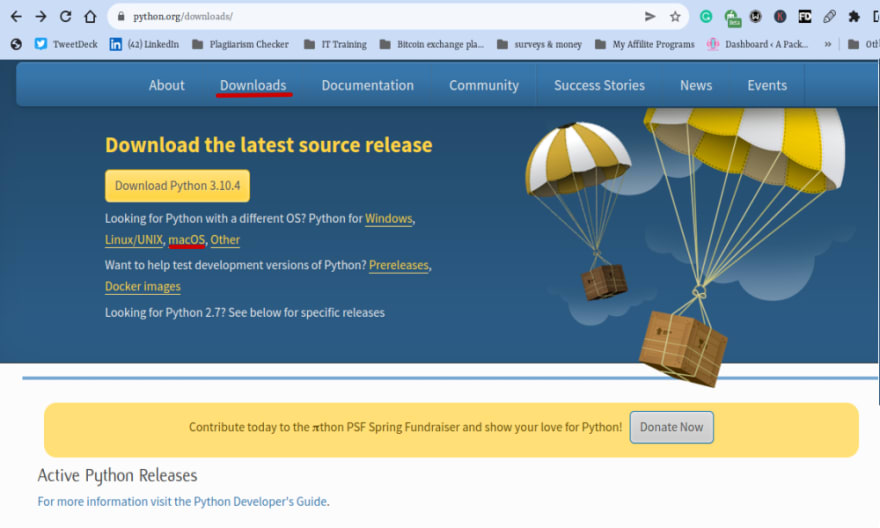 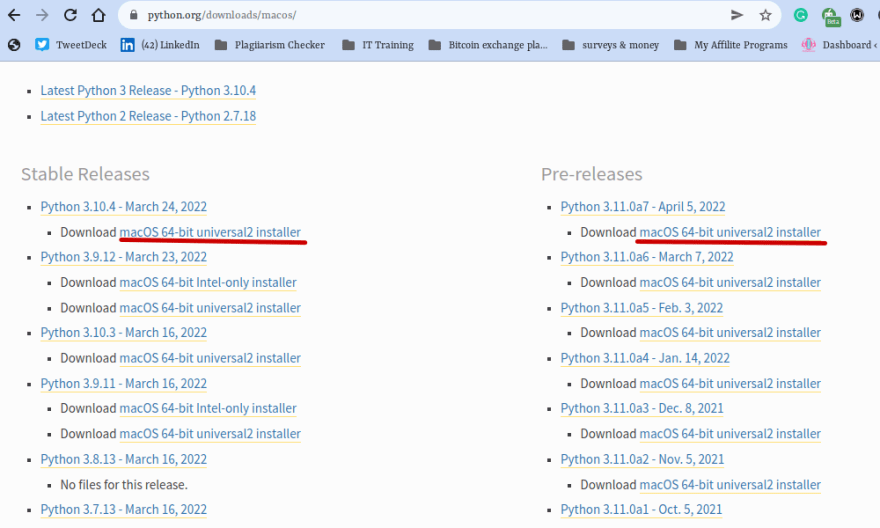 Python installation on Linux
The benefit of linux distribution systems is that most of them come with Python installed;

Open a command prompt and type python3 to see which version of Python 3 you have installed. 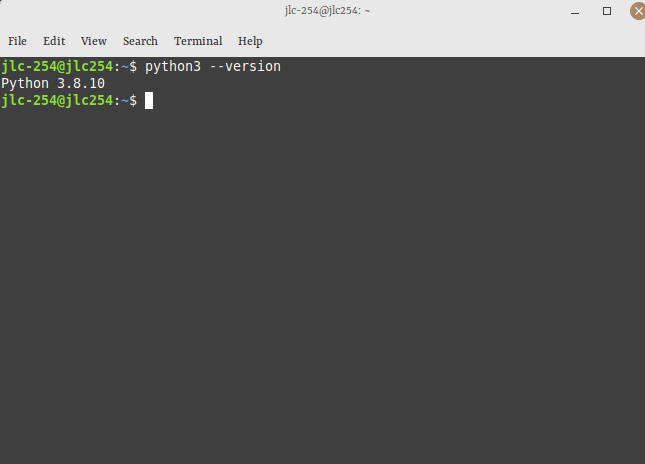 If you are using a Unix environment such as Ubuntu or Linux ..., you can easily install Python 3.8 by running the following commands: 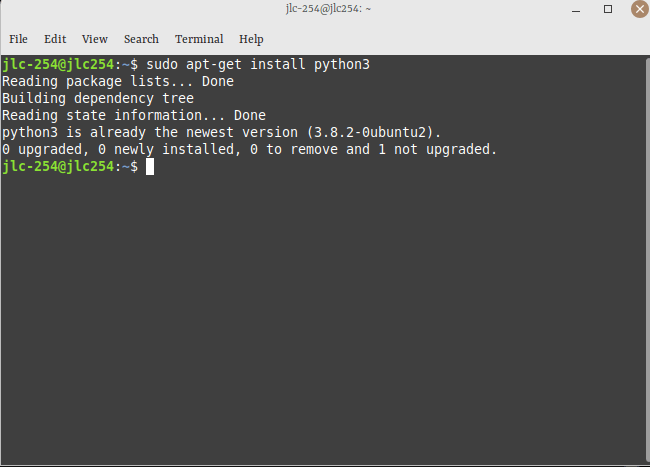 If you're running a different version of Ubuntu (for example, the latest LTS release) or want to use a more recent Python, we recommend installing Python 3.8 via the deadsnakes PPA:

Once suspended, jumalaw98 will not be able to comment or publish posts until their suspension is removed.

Once unsuspended, jumalaw98 will be able to comment and publish posts again.

Once unpublished, all posts by jumalaw98 will become hidden and only accessible to themselves.

If jumalaw98 is not suspended, they can still re-publish their posts from their dashboard.

Once unpublished, this post will become invisible to the public and only accessible to Lawrence Juma.

Thanks for keeping DEV Community 👩‍💻👨‍💻 safe. Here is what you can do to flag jumalaw98:

Unflagging jumalaw98 will restore default visibility to their posts.