A quick morning (or afternoon, at this point) project to play with the magic of lazy loading. I wrote previously on my personal site about how I spent the beginning of the year getting rid of stuff. Like many people, I rather arrogantly identify as a reader. Books sort of amass as trophies. The books I've read occupy a relatively small space, but the books I plan to read threaten to tear the shelves straight off the wall.

The Japanese word for this is "tsundoku."

So, many books had to go. However, people tend to keep books around for two reasons:

The first point is debatable. The second, harder to argue with. I wanted to reclaim some space while ensuring that I wouldn't forget the books that I've read and enjoyed (or not) over the years.

And, as said, I wanted to play with lazy image loading. 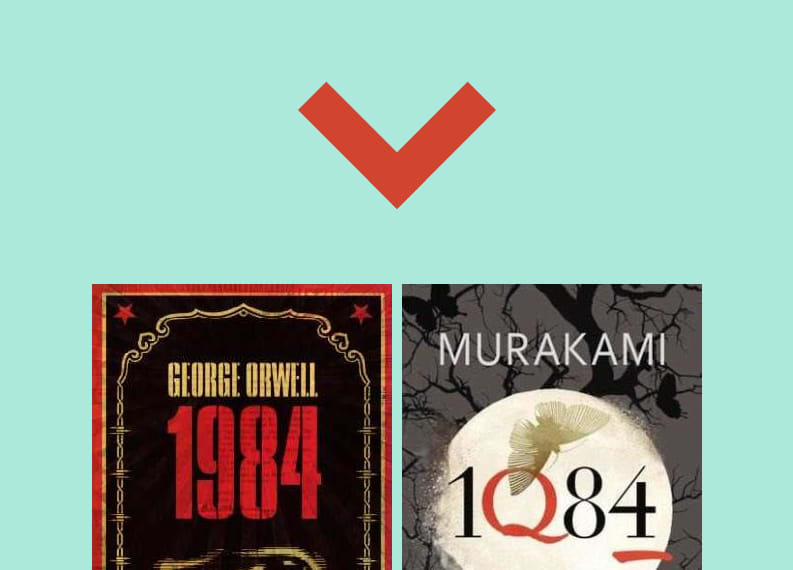 Save the planet, clean your mailbox

How to add Notifications to your PWA

Side Project: Wrote A Node Program That Can Write A Bash Script To Your Computer (Mac/Linux maybe Windows???)

How Accessibility Taught me to be Better at JavaScript - Part Two