I love working in React, as most people do, I started with Create-React-App (CRA).
This provided a big cushion for me to just start working and forget about setting up the environment, I think most of us would agree that if we could just open an editor and start spitting out JSX without setting up babel/webpack, it would make our lives simpler. One of the things I enjoy the most about React is using client-side routing with react-router-dom. When looking for SSR solutions, I noticed the market forced me to abandon my way of doing routing, which meant I couldn't benefit from all the APIs that I get for free with my router. This was a big turn off for me, I had to think about my existing projects, which had gained a certain level of complexity, and re-structure everything to fit in either Next's way of doing routing, or Gatsby's way of using templates for static content.

I am NOT a fan of tools that force you to think around them and don't enable your creativity, that's one of the main reasons I abandoned Angular after v2 came out.
So SSR for me was a deal breaker for some time, I needed the SEO benefits, but I wasn't going to re-factor my whole app to do so.

I needed more flexibility from my tools. So I started doing my research and I found Razzle which is an isomorphic SSR solution. Razzle even has its own CLI, Create-Razzle-App (also CRA?), which meant I could get going by just calling it like the original Create-React-App. Razzle grew on me really fast, it's config-less mode meant I could start prototyping quickly just like I would with CRA, but I had all the extensibility I needed without having to adapt my workflow to it.

If I wanted to change the ESLint config, I could do so by just adding a .eslintrc file to the project, the babel config could be changed the same way, add a plugin with a .babelrc and Razzle will pick it up and add it to the default config, if I needed to modify the webpack config just add a razzle.config.js file, which provides a no-hassle, extensible, default webpack config. I didn't have to buy into a new framework, I didn't have to refactor my whole app (much). I could keep using React-router-dom just like I did with CRA, so the learning curve is basically non-existent. In fact, the only thing I had to do in order to add SEO to my apps now was to copy paste the SEO component from Gatsby, that was it. 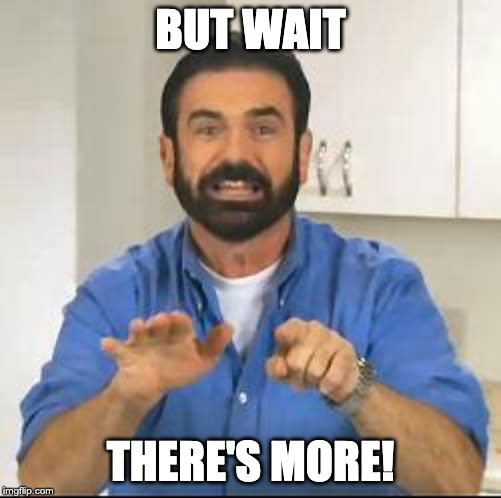 Because of the way Razzle works, you can use it with Vue, Angular, or React.
By default, Razzle comes with React's config, but you could easily change the config to use any other frontend framework.

So How does Razzle work?

Razzle bundles both your client and server code using two different webpack instances running with Hot Module Replacement in parallel. While your server is bundled and run on whatever port you specify in src/index.js (3000 is the default), the client bundle (i.e. entry point at src/client.js) is served via webpack-dev-server on a different port (3001 by default) with its publicPath explicitly set to localhost:3001 (and not / like many other setups do).

Razzle was created by Jared Palmer, the mind behind Formik, Backpack, and After.js, with support from other prominent OSS contributors like Dan 'the man' Abramov, and Jari Zwarts and many others. Give Razzle a try, I'm sure you're going to love it!

After a quick look at your code on Github I've noticed that you're using jQuery (!) inside React, also, I'm not impressed with your Angular code either, React (I know) is far more readable. 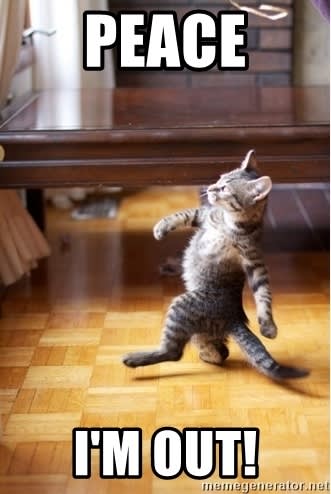 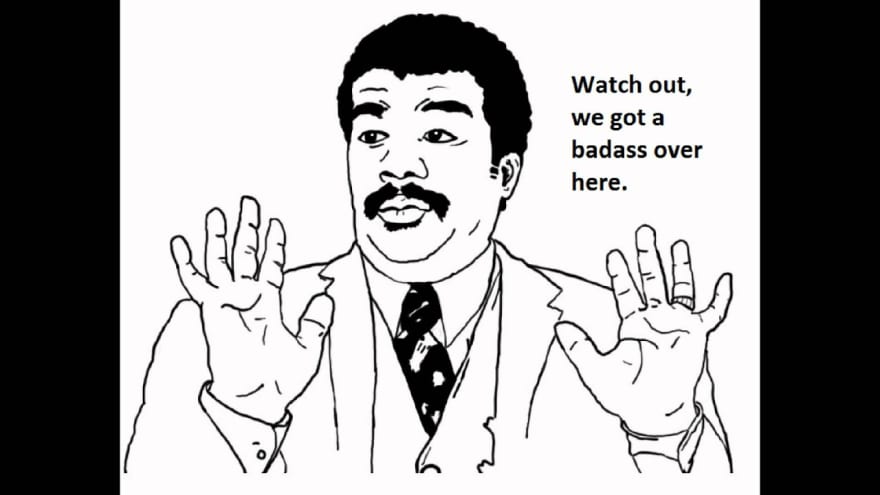 That is some nasty generalization over there.

Your problem is a spaghetti mess that some dev left for you to maintain, not React per se.

I've seen some ugly and hell to maintain Angular and Vue projects too, so what now smartboy?

How to use the Forem API to display your DEV.to blog posts on your website (easy!)

Once suspended, josemunoz will not be able to comment or publish posts until their suspension is removed.

Once unsuspended, josemunoz will be able to comment and publish posts again.

Once unpublished, all posts by josemunoz will become hidden and only accessible to themselves.

If josemunoz is not suspended, they can still re-publish their posts from their dashboard.

Once unpublished, this post will become invisible to the public and only accessible to José Muñoz.

Thanks for keeping DEV Community 👩‍💻👨‍💻 safe. Here is what you can do to flag josemunoz:

Unflagging josemunoz will restore default visibility to their posts.