Memory is a broad topic. There are a lot of computer science courses, videos, and lessons that are relevant to memory. For the sake of time, This blog will cover memory in the context of technical/coding interviews.

The very basic thing we can do in programming is declare variables. We declare variables to store in some kind of data and use them later in our program. That variable has to be stored somewhere in the computer to be referenced later on in our code. This is where memory comes into play. 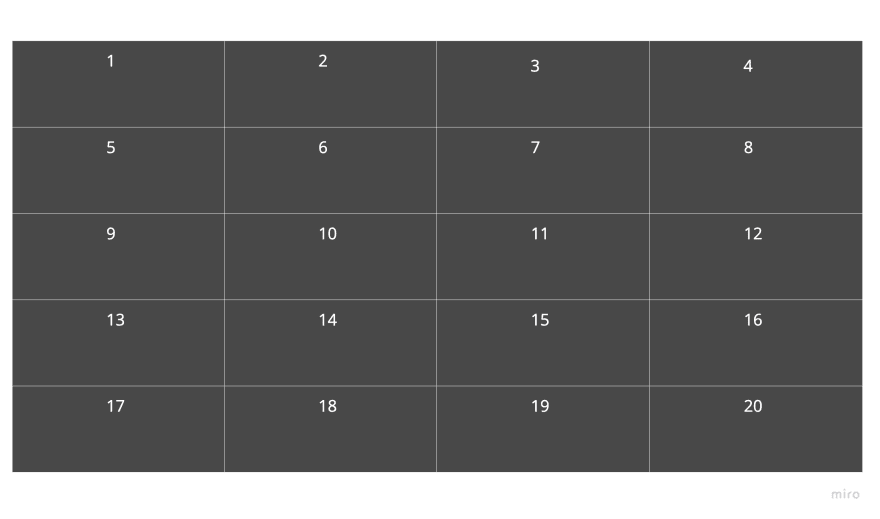 This is a basic representation of memory. It's divided into a lot of little memory slots. These memory slots are identified by a unique number known as memory addresses. 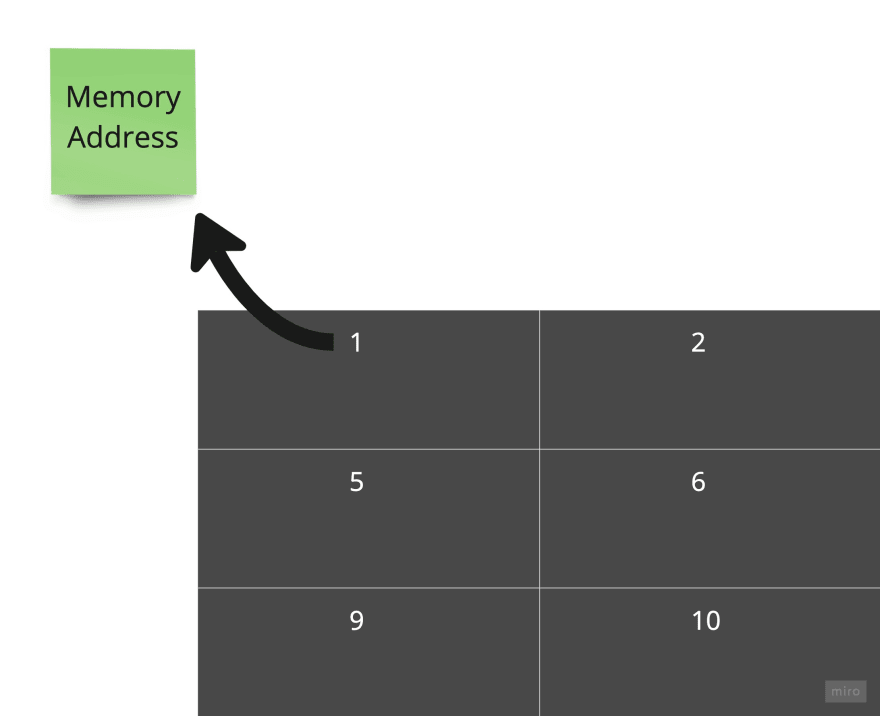 There are a finite number of memory slots, meaning it is bounded. If every memory slot is occupied, we wouldn't have any available memory slots to store data. Let's look at an example: 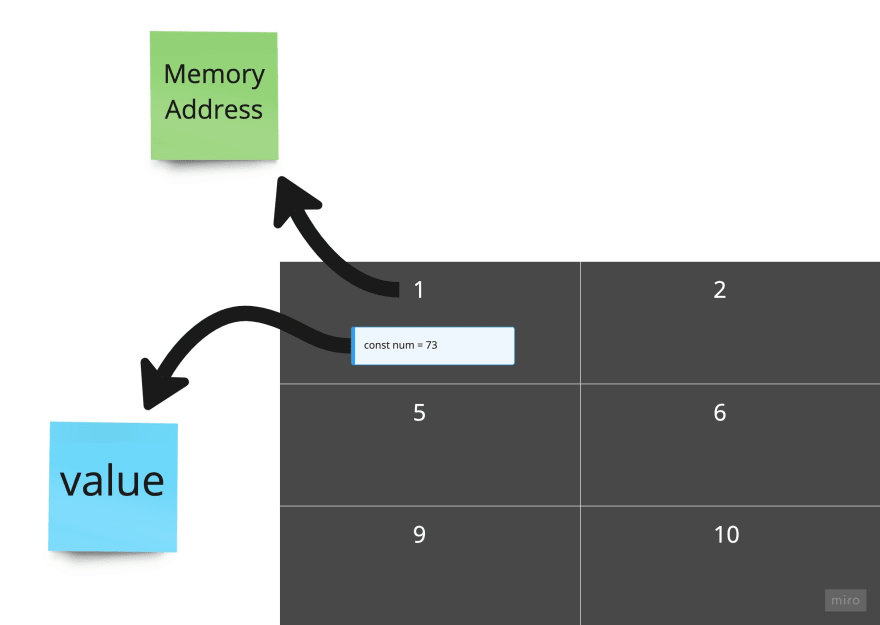 A bit is the smallest unit of data that a computer comprehends. A bit is always represented by a 0 or 1. So for our previously declared variable, we store the data in the form of bits instead of the value 73. 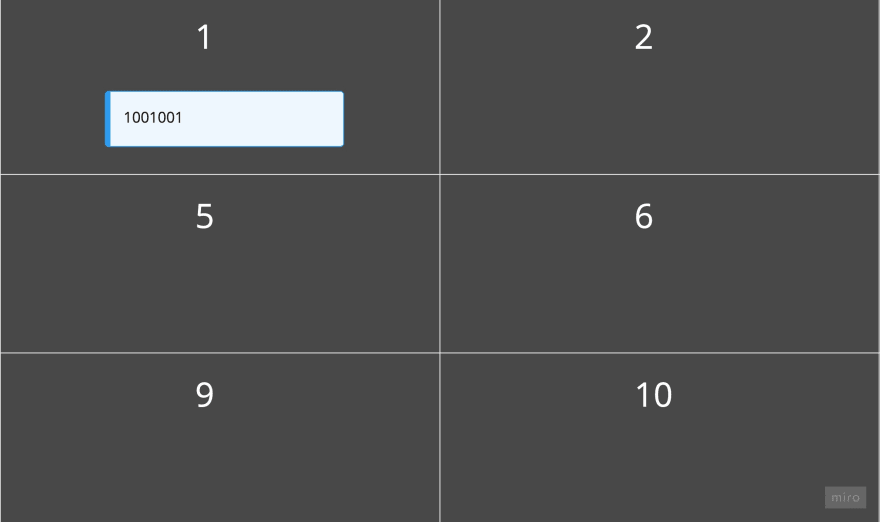 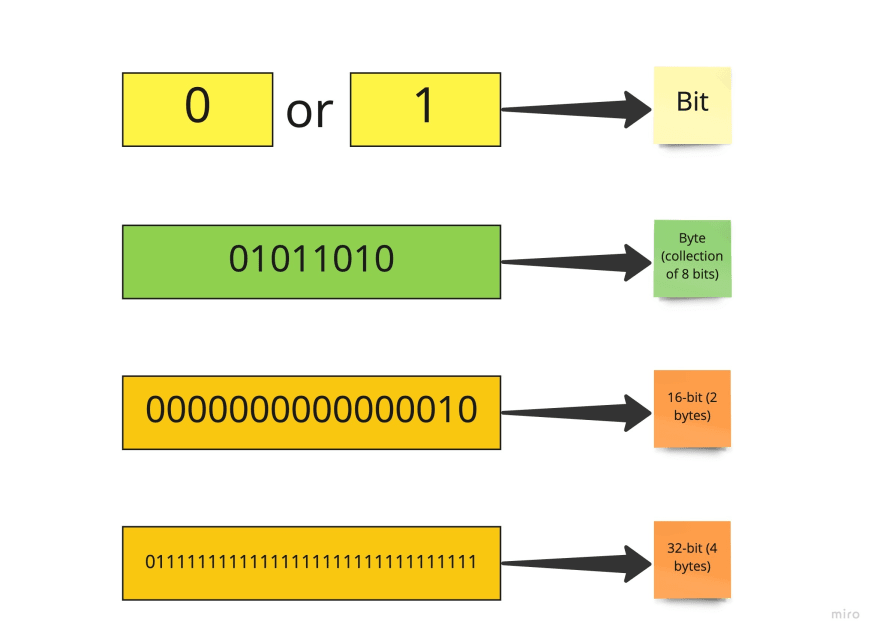 A single memory slot can only hold eight bits or one byte, if we have more than one byte, our program needs to store the data in back-to-back or contiguous free memory slots. 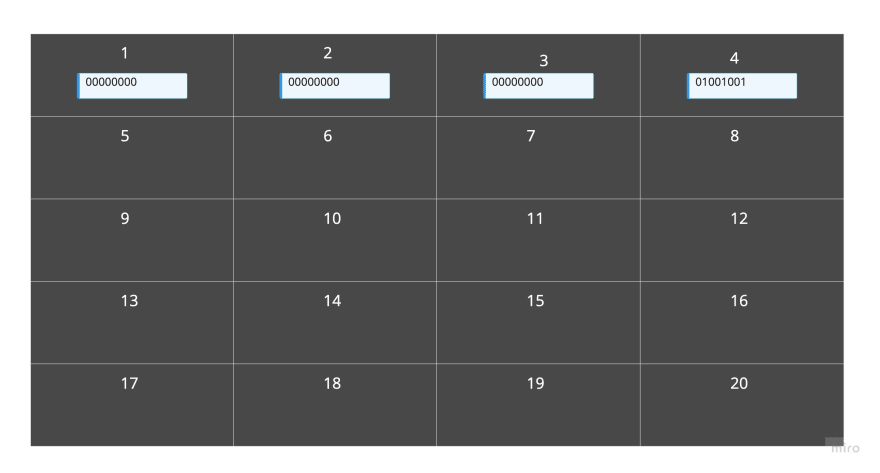 It also works the same way if we have an array/list. Our program takes contiguous memory slots to store the data.

How are strings stored in memory?

Well, we can actually convert or map a character into an integer. This method is known as ASCII character mapping. ASCII is basically a table that assigns a bunch of characters to a number. As an example, the letter 'A' is represented as 65 in the ASCII code. This means that declaring a variable and assigning it a value of 65 and declaring another variable and assigning it a value of the letter 'A' are the same in terms of bits.

Nowadays, Unicode is mostly used to store text data. Unicode is similar to ASCII, however, Unicode represents far more characters than ASCII. It supports a larger range of characters, which takes up a lot more space than ASCII. Unicode encodes emojis as well. 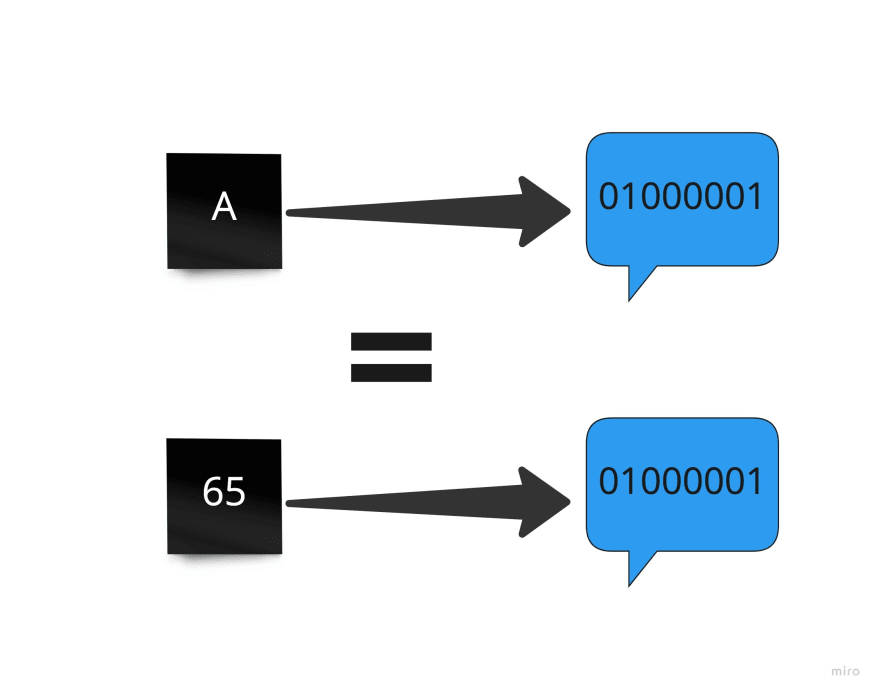 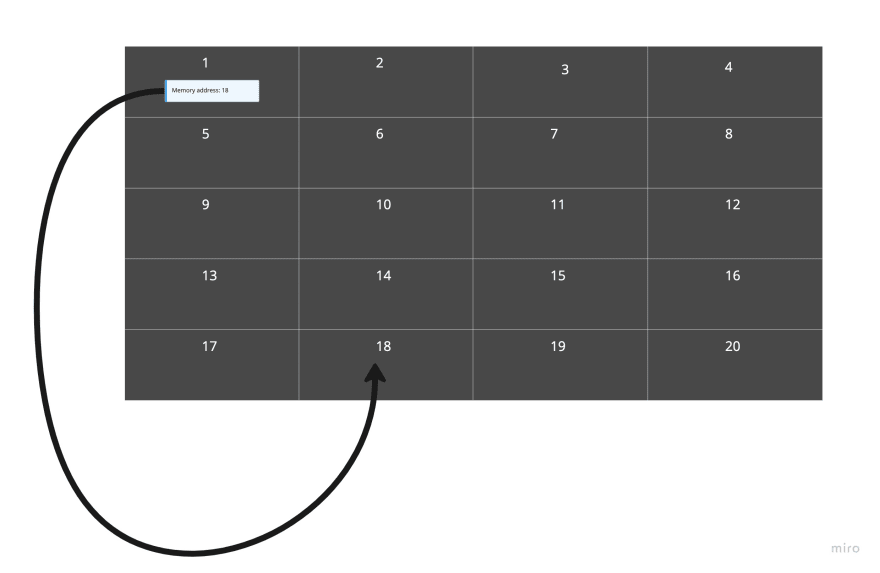 Memory is the place where information is stored for immediate use. Memory is one of the basic functions of a computer, because without it, a computer would not be able to function properly.

Once suspended, jonnynotbravo will not be able to comment or publish posts until their suspension is removed.

Once unsuspended, jonnynotbravo will be able to comment and publish posts again.

Once unpublished, all posts by jonnynotbravo will become hidden and only accessible to themselves.

If jonnynotbravo is not suspended, they can still re-publish their posts from their dashboard.

Once unpublished, this post will become invisible to the public and only accessible to Jonny.

Thanks for keeping DEV Community 👩‍💻👨‍💻 safe. Here is what you can do to flag jonnynotbravo:

Unflagging jonnynotbravo will restore default visibility to their posts.