AWS Lambda is an event-driven, supposed to be the smallest compute unit in the category of Compute in the AWS-universe. Most of the time when speaking of Serverless many people think about AWS Lambda or on a function. Lambda is the FaaS of AWS which was introduced in 2014.

Currently, there are runtimes for Node.js, Python which is btw the most popular one, Java, Go, and C#. If your favorite programming language is not on the list, you can create a custom runtime e.g. for PHP or Rust.

Even if serverless abstracts the OS-management for you, it might be overwhelming in deploying a Serverless function.

When working with AWS Lambda, the deployment process can be tedious and long. By using a framework, we have a standardized, simplified building process that agrees on common knowledge. Frameworks are mostly built by a large open-source community which helps in finding common debugging tools and use cases.

Don't get confused by the name but it's the actual name of the framework.
It is with 36k stars on Github (May 2020) the most popular serverless framework and there a plenty of examples and plugins. You configure all the resources and functions within a serverless.yml and it will take of dependencies, deployment to the cloud, and events.

However, the Serverless Framework is written in NodeJS which is an extra layer when developing with Python. That means you should remove all the node dependencies or its related files:

As a Python developer, you probably want to install packages and you have your requirements.txt ready. You definitely will require the Serverless Requirements-Plugin

The good thing about having it written in node, you don't need to install it globally because npx could handle it.

Puh... it lot to take into consideration...

I hope your head is not spinning. Now you might think, Wait, I have a Flask or my Django app where the framework is taking care of the endpoints in my python code. Do I need to recreate several lambdas?
A valid question. Luckily, there is also an awesome Plugin for that.

Stay with me, I got this. I have created a template that you can use for your Flask app.

Serverless Template for a Flask application

The fastest way to a Flask application with Serverless.

Now per default (node >= 10.*), npx is pre-installed which makes the next line optional However, this is still recommended.

Once the deploy is complete, run sls info to get the endpoint:

Copy paste into your browser, and voila!

To develop locally, create a virtual environment and install your dependencies:

Then, run your app:

Navigate to localhost:5000 to see…

By using that template, you have a ready-for-deployment configured serverless.yml- file 😉
In the future, I will create a similar one for Django. 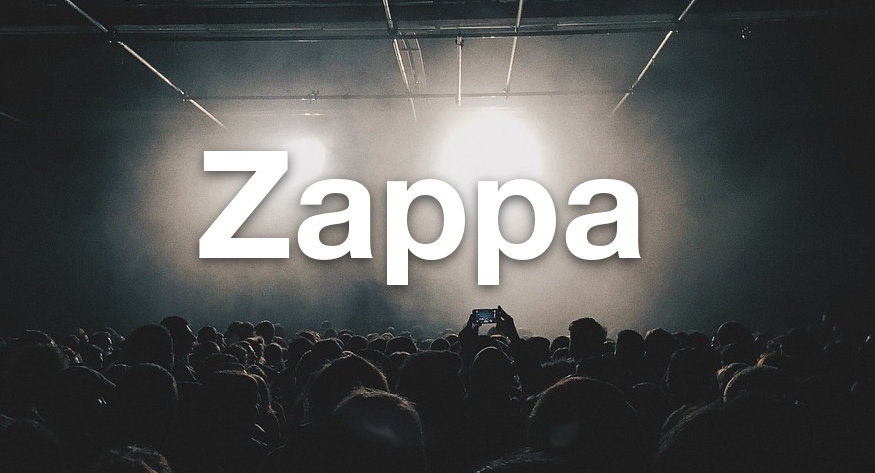 Another alternative is Zappa which is built-in Python Serverless Framework and it's serving only that runtime on AWS.

The cool thing is that you can easily migrate your WSGI- application such as Flask, Django, or Gunicorn to AWS.

3(!!) lines of code 😱
That's really promising.
If you have a Django-app then you need to point to its settings:

If you want to get started, I created a template where you can choose Flask or Django as your engine. That template is powered by Cookiecutter which is a pre-requisite for using my template.

A template for Zappa powered by Cookiecutter

This repository should ease up your project setup by using Cookiecutter for choosing Flask or Django and Zappa for deploying your AWS Lambda.

Make sure you have following locally installed.

After setting up, you should be able to run following commands.

Django is a fully fleshed application which requires a database In this template, the default database is deactivated Here is a very good instruction, how to setup a database…

However, the documentation is kind of difficult to read if you want to customize it.

Even though it looks so less in order to use Zappa, I made a comparison.

Clearly, as always it depends on what you're needs are.
However, there is a new shift towards Serverless Architecture and there are an ecosystem and many solutions in making serverless development frictionless. For sure there is a solution for you.
Thanks for readying and Happy Coding!

Automating pull request creation from one branch to another using javascript, bitbucket pipelines and bitbucket api

The Best VS Code Extensions For Python Developers In 2022.

Data visualization with python for beginners