Disclaimer: My question may be ambiguous because of the nature of it. I'm not entirely sure of what to concisely ask for so I'm attempting to describe it in the hopes that someone much smarter than I will translate.

I've been working in the frontend a lot throughout the past year and attempting to learn VR development on the side. As I've become more advanced, I've found that my desire to be able to create beautiful products, rather than mimic what other's have done, is predicated on the understanding of the geometry and physics of 3D objects and vectors. Many tutorials seem to gloss over this aspect of the process because the knowledge is probably assumed. I received my undergraduate degree in computer science so you'd think that I would've known this but I've never had the opportunity to connect the dots.* 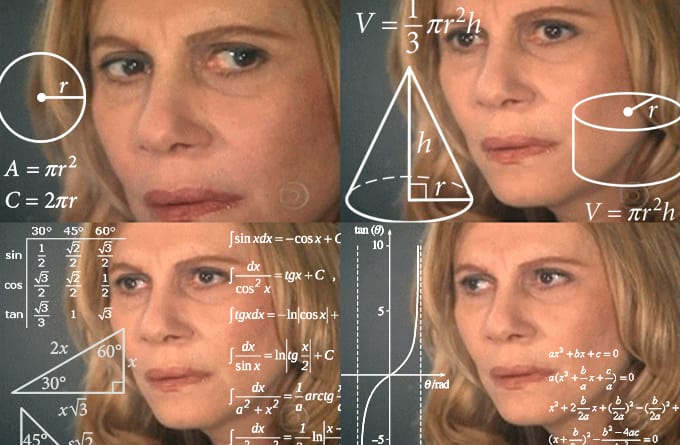 Do you have any suggestions for resources to help someone become better equipped to begin creating things like svg drawings, css drawings/animations, and/or virtual reality environments/objects?

* For example, I was reading Steven M. LaValle's book on VR but I began to struggle when he said that I should be able to visualize quaternions by looking at the equation. I could easily follow the math for geometrical rotations, but I'm missing the foundational understanding of "why" the math is being applied.

To be or not to be a Fullstack Dev?

What is your GitHub profile? Share it here! ⚛️

This week in Python

Once suspended, johnlukeg will not be able to comment or publish posts until their suspension is removed.

Once unsuspended, johnlukeg will be able to comment and publish posts again.

Once unpublished, all posts by johnlukeg will become hidden and only accessible to themselves.

If johnlukeg is not suspended, they can still re-publish their posts from their dashboard.