To be honest, I don’t know what equality in tech looks like. I’m far more interested in figuring out ways to craft equity.

My biggest piece of advice to allies is to call your friends of marginalised genders out when they have technical skills they don’t realize.

Anyways. So here’s my pre-developer journey highlighting times I wish that someone had told me sooner that I was capable of becoming a developer.

Like most middle-class millennials, I was told I could be anything I wanted to be when I grew up. Being a Software Developer was never my aspirational career choice, despite being surrounded by technical people my entire life. Primarily, because I didn’t even know it was an option for someone like me to do.

In middle school, I learned about how to write HTML from a female teacher in computer class in 8th grade. I loved being able to create something based on some ‘text’ I had typed out. I got my one-and-only detention from browsing hexadecimal colors for a beauty website I was creating during tech lab that same year. At this age, it felt like my time coding was directed to be kept to specific projects (didn't have resources in my home to work on coding at this point) and I wasn't encouraged to continue developing my skills despite a legitimate passion and curiosity.

In high school, I loved playing around in social playgrounds like MySpace and Tumblr where I was able to customize CSS to make my blog reflect my ever-changing persona. Despite my regular coding around this time, I didn't even stop to consider that majoring in Computer Science after high school was an option for me due to the fact that I wasn't particularly skilled at standardized testing, even though I was readily showing the ability to succeed in hands-on applications.

In college, I majored in Political Science and Marketing. I spent my time competing in speech and debate, participating in Student Government, as well as being an active sorority member. In my free time, I regularly helped with design and code composition of my friends who were majoring in Computer Science. And yet, at no point did it ever occur to me that my ability to code was something that meant I was capable of being a developer.

My first two career paths did not involve me coding, but I constantly found myself taking classes and trying to learn how to code and hoped that one day maybe I would be competent enough to take a Coding Bootcamp.

I ended up 'breaking into tech' after some close allies pointed out my already-existing competencies. Additionally, I continued taking classes online and building things while finding jobs that were able to trust my problem-solving skills and tenacity enough to give me the chance to work for them.

Today I am an active coder and leader within my local tech community, and now I'm even an open source contributor. I work to create equity in tech by giving marginalised genders in this field a space and community where they feel able and encouraged to stay in tech and keep coding. 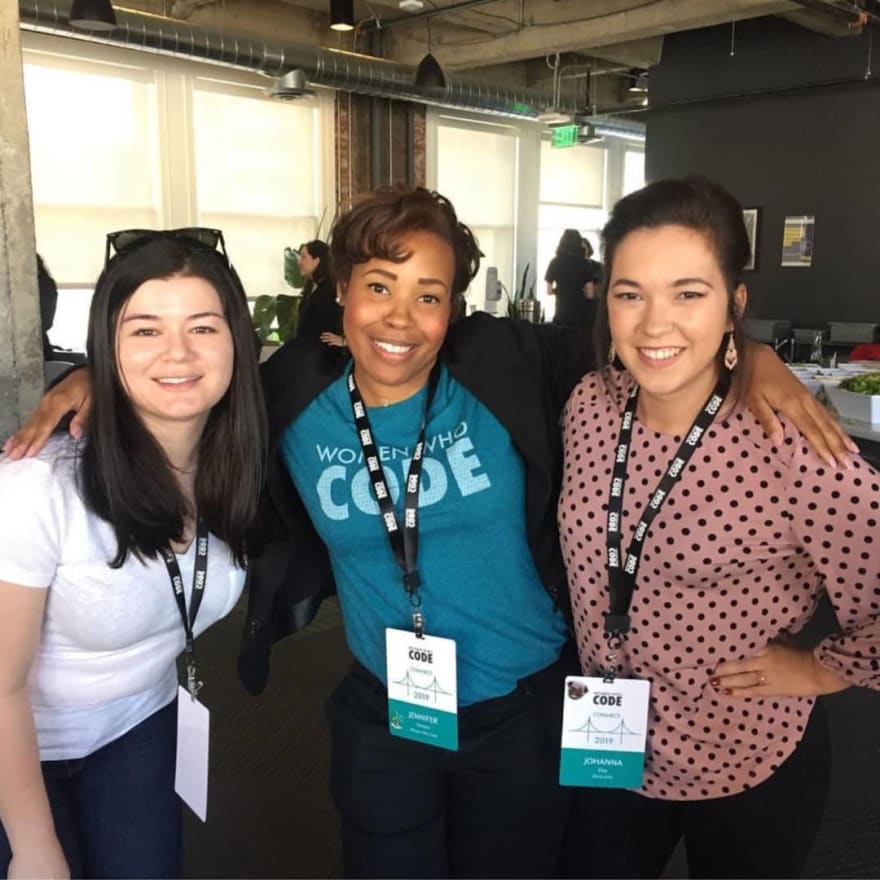