I'll just leave this here. GH repo at the bottom of the post. By the way I think this is great. 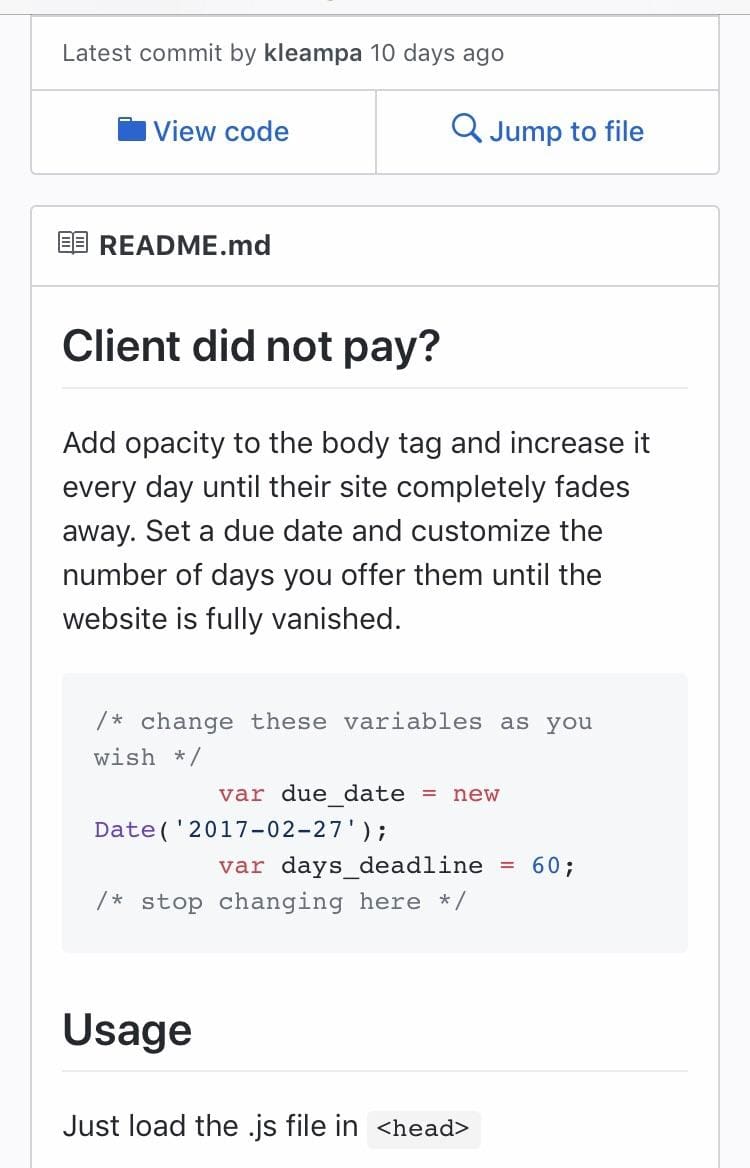 My Thoughts After Learning React For 3 Months

How do you keep notes?

Joe Hobot
DevOps Guy who loves to work on CI/CD and recently full on Kubernetes.
Christmas is around the corner. Build something for Someone
#productivity #discuss
My Favorite Cheat Sheet Plugin
#productivity
Few Tips When You Are Building A Chat On Website
#productivity