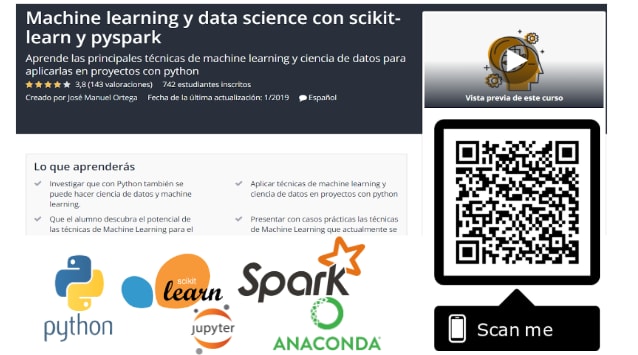 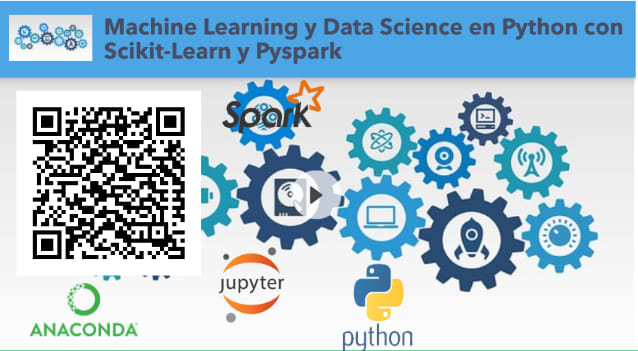 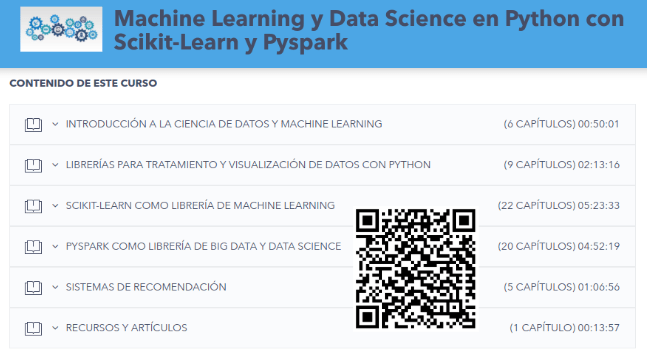 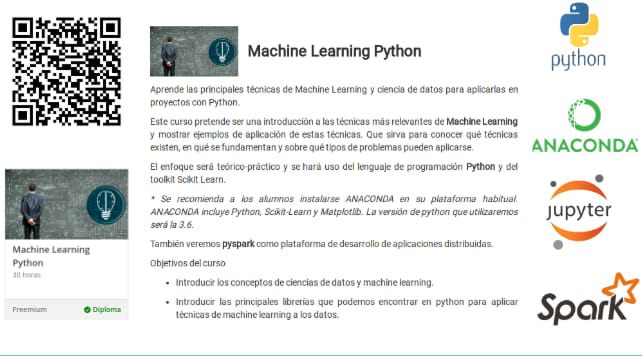 Software Devs, What Tools You Can't Do Without?