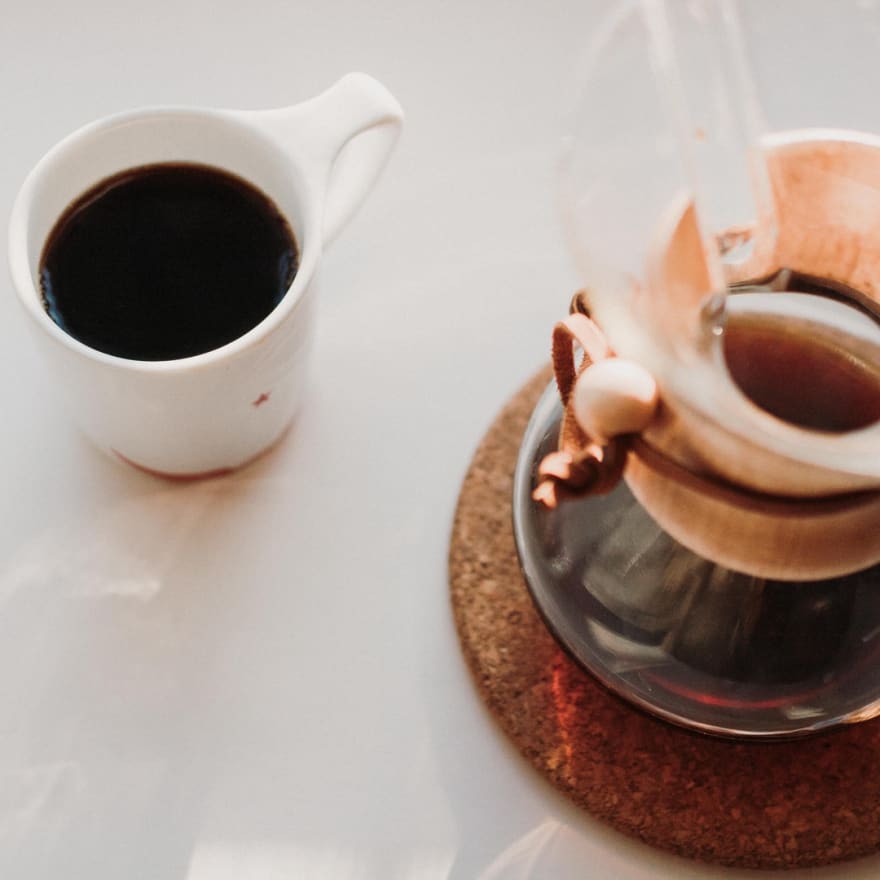 As part of my job as IT Chapter Lead at ING, I am responsible for the 'mastery' of my chapter members. What that means is that I need to make sure they are basically on top of their game, and keep growing (in the direction they want!).

I do most of this via one-on-one meetings. I quickly realized around me that a large portion of my colleagues do not go to Meetups, and do not do any programming at home. That's of course ok, but coming from small companies where everyone was very passionate I didn't expect it. However, I strongly believe that one does not stay technically relevant / become better simply by performing his daily tasks. After all, most of what we do as developers is simple plumbing, and the tasks that really activate us are scarce. This is especially true in large companies where most of the work is on top of existing applications.

Most developers in our company of course go to conferences one or twice a year. But is twice a year enough to keep someone motivated in his craft? It surely is part of it.

For the past year and a half, I have set myself to the task of creating more opportunities for people to get 'inspired' and take pride in that beautiful job we are doing. I do that in two main different ways :

Lunchspirations started very small, but are now getting bigger and bigger. In June only, we received Google over and Trisha Gee from Jetbrains. We now have sessions planned with Spotify, AWS, Azure, Gitlab and more and the last session hosted more than 80 people! I am so happy to see the same people I was talking about above get out of those sessions inspired, dying to try more at home. We are even starting in new locations and countries now!

For Lunchspirations and the blog alike, content is now coming my way and I don't have to chase for it as much any more. But it wasn't always like that! I took more than 4 months of work to go through all the hoops needed to get the blog started, and a long uphill battle to find people to create content. Finding our first speakers for the Lunchspirations also was a challenge and I had to get out of my way to get the whole idea started.

What I learnt from the past 6 years creating communities is that your best ally is consistency. Don't put in crazy amount of work as it is not sustainable. Invest some time in it, but in a consistent manner and keep doing it no matter what!

I have been running several Meetups over the years. The Coffee, Code and Chat meetup is now more than 1k people large, and as I am writing this I am with about 10 other hackers. We don't hold presentations, or invite speakers like other Meetups. We just meet, have coffee together and work on our own projects. People even have to pay for their coffee! Still, we are the 5th biggest Tech Meetup in Utrecht. How? For the past 5 years I have been there every single Saturday, consistently. For a while, we were 2, or 3. But numbers started growing, we have had sessions with more than 25 people ! The numbers went down for the last year, but I am confident that this Meetup will survive me the day I leave.

Over the years, I have seen so many Meetups and communities die. They start, fly high for a couple months and one day they simply stop. Most often after less than a year.