LuckSimulations let's you play with well known gaming strategies such as martingale million of times within seconds, powered by Julia.

Think you are lucky? Do you believe 'luck favors the bold'? Think Again, This article will explain how you can you prove to yourself luck is just math - 1 roll or 100 million rolls. 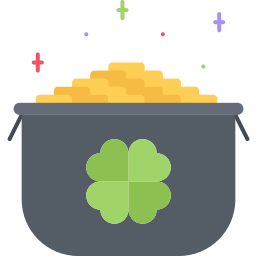 LuckSimulations is a collection of Julia snippets for rapid testing and experimentation with random-number-based games such as dice, coin flip etc.

Simulations such as The infamous monty hall problem and martingale strategy in a dice game are available right now. I plan on adding more.

LuckSimulations completely written in Julia. The reason to choose Julia is obviously, it's as fast as C and easy to write as python. The exact recipe for experiment programs which are often tweaked by users. 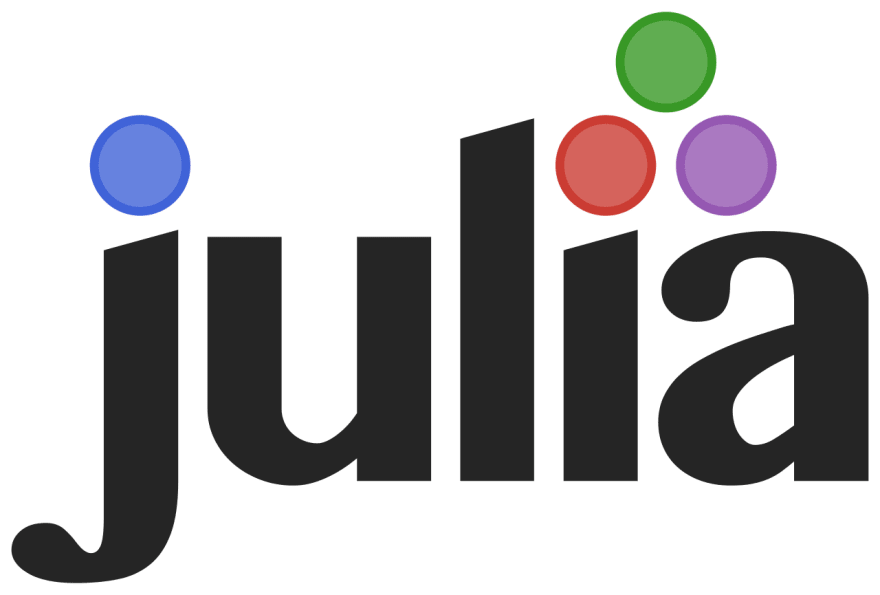 Its a design decision to not make these functional. These are meant to snippets of code that should be run directly with required arguments directly in Terminal, any further processing(if required) can be done by user by capturing STDOUT 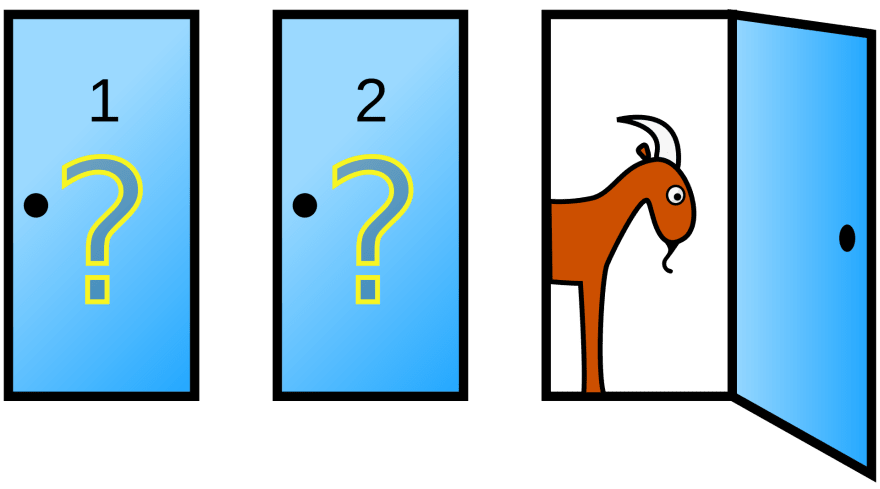 The Monty Hall problem is a counter-intuitive statistics puzzle:

Here’s the game: Do you stick with door A (original guess) or switch to the unopened door? Does it matter?

We start our code by using ArgParse to parse command line arguments provided by user.

We now store the parsed arguments into variable. Note the n_doors = 3 is part of the problem.

6 - A Door is randomly chosen to have money

7 - The door with the money values is changed to 1

9 - a door is randomly chosen as chosen_door

12 - Switch only happen if --switch arg is passed by user

24 - The result is checked and Win/Lose is counted

30 - Result of the simulation is printed to STDOUT

Here's a small demo how you can test this.

A martingale is any of a class of betting strategies that originated from and were popular in 18th century France. The simplest of these strategies was designed for a game in which the gambler wins the stake if a coin comes up heads and loses it if the coin comes up tails. The strategy had the gambler double the bet after every loss, so that the first win would recover all previous losses plus win a profit equal to the original stake. The martingale strategy has been applied to roulette as well, as the probability of hitting either red or black is close to 50%.

Since a gambler with infinite wealth will, almost surely, eventually flip heads, the martingale betting strategy was seen as a sure thing by those who advocated it. None of the gamblers possessed infinite wealth, and the exponential growth of the bets would eventually bankrupt "unlucky" gamblers who chose to use the martingale. The gambler usually wins a small net reward, thus appearing to have a sound strategy. However, the gambler's expected value does indeed remain zero (or less than zero) because the small probability that the gambler will suffer a catastrophic loss exactly balances with the expected gain. (In a casino, the expected value is negative, due to the house's edge.) The likelihood of catastrophic loss may not even be very small. The bet size rises exponentially. This, combined with the fact that strings of consecutive losses actually occur more often than common intuition suggests, can bankrupt a gambler quickly.

Take a look at code, it should be easy to figure it out 😉

Hope you like this small project, Contributions are very welcome, Please open PR/Issue's.

Use Codepush for implementing efficient branching strategy for React Native

Metamask authentication in Next.js with Clerk 🔒

Jagadeesh Kotra
Confused Dev Need Advice.
#help #programming #productivity
Apocalyptic: ☢️ If there where no more computers tomorrow, what would you do?
#discuss
January 20th, 2022: What did you learn this week?
#weeklylearn #discuss #weeklyretro