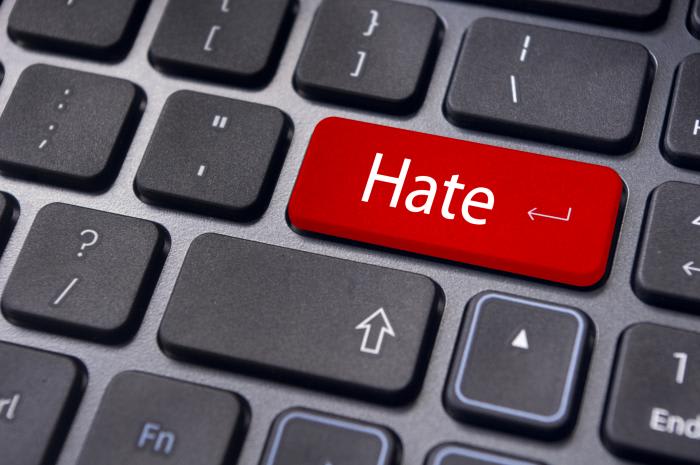 For a long time I have seen that the developers around me hate PHP, and I still do not understand why this happens.

What is your opinion?

How do you set expectations in your work?

Pitch me on C#