After coding for the day at 17:00, I needed to take a break. Then decided to play chess on my PC. This is how the 1st hour began.

I won't go into the nitty-gritty detail, instead I would tell you where the battle was tough and how it was won.

Okay let's begin! 🏁
The battle started with a Google search: "best chess games for linux". After scanning through few posts, I went for pychess because SCIDvsPC couldn't install and I'm a pythonista, I would like to check out pychess source code someday.

Now, I have decided to go with pychess. First I tried installing it using pip:

Within a minute, it installed. "WOW that was fast", I said to myself. Then I tried to open the app, but it failed to startup. At that moment, I think I heard my PC say "YEAH not so fast". 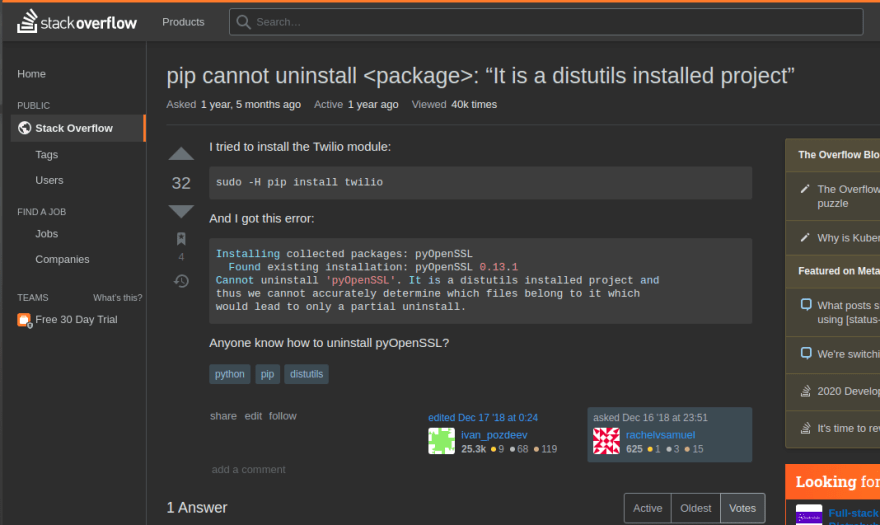 I kept on battling with it. I went back to my dear friend Google, and he directed me to Professor Stackoverflow and others, but they give me no direct answer. After about 3 hours, I saw something about cloning the pychess git repo. 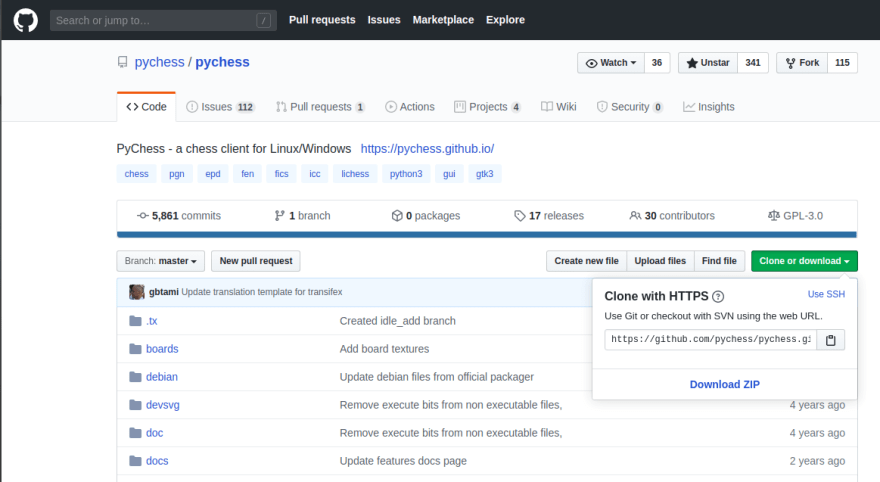 
Surprisingly, this somehow worked. I could run the pychess directly from the repo I cloned. But when I wanted to install it, another phase of the battle began.
To cut it all short, this is how the battle was won (also what I learnt): 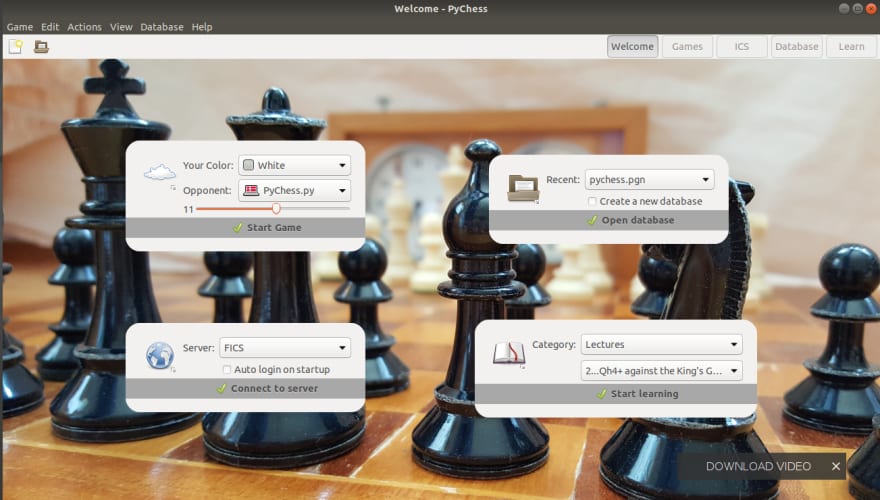 How to use Let's Encrypt certificates with Keycloak

Opening applications without knowing their paths in python...