Although working hard works, but working smart saves time. This lazy attitude of programming is all about taking the most efficient route in order to get an optimal result. Some call it "lazy" while those doing it call it "smart". Regardless of what it is called, let's now dive into 3 lessons I learned when I joined the club.

For some of us, when we started programming, we pledged our allegiance to the first programming language we had an affair with. We promised to stick with it till the end, learn every ins and outs of it, and become a master in it.

But when it was time to compete, then I realized that I brought knives to a gunfight. And after losing the battle, I went shopping for guns. (And I found python)
The point here is to go with the technology that works best for you.
But HEY! Don't keep jumping from one train to another, if not your fall will be greater than Humpty Dumpty's.

Trust me, the bird-eye view you get while standing on the shoulders of giants is so fantabulous. Though it's really tempting to want your own version of "a", meanwhile problem "b" to "z" are still pending. 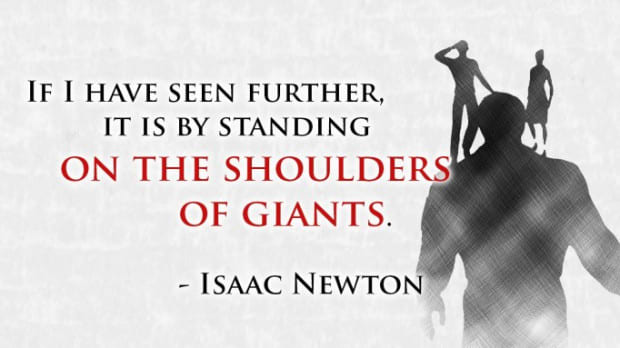 One doesn't have to redo the heavy lifting that some other developer has spent hours perfecting. Instead, just add those shiny batteries to your engine to fire up your project in less than no time. The best part is that there is a free store called "open-source" that you can grab as many batteries as possible for your project.
Using these batteries (already-made packages) allow one to concentrate on what's most important: "giving birth to Your Unique Idea".
But HEY! Make sure you properly inspect those batteries you are adding to your project, so you don't blow off your baby. 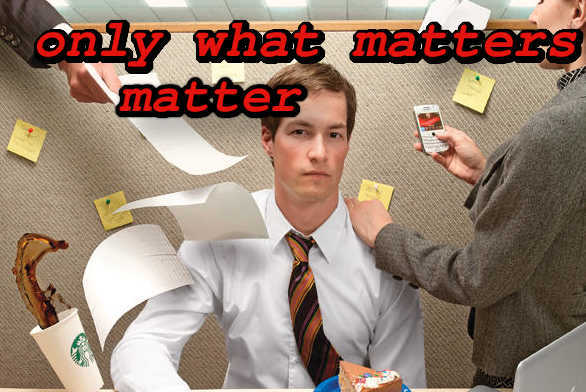 Although the best way to address this is by focusing on a particular goal at a time and getting the best out of it. This allows one to filter out those noisy projects, that don't lead anywhere. Defining goals always save gas in every developer's journey.
But HEY! "Only what matters matter, until it doesn't matter".

Now for those who haven't joined the lazy club, I advise you to hop in ASAP!