The monthly community bug SQUASHathon starts tomorrow at 11 CET. And you can help. 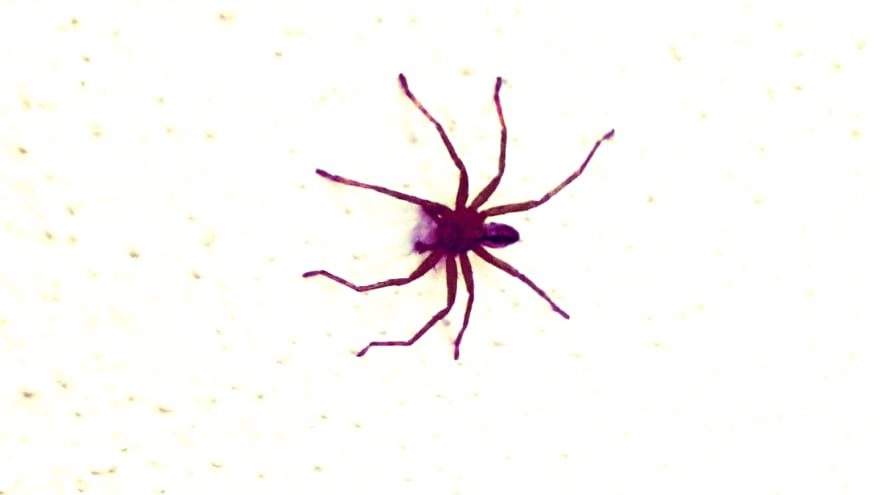 But who's free of them? Not the Perl 6 documentation, which is going to be the focus of this hackathon. This repository contains the documentation and tooling to publish it in docs.modules.org.

How can you help?

The hackathon will last for 50 hours, finishing on Sunday morning, Western European time (it will vary in different timezones). You can join any time you want, leave any time you want, work with as many bugs as you want. Coordination will be done through the #perl6 and #perl6-dev channels, so if you feel lost, or need some help or orientation, fire up your IRC client and ask around; somebody will be there to help. You can also dive directly into one of the issues, starting if you will with good first issues. Drop a comment in the issue you're interested in and ask someone to assign it to you, so that nobody else steps on your work. When you're done, submit a pull request. The PR will be reviewed, and eventually accepted! Thanks for asking and for the contribution.

Now, really, how can I help?

Perl 6 is a relatively new language, and it is likely that you haven't heard of it so far. That need not be an obstacle to collaborate in the documentation. You can learn it along, and you will find it easier to learn by reading the material and helping with it or the examples. The language of the documentation is English, and you probably know English already. But here are a few things you can do to help

I just have half an hour, but I want to help!

I have the whole weekend, I really want to help!

You're very welcome! The problem with writing documentation for a language is, well, it's not about rehashing other documents, there's literally no documentation for it. If you want to document a function, or a type, that is not documented, here's how you can find what it actually does. Most of it includes searching in GitHub, so you will need to have an account there.

If you do that, that will be really great. And you will help Camelia and the free software community at large. 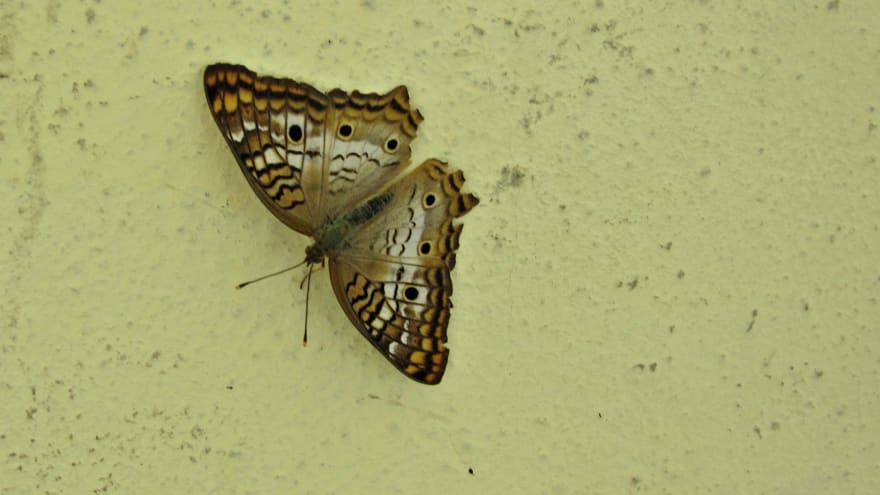 I really don't have time, but I still want to help. See, I have an Avengers marathon this weekend and...

No worries. Just spread the word in your favorite social networks. Use the #perl6 and #squashathon hashtags, and it will get to someone who's seen already all the Avengers movies, will be kind enough not to spoil it for you, and also will be able to help in this particular hackathon. You're very welcome too!

How to test your code as a Developer?