Recently I attended, via video conference, the AWS Summit 2020 (US & Canada); so I thought I'd share my thoughts and learning from the topics presented.

This is the beginning of my series on AWS’s recent Online Summit 2020.

The content here describes my own thoughts and understandings from the material presented, not the views of the presenters, who I do not speak for. 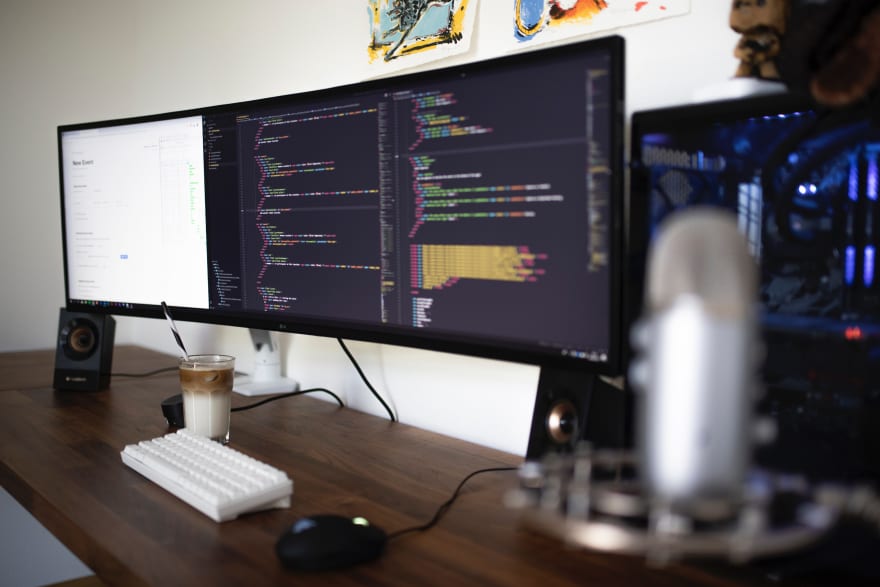 My thoughts on the AWS Summit Online 2020

Given that all the talks were actually pre-recorded videos, I could have watched each one over several days after the event. However, I still wanted to emulate the feeling of a conference, and let’s be honest, there’s only so much time in the day.

So instead I chose the talks that I would have attended had it been in person, and ones that lined up on the virtual agenda. With all of these talks I want to emphasise that these are my own views and how I interpreted/understood the content presented to me, rather than the views of the speakers.

Will 2020 see more organisations move to cloud based environments?

"If nothing else, these past few months have truly ushered in an era in technology where we are seeing fundamental shifts in how everyone is feeling, not only in technology itself but how to access that technology, as well as how we build that technology” - Werner Vogels, Amazon CTO at AWS summit online

Werner Vogels opened the conference by talking about the unprecedented increase in demand for AWS due to the sudden shift to WFH practices, as individuals and organizations alike lean on the cloud to support them.

He predicted that in 2020 and beyond, we would see most organisations moving to a completely cloud based environment as it would allow their workers to access any application, service, or data, from anywhere in the world.

A sentiment I share, and something I'm not surprised to hear from the author of All Things Distributed.

What do you think - will more organisations be moving to Cloud based environments?

For more on my AWS Summit series, check out the summaries on the talks I attended.

How To Run A Modded Minecraft Server on AWS

AWS Series: Which EC2 is right for you?

Restricting access to your AWS API Gateway with APIKeys and Serverless