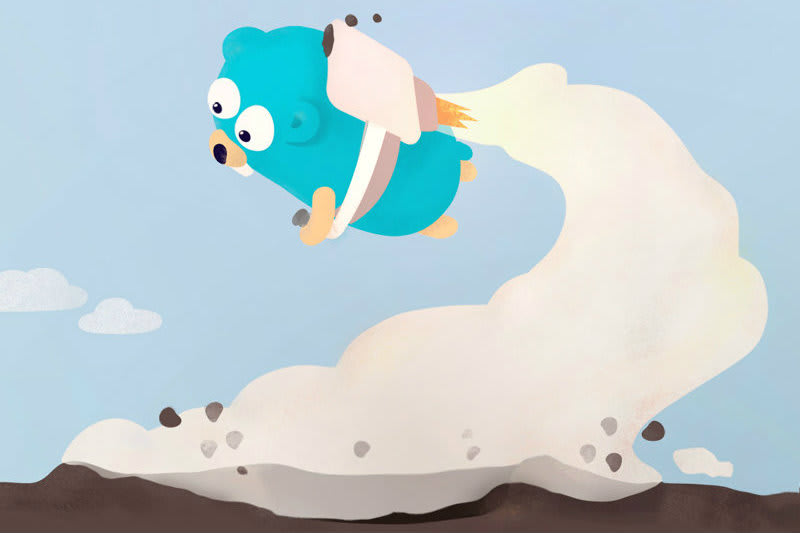 Master the World of Go. Each week Maarten Bezemer serves the finest articles about the theories, trends, tools and topics.

Maarten uses Go to build the back-end of developer platform Jexia. Are you an advanced user? Stay ahead with his Golang Ninja Newsletter.

Go modules lands in Go 1.11 Go 1.11 (expected to be released in August 2018) adds experimental support for modules. Let’s take a look and see what this means for Go developers.

Taking Go modules for a spin

I wanted to play with Ubuntu 18.04 on a spare machine. This gave me an excuse to try out the modules feature recently merged into the Go 1.11 development branch.

Before we can become Go contributors, the very first step is being able to build Go from source.

Types in Go and Python

I had to use multithreading to implement one of the sorting algorithms bucket sort, merge sort and bitonic sort. I used Goroutines to implement the merge sort.

Beginners guide to testing in GoLang

I recently started learning GoLang and spent some time in learning about the various testing concepts in GoLang.

Writing a simple REPL in Go

I want to show how easy is to write a simple REPL in Go. REPLs are quite popular in Functional Programming community like Scala, Clojure, and Haskell.

Redis is pretty great. It is the #1 most loved database for the second year in a row, according to a recent Stack Overflow survey.

This post assumes a base level of knowledge in AWS Lambda functions written in Go.

From Ruby to Golang — Ruby ‘each’ equivalent in Go

We create an array with 4 items, then using each, we create a block iterating over the fruits array, with a local variable fruit, then we print the value of fruit using puts.

Read files using Golang Learn how to read an entire file and also how to read a file in small chunks using Go. This tutorial also deals with bundling static files inside go binaries.

How to write testable Golang code

In this article, the emphasis is on how to write the testable code and how to block out some unrelated operations. 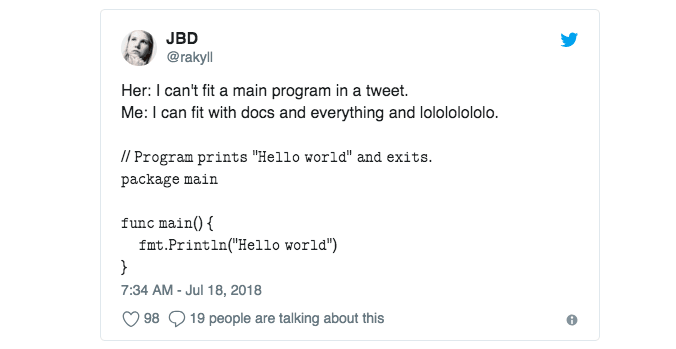 Get started with GoLang maps: a tutorial GoLang is an increasingly popular programming language with a unique approach to data manipulation. Here we look at how GoLang maps are programmed.

Contributing to Go with go-critic

We’ve verified golang/go repository and have send few patches, that are fixing found problems. In this post, we will inspect the suggested changes.

You get thegithub.com/arschles/assert package from Athens, not directly from Github. Athens got it from Github, but it stores the package in its own place. 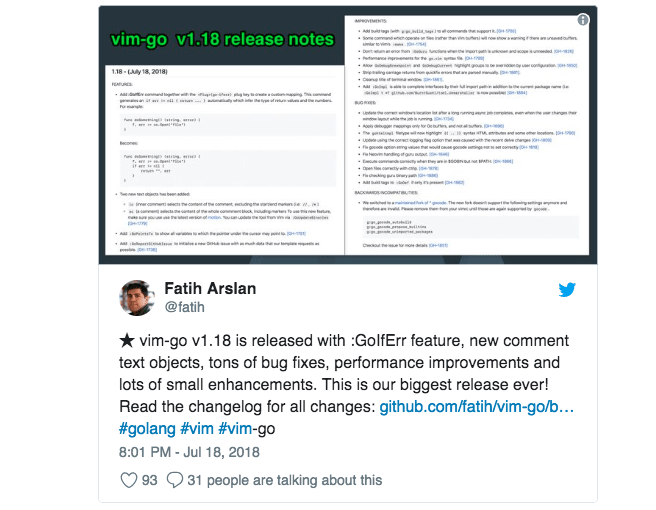 Router7 is a pure-Go implementation of a small home internet router. It comes with all the services required to make a fiber7 internet connection work (DHCPv4, DHCPv6, DNS, etc.). 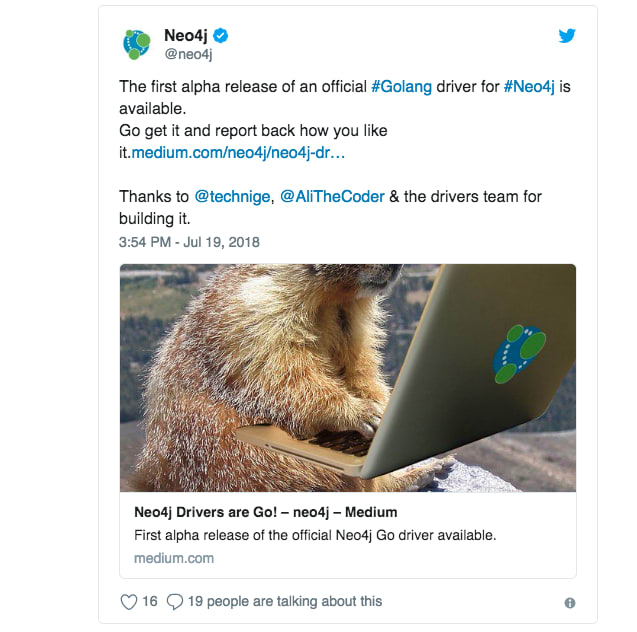 Getting to Go: journey of Go's garbage collector

Go features goals and use cases have forced us to rethink the entire garbage collection stack and led us to a surprising place. This talk describes our journey.

Episode 124 [en]. nil and AST. Bonus: an Interview with @bradfitz and @bketelsen at @GopherConRu.

Is gRPC better than REST? Where to use it?

Scrape Everything! Building Web scrapers with Python and Go

HTTP/2 - The secret weapon of gRPC