This was not supposed to be my first post here. But I was writing that one and ran into a problem.

I write markdown in vim, and I hard wrap lines at 80 characters.

In my local preview everything was looking fine, but when pasting my post into the dev.to editor, I got greeted by a bunch of broken lines: 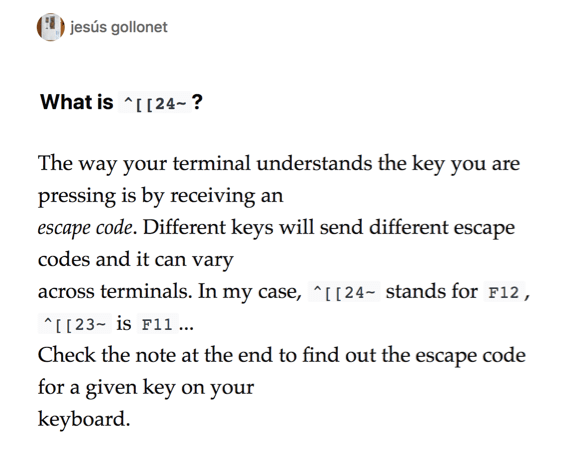 After some googling, I found out that there is an open issue with markdown linebreaks. 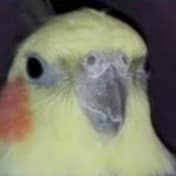 I'm writing my articles in a code editor and line-break them manually at 80 chars, so I could read them anywhere without worrying about word-wrap and stuff. Markdown does not count these line-breaks as line-breaks and every markdown parser I saw join them automatically, so

Dev.to, however, handle them as line-breaks.

in a dev.to article renders as

What to do? I could switch to soft linebreaks, but navigation gets cumbersome. Maybe I could try to use the dev.to API to post and preprocess the markdown before... sounds like more work than I'd like to do. What's a good enough approach?

Have vim do it!

Can I edit the text with my usual setup but copy it as if it didn't have linebreaks? You can guess that was a yes. Here's the little monster I came up with

Let's break it down (omitting \| which is a command separator and <cr> which just means press enter after typing the command):

on pressing the ,r shortcut...

store whatever your current textwidth is (in my case 80)

Restore the textwidth property to this old values (warning! this is not enough!, see options as values in vimscript)

And that's it! Your post will be on your clipboard with uninterrupted paragraphs, and your editor will still display your nicely wrapped text.

Admittedly it has a few corner cases and yes, I should turn it into a function but solving problems with this uber pragmatic approach is a lot of fun. And fast. And I wanted to get something posted already!

How to handle outbound links in desktop PWA?

Vim as a Flutter IDE

Trending on DEV
12 Best Posts I Read in December
#career #productivity #devtips
How to create a portfolio and blog using VuePress and Markdown
#vue #markdown #tutorial #webdev
What was your win this week?
#discuss #weeklyretro
Choosing a tech stack for your startup?
#discuss
A Complete Introduction to State For JavaScript Developers
#react #javascript #beginners #career
⚡10 Vim + VSCode tips that will supercharge your productivity
#vim #vscode #productivity #javascript
Clean code, dirty code, human code
#webdev #beginners #javascript #career
What is your goal as a developer?
#discuss