In an era of extremely interactive and responsive software processes where several enterprises are using some form of Agile methodology, automation testing has become crucial for many software projects. Automation testing beats manual one all the time as it requires less time and human resource has a lower risk for errors, allows regular execution, supports lights out the execution, regression testing and also functional testing. There are many commercial and open source tools available for supporting the growth of automation testing. Specifically, Selenium is one of the most widely-used tools to build test automation for web applications.

1. What is Selenium Testing? 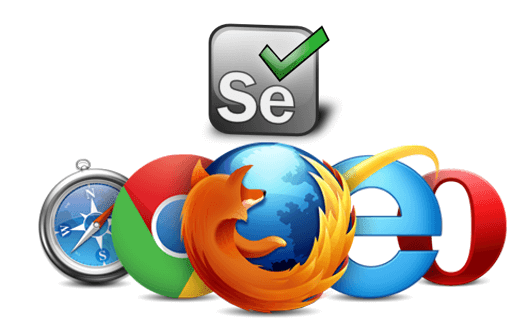 Selenium first came in 2004 when Jason Huggins was testing an internal application at ThoughtWorks. Having realized the repetitious manual testing of their applications became ineffective, he created a Javascript which could drive interactions with the page, allowing him to automatically rerun tests against various browsers. Selenium was an outstanding innovation at that time because no other product allowed users to control a browser from a language of their choice.

In general, Selenium is an open source framework that allows users to test applications across various browsers and platforms. It offers a number of tools and APIs for automating user interaction on pure HTML and JavaScript applications in browsers such as Firefox, IE, Google Chrome, Safari, and so on. What makes Selenium highly flexible is the ability to bind to different common languages, allowing users to write in their preferred programming languages such as Java, Javascript, C#, PHP, Perl, Ruby, .Net, and Python.

2. Why is Selenium getting popular? 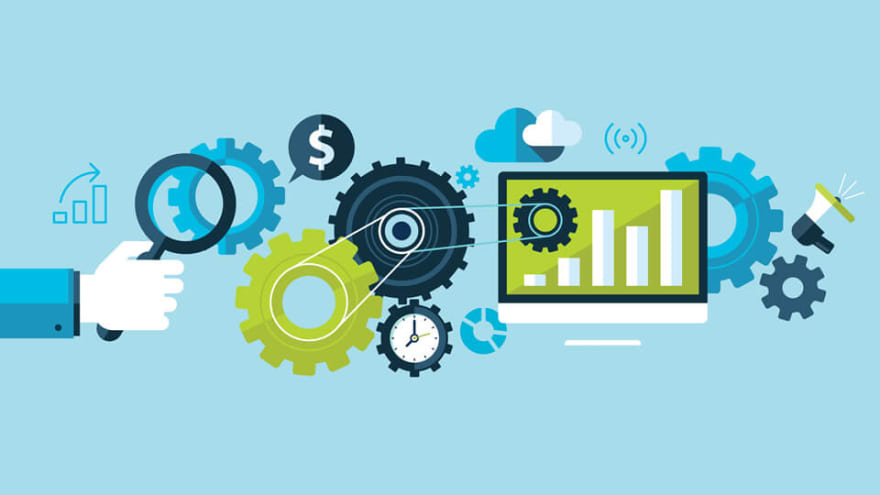 Current technology is completely dominated by machines whose behavior is controlled by software. Will the machines behave as we want them to? Everywhere? Every time? Software testing is key to getting the answers we need for these questions. At the end of the day, it is the software application’s success rate which is going to control your business development. This is also true for web applications because the internet is currently the town square of the global village and websites have become the billboards to advertise businesses.

Let’s take the e-commerce industry as an example. Be it Amazon, Flipkart or eBay, online companies rely on customer traffic to their websites and web-based mobile applications for business. Imagine if something catastrophic happened such as the prices of a number of products being capped off at $10, all because of a small bug in a “not so easily readable” part of the code. How can we prevent such a disaster? By testing the code before deployment, right? This takes us to the next topic of manual testing.

Manual testing refers to QA testers manually resting web application. Tests need to be performed manually in every environment, using various datasets while recording the success or failure rate of every transaction. The challenges of relying on human testers include fatigue, boredom, delay in work, mistakes and errors due to manual work. These flaws indicate the need for automation testing as well as the importance of Selenium.

3. Breaking down the Selenium suite

Selenium Integrated Development Environment (IDE) is the Firefox plug-in tool that allows users to record, playback, edit and debug test scripts to export them in a preferred programming language. Thanks to specific language IDE provided to a test domain, users can use the tool to test without learning a new scripting language and makes it much easier and more convenient to send commands to the browser and automate testing. However, users can only use the tool, which is limited, to test web applications in Firefox, and thus other browsers cannot be tested by using IDE.

3.2. The Evolution - Selenium RC and Webdriver

Selenium Remote Control (RC), or Selenium 1, can help users run the test script in various browsers by launching them as a proxy server. However, with the introduction of the extended version - Webdriver (Selenium 2), RC is no longer supported.

Webdriver is widely-used among developers and QA teams for regressions tests and cross-browser testing, as it allows users to test on a spectrum of browsers and operating systems using the native operating system functionality. This means that commands perform as a human would if they were using the same browser.

Selenium Grid lets users run multiple tests simultaneously on various browsers and machines to speed up testing. Selenium Grid contains one machine called a hub and multiple nodes for execution. The more nodes users have, the more tests they can run at the same time. 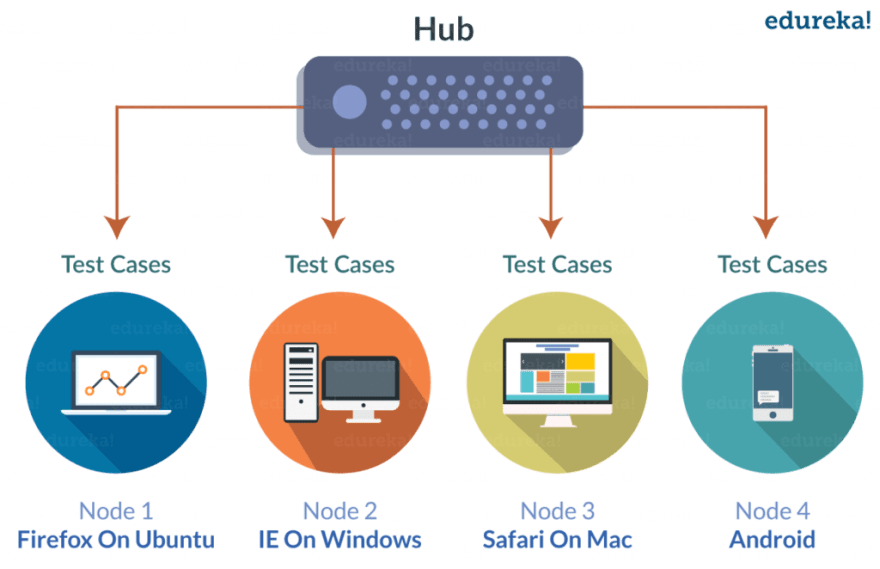 4. The future of Selenium

Global enterprises are increasingly shifting towards the adoption of Selenium because of attractive benefits provided by the automation testing tool - cost-effectiveness, high speed, compatibility, and much more. This means the need for Selenium will grow enormously in the near future. As a result, Selenium 4 is all set to release at the end of 2018. Major improvements in the upcoming Selenium version 4 have been revealed, including a new protocol, new plugin system and CLI runner, improved Selenium Grid and so on.

Besides, Selenium-based automation tools are being more popular. For instance, Winium is a Selenium-based tool for testing and automating desktop applications on the Windows desktop. It is easy to adapt for those who are familiar with and already aware of most of the functionality on Selenium. There are currently a few bugs in Winium and it is still undergoing a development process, just like Selenium once did. 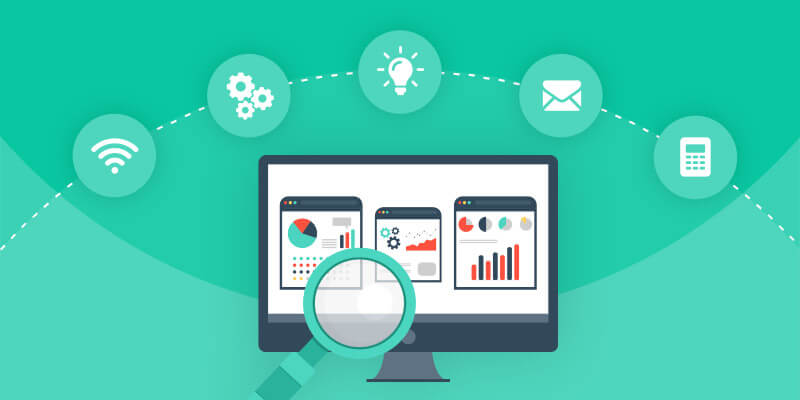 Furthermore, while Selenium is the most popular method of QA testing, it demands programming skills, knowledge, time and effort to create the test automation framework to meet specific testing requirements. Therefore, there has been an increasing demand for an alternative approach that eliminates Selenium's technical complexities to allow testers to efficiently set up, create, run, report and manage their automated tests. Katalon Studio (Free tool), UFT (Commercial tool), TestComplete (Commercial tool) seem like the worthy contenders in this department.

So that draws the conclusion to this blog on what is Selenium Testing. In the world of software testing, Selenium has become an omnipresent name. As the automation testing continues to grow, Selenium, along with its alternatives, will pick up their inspiration and keep going on with great successors for the mission of helping automation testing become better everyday.